By 5starFutbol (self meida writer) | 1 months 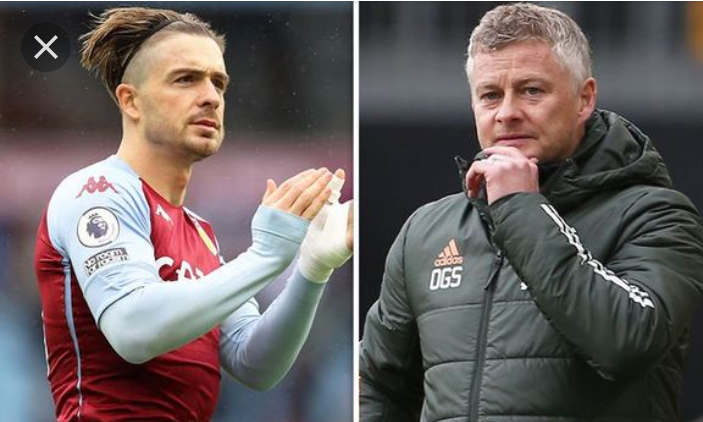 It is reported from the sources that the citizens are in the final stages of completing the deal for Jack grealish in a huge money worth 88 million euros this becomes sad news to Manchester United who have been longing to close the gap at the top of the table between them and Manchester City. 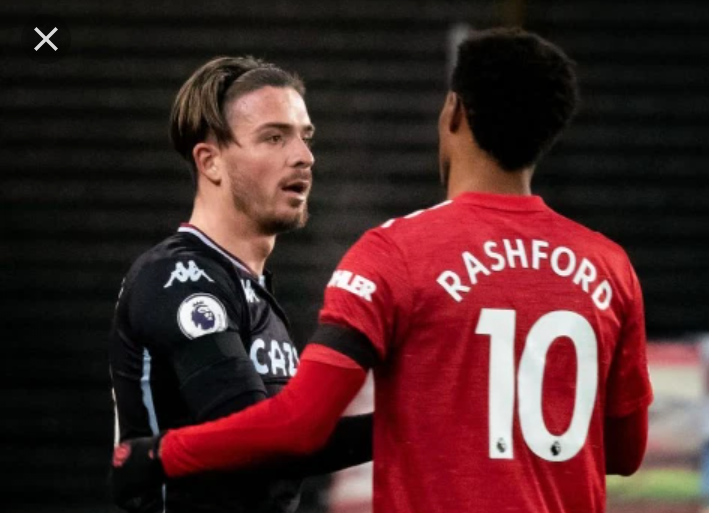 Thus the red devils will have to make an extra effort to make more crucial signings that are going to overtake the signature of Jack grealish since his move to Manchester City will strengthen the striking force of the citizens making it difficult for Manchester United to close the existing gap and win the Premier League.