By EuropeanSoccerBullettings (self media writer) | 5 days ago 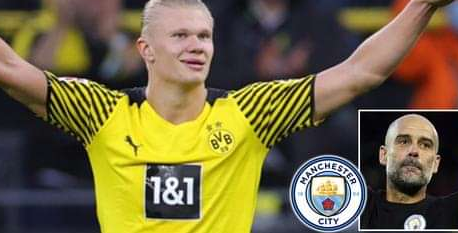 Erling Halaand Agent Mina Raiola is set to hold taransfer talks with Manchester City this January as Pep Guardiola targets to buy a new striker. The Transfer talks will centre on potential summer move for Erling Braut Halaand whose £75 Million release clause matures next summer. Halaand has been involved in 87 goals in 67 appearances for Borussia Dortmund including 68 goals and 19 assists hence perfect solution for Manchester City attacking problems. 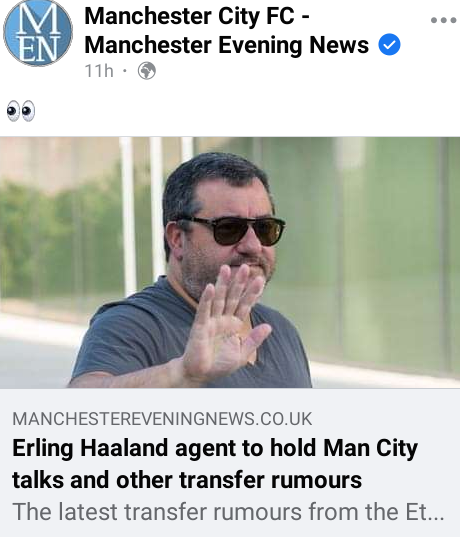 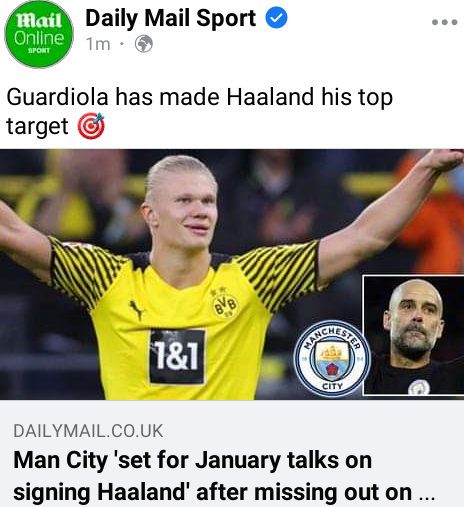 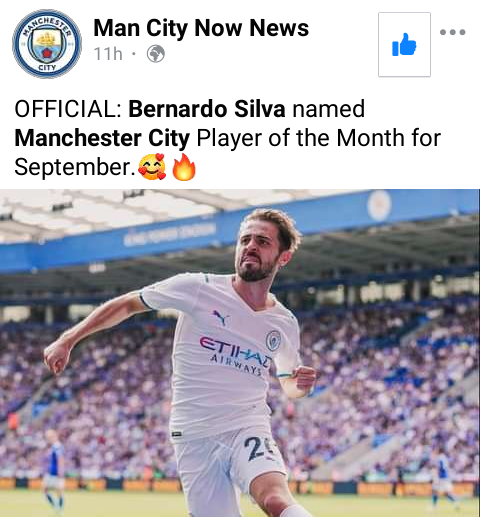 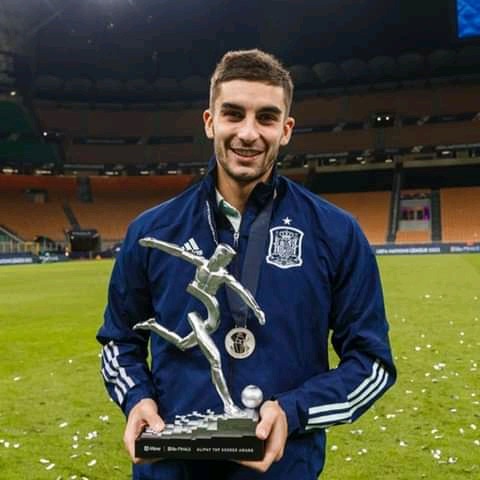 Phil Foden is set to enter into new contract talks with Manchester City who are set to award him a significant pay rise in his new 6 years contract. Foden has been praised by Manager Pep Guardiola as top world class football who he cant sell even for £500 Million and is ready to meet his demands inorder to keep him at Etihad Stadium. Manchester City are set to lose upto 4 players next transfer window with Sterling being linked with a move to Arsenal and Newcastle, Gabriel Jesus is reportedly linked with Inter Milan, Bernado Silva and Nathan Ake. 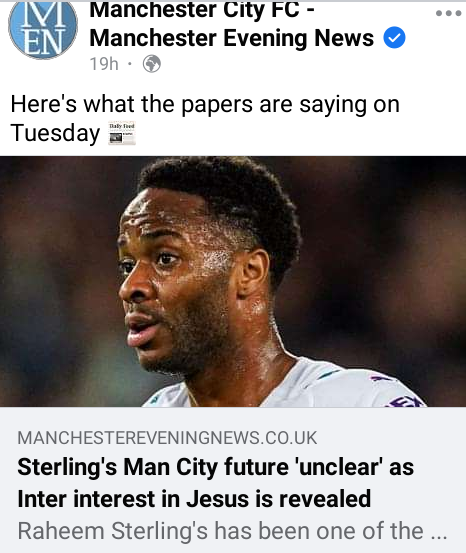 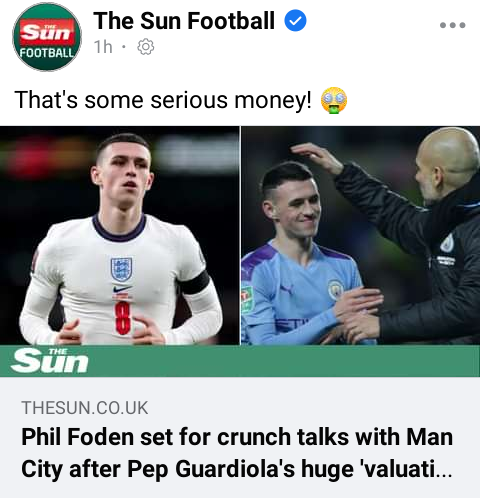