By Solomonmuturam (self media writer) | 2 months ago

There will be high competition for the golden shoe in English Premier League this Season.After the arrival of World Best Player Cristiano Ronaldo, Who is a great goal scorer and Prolific striker and Belgium National Romelu Lukaku who had a great two season at Inter Milan. 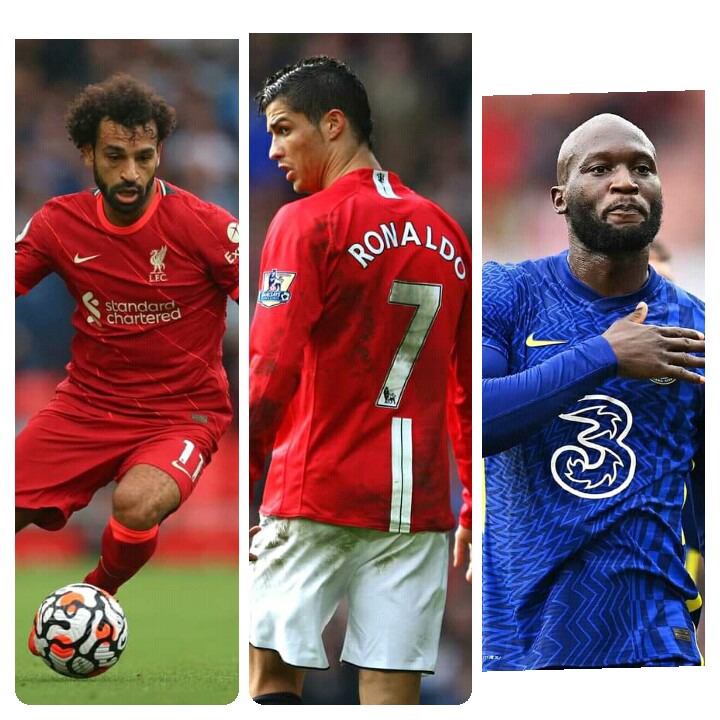 After Matchday 4, Bruno Fernandes and Michael Antonio who plays for Manchester United and Westerm United respectively are leading the score sheet this season.But their glory might be shortlived after three games The Chelesea forward Romelu Lukaku has Scored three goals.His consistency places him among the top lads who will probably win the golden boot.He is superb infront of the goal. 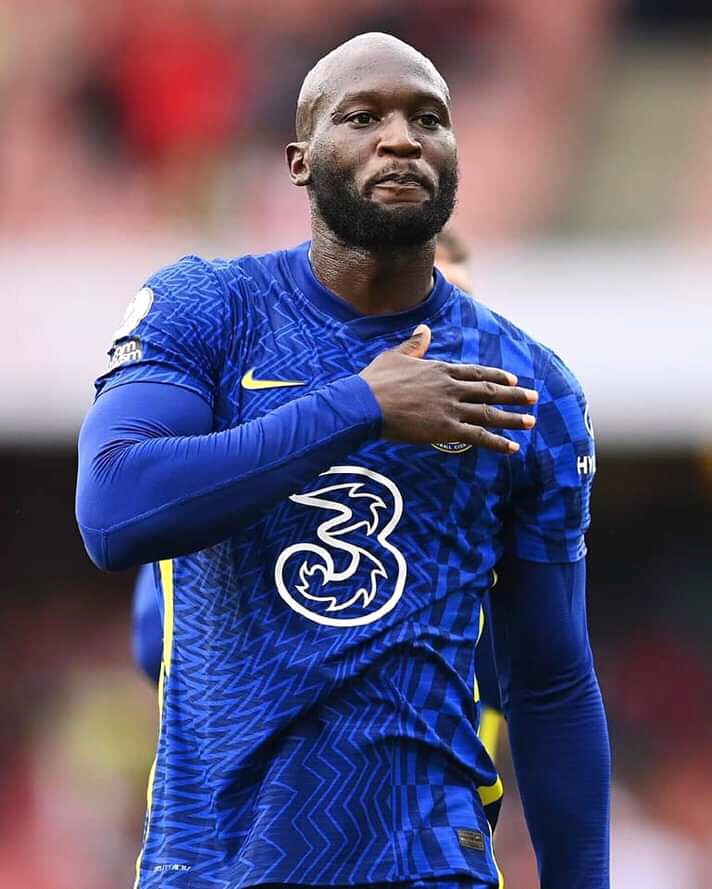 Cristiano Ronaldo popularly known as CR7, showvased his abilities and brilliance of his second Manchester United debut against Newcastle of saturday.He five time Ballon D'or winner scored a brace.He is highly rated to pose a great competition towards the golden boot.

The 36 year old Striker has proved to be a nightmare to defenders, His accuracy, power and speed is incredible, so he is definately a man to watch this season. 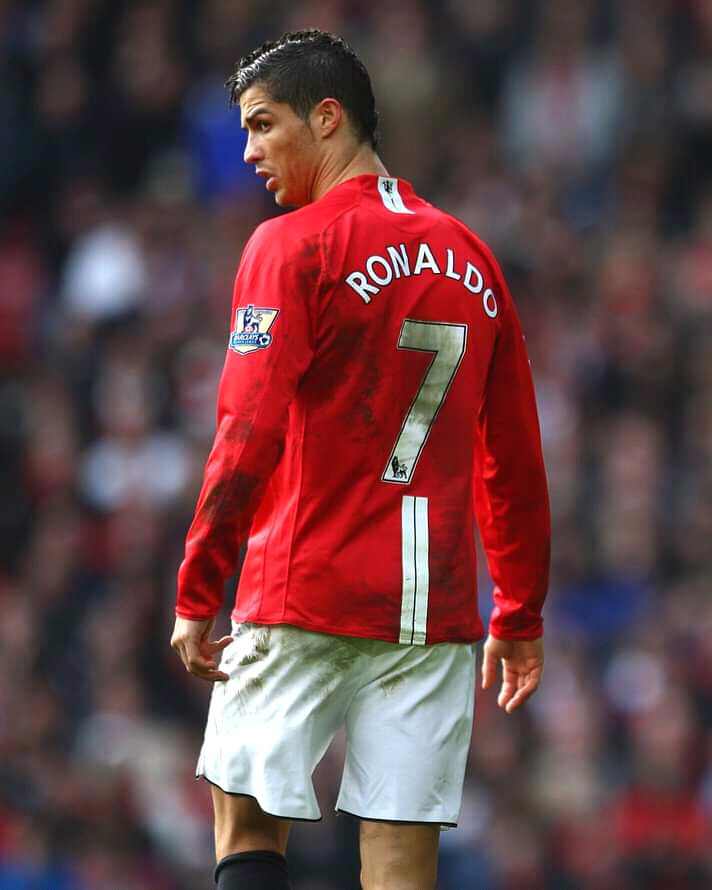 Mohammed Salah, the Liverpool goal machine is also on the list. 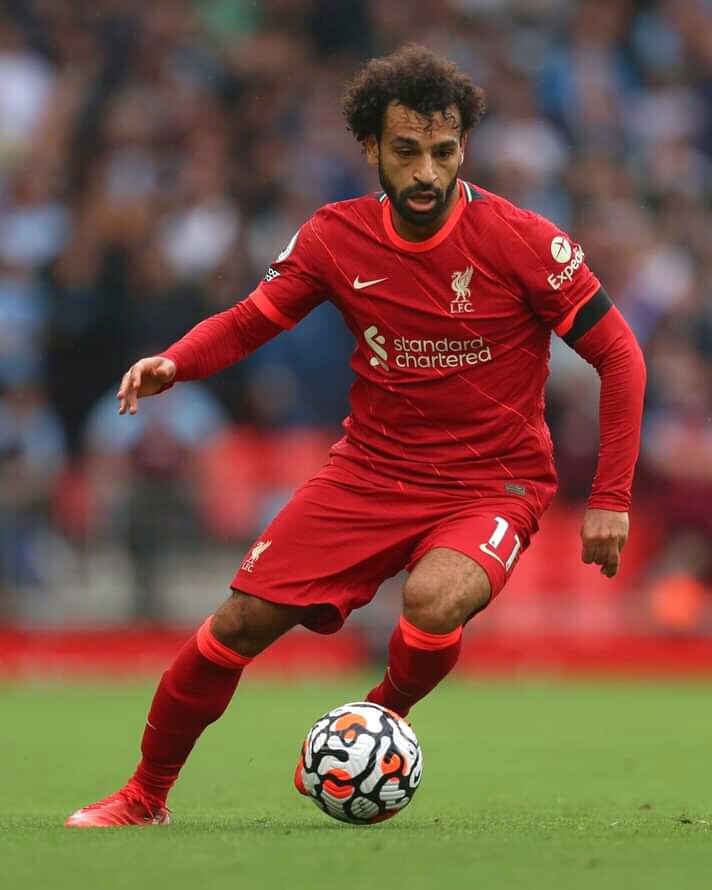 These three players will make the English Premier League not only the best league but also wonderful to watch.

After Matchday 4, Here is the English Premier League table Standings 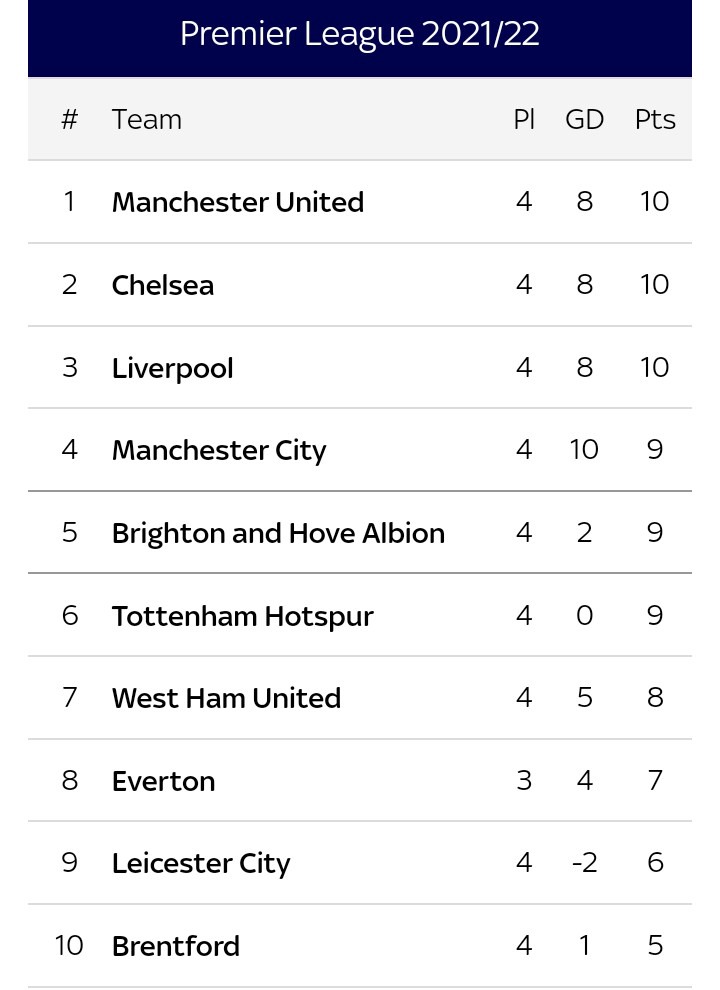 The competition has narrowed down to these four giants.