By Geniuze (self media writer) | 1 month ago

Manchester City are still currently celebrating winning their fourth Premier League title in 5 seasons and their 6th in club's history.They made a historic comeback against Aston Villa after being 2-0 down at the 70th minute but scored 3 goals in 5 minutes to clinch the title.For Liverpool their quadruple hopes have been doomed but they will not mind settling for a treble.Aston Villa manager will feel guilty for having subbed Aston Villa's main man Phillipe Coutinho who scored their second goal.

That is the second 2 goals comeback that the 2021/22 Premier League champions have made in just one week despite losing to Real Madrid in the Champions League semi-final after having a 2 goal advantage.They made a 2-2 comeback against West Ham and would have won the game if Mahrez had been lucky on the spot.That is the fourth Premier League title that arguably the best manager in the world Pep Guardiola has won with Manchester City.He only lacks a Champions League trophy with the club.

Just like Sergio Aguero in 2012,Ilkay Gundogan was the difference maker.His two goals will never be forgotten by City fans.The genius move by Pep Guardiola to bring on Zinchenko,Sterling and Gundogan definitely paid off.The three substitutes definitely impacted the game.Manchester City has announced that it will have an open bus parade tomorrow to celebrate their title win. 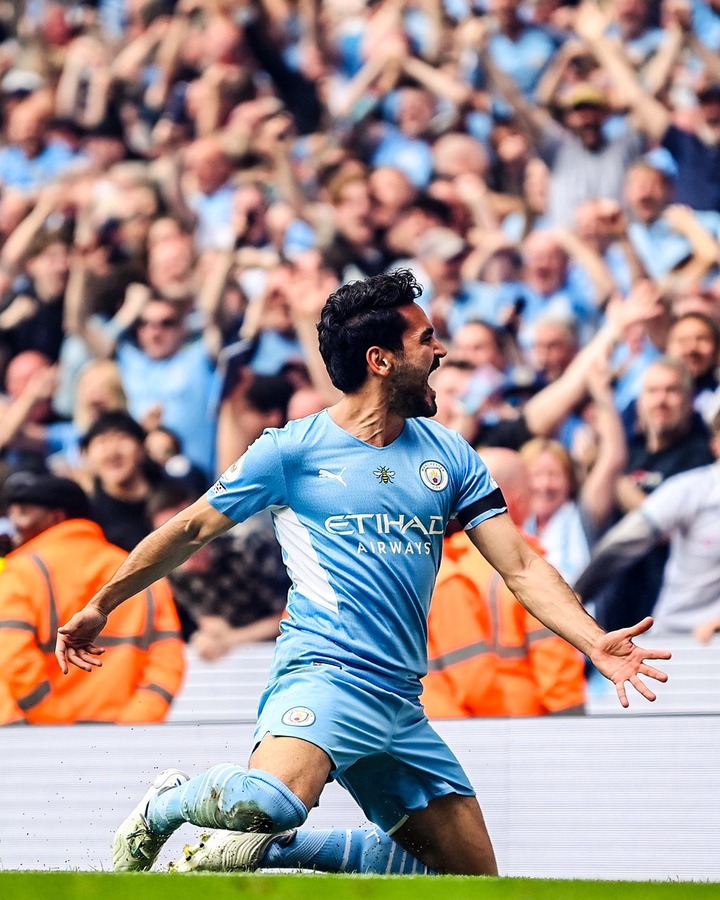 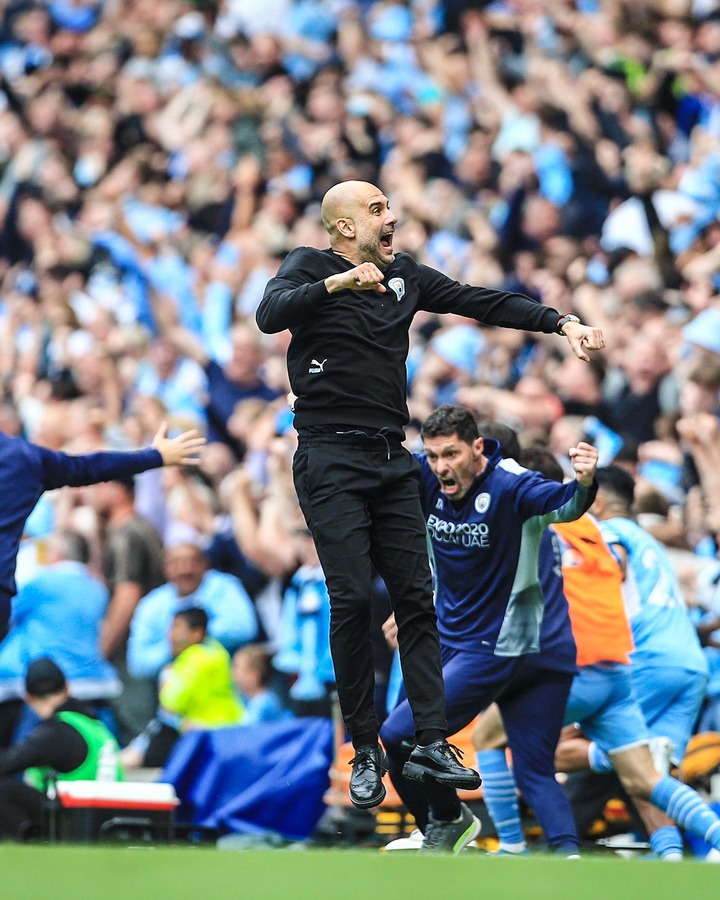 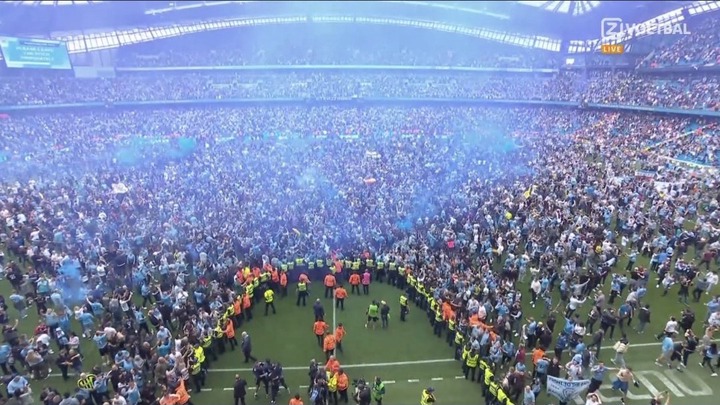 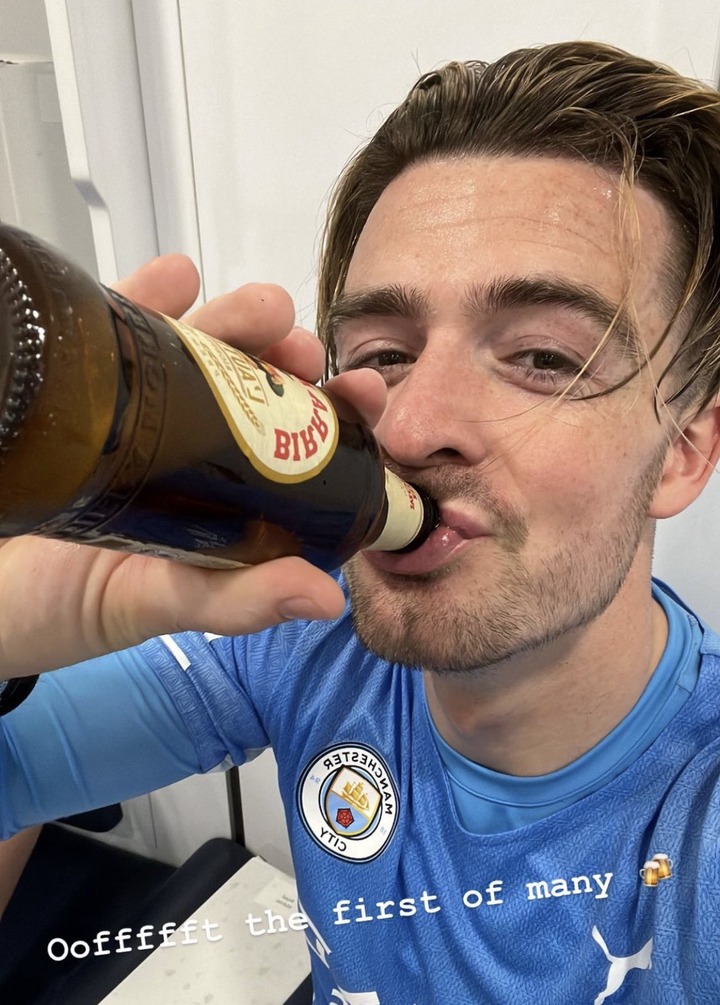 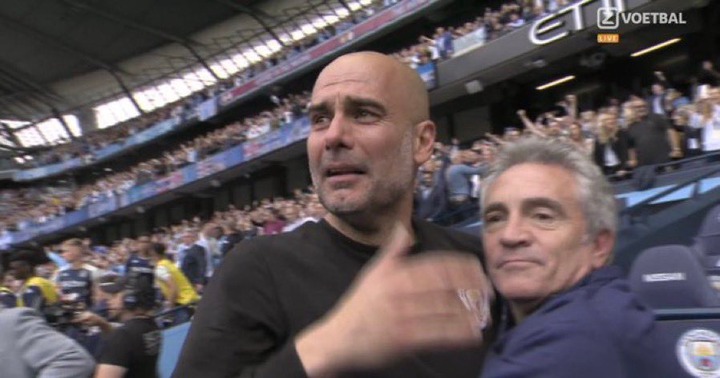 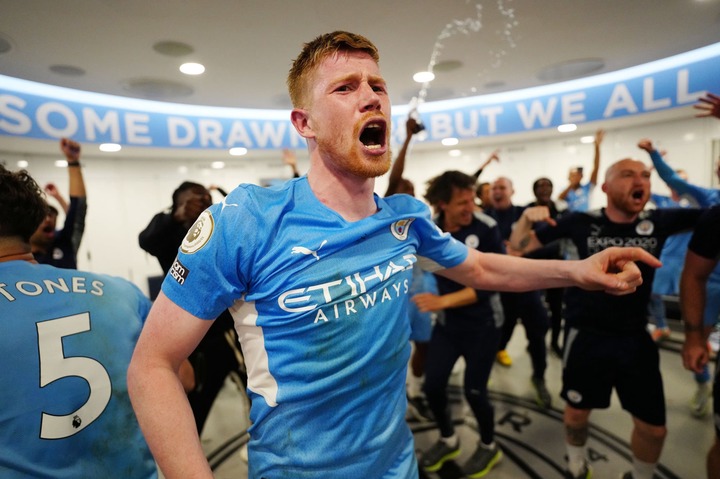 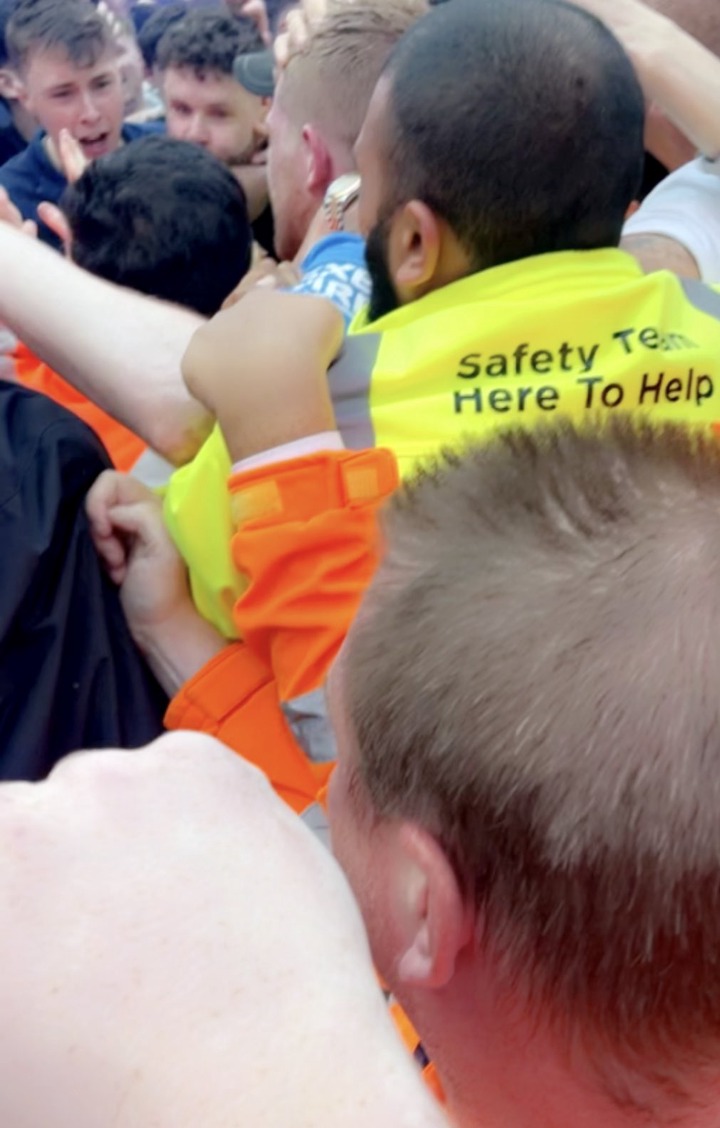