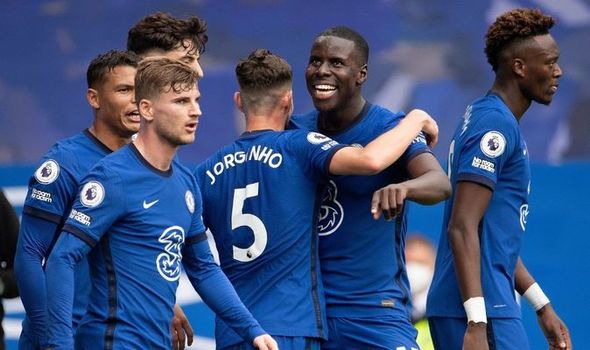 Chelsea has been one of the best teams in the Premier League this season after they struggled in the first part of the season which resulted in the club deciding to part ways with Frank Lampard who was the boss at the club at that time.

After appointing Tuchel the team has made a dramatic comeback in the league and they are only in third place which seemed impossible before his arrival. Chelsea is also in the Champions League final for the first since they won the competition back in 2012 and they have a chance of winning their second treble in their history. 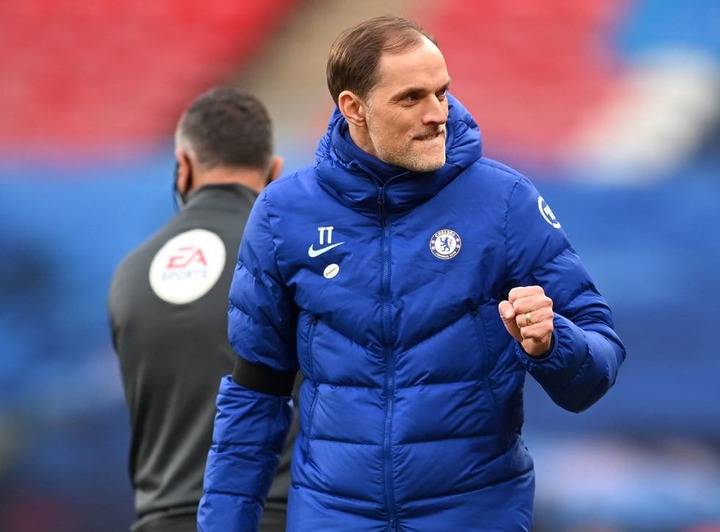 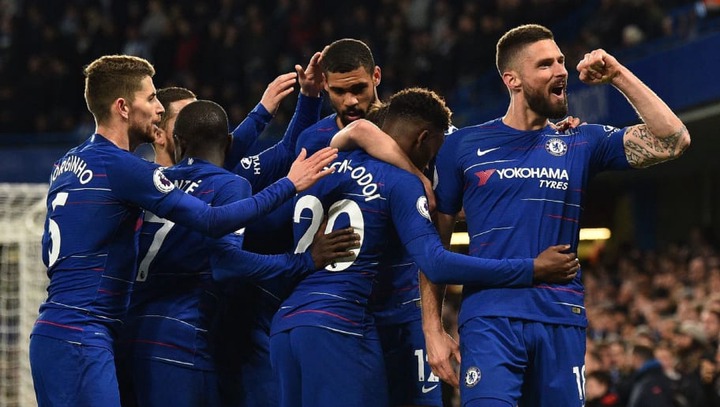 Chelsea has been tipped to win the league next season but it won't be easy with teams like Manchester United and Manchester City doing well it might not be their season despite Tuchel being such an instrumental part of their success. After Ole Gunnar did an incredible job to finish second in the Premier League and reach the finals of the Europa League it could be hard for the Blues to Champions of England again.

Manchester United has been breaking records this season and they have also been unbeaten in away Premier League games the entire season. They could also have won the league if their form had jot deteriorated in January proving Ole Gunnar will be a great manager at the club just like Ferguson.

They have top players like Edison Cavani, Bruno Fernandes, Marcus Rashford and Paul Pogba who are all thirst for success at the club and if they could all maintain the form they display ed this season it would be difficult for the Blues to clinch the league title.

Kumbe He Was Not A Joking Man, What Jakayo Midiwo Did In 2017 While In Parliament (Video)

Apostle John Kimani William, How To Fulfill Your Purpose In This Life