AS Roma have completed the signing of prolific full back Zeki Celik on a free transfer this summer. The 26 year old becomes the fourth transfer recruit this summer for AS Roma and Mourinho is more than delighted about the player’s arrival because he believes he will play a big part in his squad next season. This transfer move is however a big blow for Ainsley Maitland Niles since it means that he will have no chance of returning to Mourinho’s squad next season 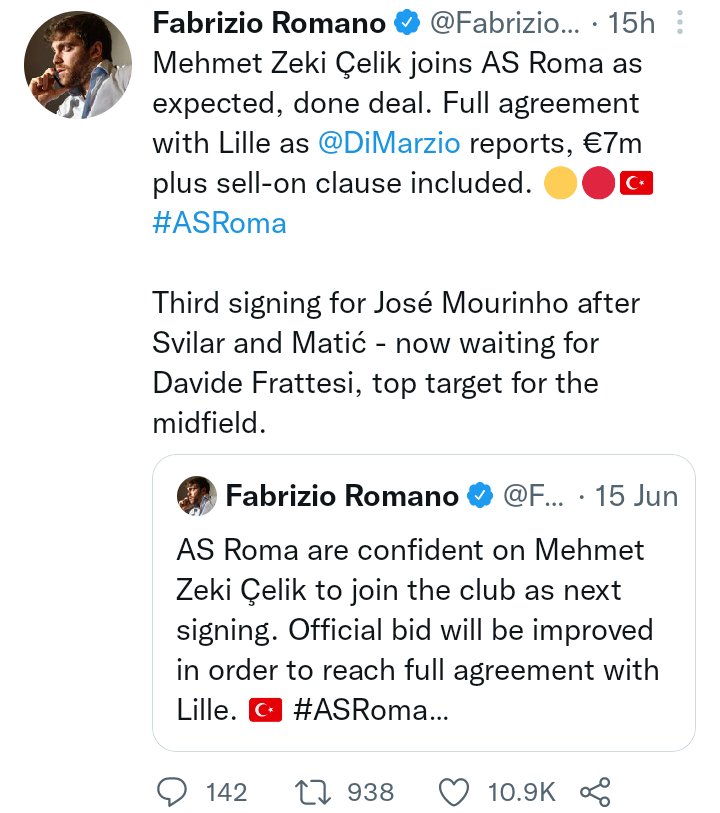 The 24 year old is well aware that Arsenal no longer need him next season and was hoping that the Portuguese manager would sign him on a permanent deal this summer. That will however not be the case following the signing of Zeki Celik. There is still interest from Nottingham Forest but the problem is that Djed Spence will have to leave first before the newly promoted club intensify their interest in the Maitland Niles. 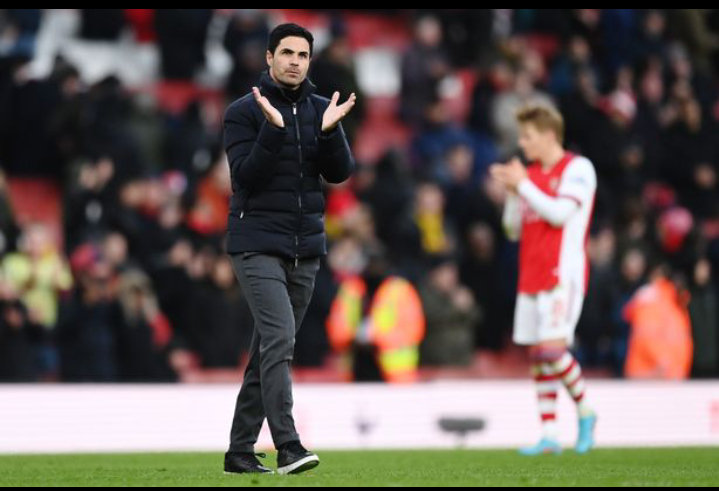 A few weeks ago, Arsenal and Manchester City were batting for the signature of sensational winger Savinho but unfortunately for the Gunners, the Cityzens beat them to the transfer race after promising the winger a number of privileges which are yet to be met. As a consequence of being knocked out of the transfer race, Arsenal bought the services of 19 year old attacker Marquinhos who was the first signing that the club had this summer. Manchester City on the other hand are yet to unveil Savinho and it seems that they are planning on shipping the player out as soon as he pens a long term contract. 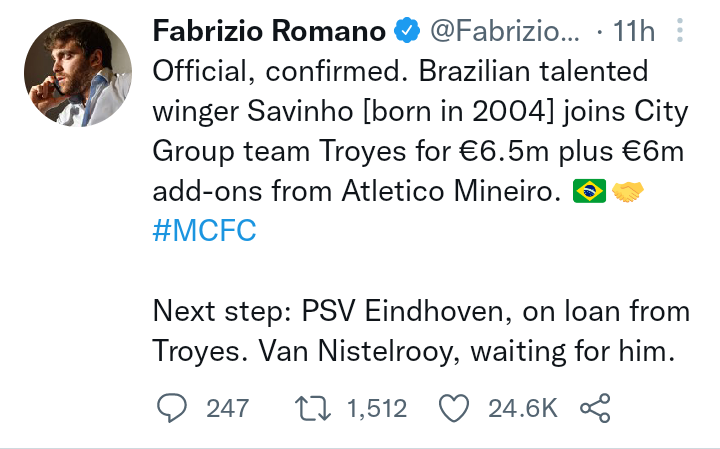 PSV have been identified as the Brazilian’s next step after a special request from Ruud Van Nistelrooy to Manchester City was accepted to have the player on a season long loan deal. With that said, Savinho will not have his medicals in England but will instead have it in Armstredam before he joins PSV.

Latest Presidential Results For Ruto, Raila As Per The Standard Group

242 of 291 Presidential Form 34B Submitted To IEBC National Tallying Centre As At 7:23AM