By Annnjeri (self meida writer) | 20 days

Premier league runners up Manchester United are braced for an interesting summer having already confirmed an agreement is in place to sign England and Borussia Dortmund attacker Jadon Sancho their transfer activities are set to continue with moves for a central defender, a midfielder and a right back.

There are widespread reports that France and Real Madrid player Raphael Varane is their number one target for the center-back position as they seek to bring in a partner for club captain Harry Maguire while they will attempt to sign Kieran Trippier from Atletico Madrid to rival Aaron Wan Bissaka for the right-back spot.

United are now looking to bolster their midfield options by signing France and Stade Rennes box-to-box midfielder Eduardo Camavinga who has been touted as one of the best player's in his position after another stellar season in Ligue 1 in the previous campaign. 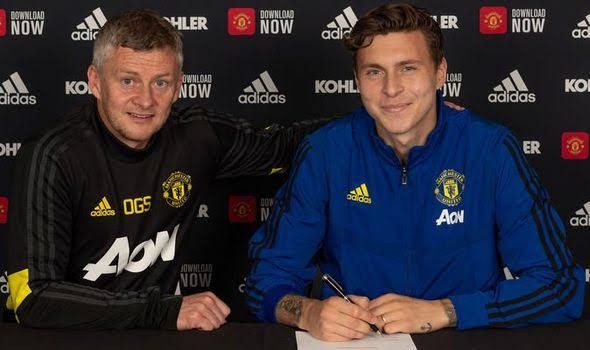 The left-footed central midfielder would be an ideal partner to Scott Mctominay which could see Fred displaced from the starting lineup next season with Camavinga an upgrade to the Brazilian maestro.

Italian football journalist Fabrizio Romano has reported that talks for the midfielder are progressing but united will have to move swiftly to sign the player who is also on the radar of Paris Saint Germain.

"Manchester United are progressing in direct contacts to sign Eduardo Camavinga. Rennes would be open to negotiate on a potential €30m fee - as they’d lose Camavinga for free next summer. He’s one of Man Utd's long-term targets - PSG have always been interested too." Romano tweeted.

"I'll Disappoint You" Maria Reacts After She Received a Love Proposal