Cádiz will be hoping to return to winning ways here following the 2-0 La Liga defeat in their last game at the hands of Espanyol.

Cádiz have really struggled up front in recent times. Their ‘goals for’ figure stands at just 3 vs opposing sides over their previous six fixtures. In those games, Cádiz have also seen the number of goals against them come to 8.

Since a loss in their previous game against Real Betis in La Liga action, Alaves will be hoping to turn things around here.

In that game, Alaves had 36% possession and 14 shots on goal with 2 of them on target. For their opponents, Real Betis had 19 shots at goal with 4 on target. Borja Iglesias (89') scored for Real Betis.

The strike force from Alaves have failed to get amongst the goals in their past six encounters, recording the poor return of just 1. In those matches, Babazorros have also seen the overall goal aggregate of opposing teams equal 8. That pattern isn’t assured to be carried forward into this game, though. 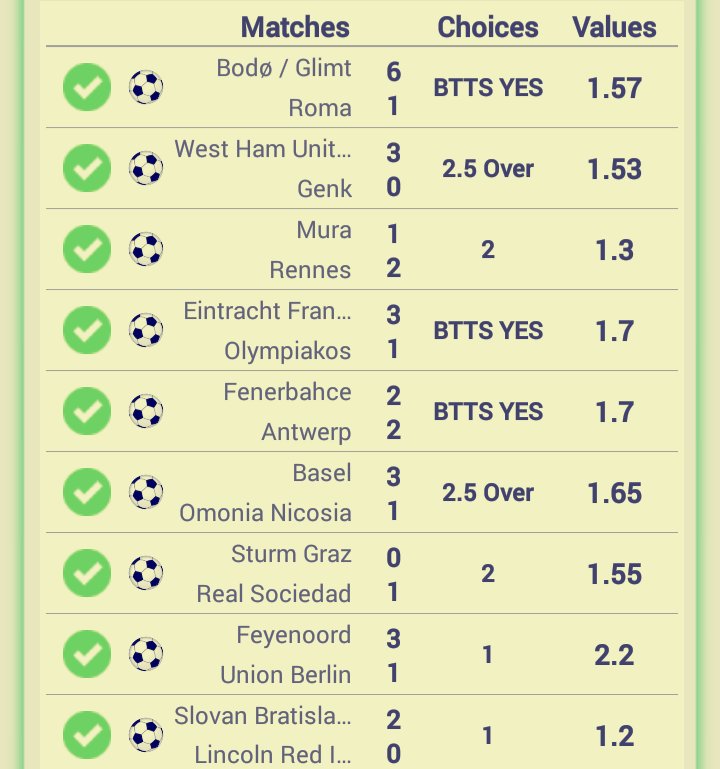 Elche CF won’t want a repeat of their last result here after the 2-1 La Liga loss in their previous game against Rayo Vallecano.

In that match, Elche CF had 48% possession and 7 attempts at goal with 3 on target. The scorer for Elche CF was Lucas Boyé (14'). At the other end, Rayo Vallecano got 9 attempts on goal with 4 of them on target. Hernández (26') and Randy Nteka (65') scored for Rayo Vallecano.

Over their prior six fixtures, Fran Escribá's Elche CF have scored a combined total of 5 times giving them an average number of goals per match equal to 0.83.

Espanyol will come into the encounter after a 2-0 La Liga win vs Cádiz in their last outing.

During their six previous matches, Vicente Moreno's Espanyol have slotted home a total of 8 times, earning them a goals per game average of 1.33.

Coming into this clash, Espanyol have not won away from home in their last 5 league games.

Athletic Bilbao will want to continue from where they left off last time out with a 1-0 La Liga victory vs Alaves.

Fewer than three goals per match were scored during 5 of the last 6 meetings where Athletic Bilbao have been participants. Breaking down the goal weighting in that period, opposing sides scored a total of 3 while Athletic Bilbao managed a tally of 6.

Villarreal will come into the meeting after a 1-4 Champions League win to beat BSC Young Boys in their last outing.

Throughout their six latest matches, Unai Emery's Villarreal have converted 12 times, giving them a goals per game average of 2.