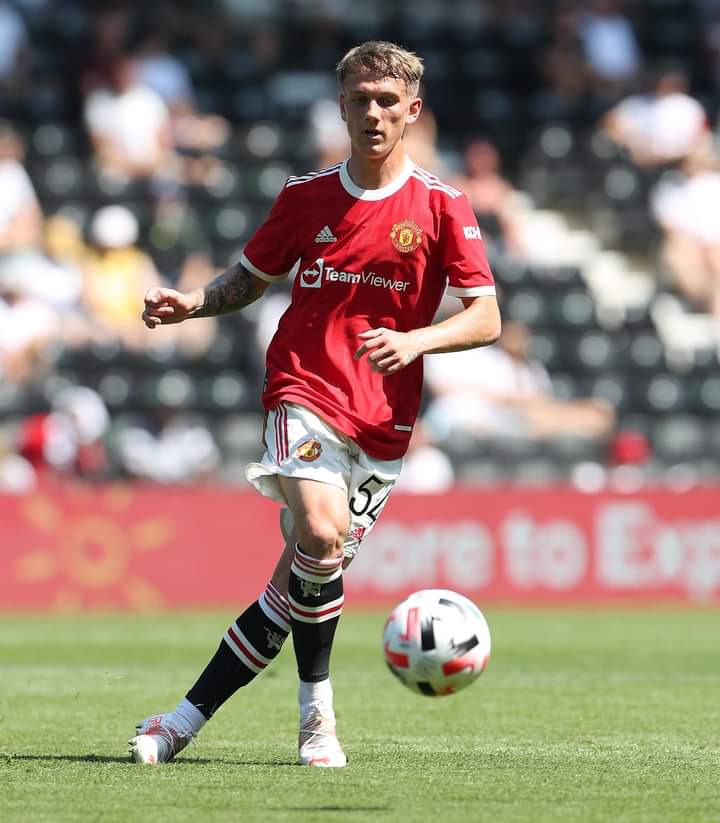 Manchester United started their pre-season campaign on a winning streak after it defeated Derby County 2-1. Tom Heaton was the first goalkeeper to be put in the starting lineup and he managed to keep a clean sheet in the first half. He was later substituted in the second half and his place was taken by Lee Grant.

He did not keep a clean sheet as the fans expected and he allowed Derby County to score a very cheap goal. This angered the Manchester United fans and they showed their frustration online through their comments. Majority of them said that if Lee Grant could have not been introduced in the game, then Manchester United could have kept a clean sheet.

Some of the fans also urged Ole Gunnar Solskjaer never to play him again because he has proven that he is not yet fit to play for the great Manchester United club. According to them, his skills are not anywhere near the skills of David De Gea, Dean Henderson and Tom Heaton. They also said that he can just be considered as the fourth goalkeeper of the club. 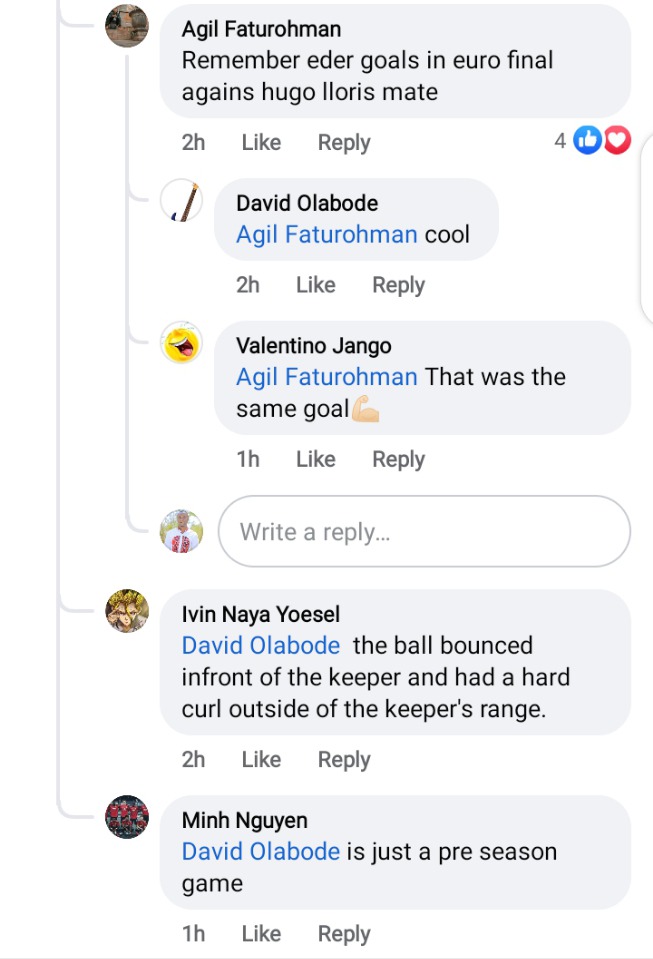 A section of the fans also commented that, Lee Grant should be sold to another club because his standards are too low. Others also added that he should also be taken for a season long loan to another small club where he can get much playing time. According to them, he only needs enough playing time so that he can boost his confidence and also improve on his skills. 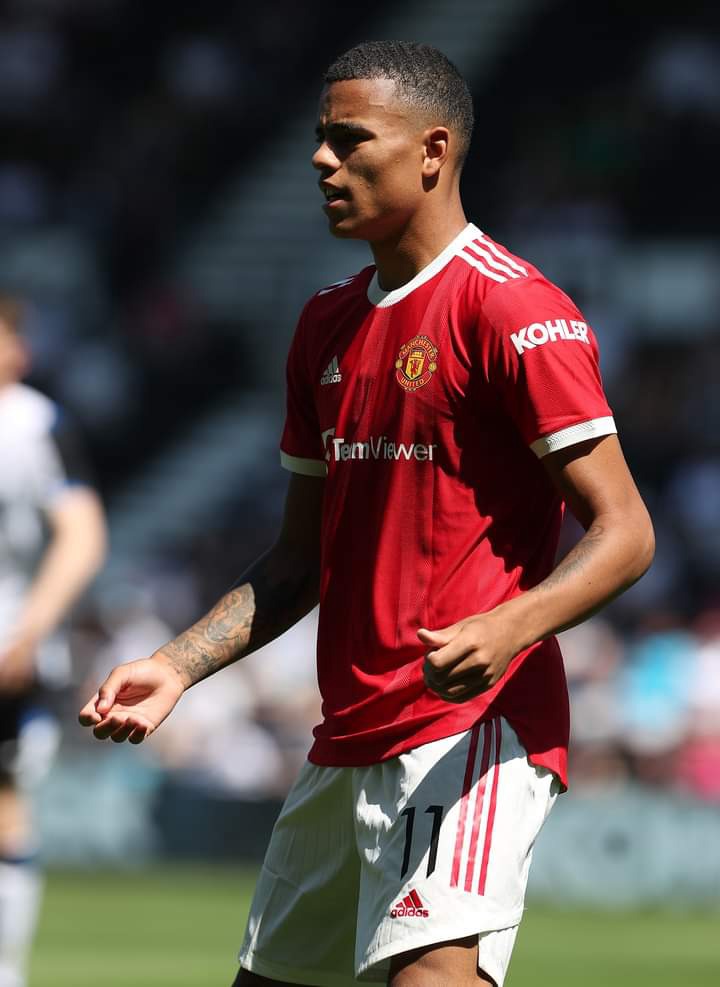