The France national team bowed out of the Euro 2020 after being beaten by Switzerland. The world champions missed glorious chances throughout the match and capped it all by allowing a last minute equalizer. They were eliminated in the penalty shootout after Kylian Mbappe missed the last kick. 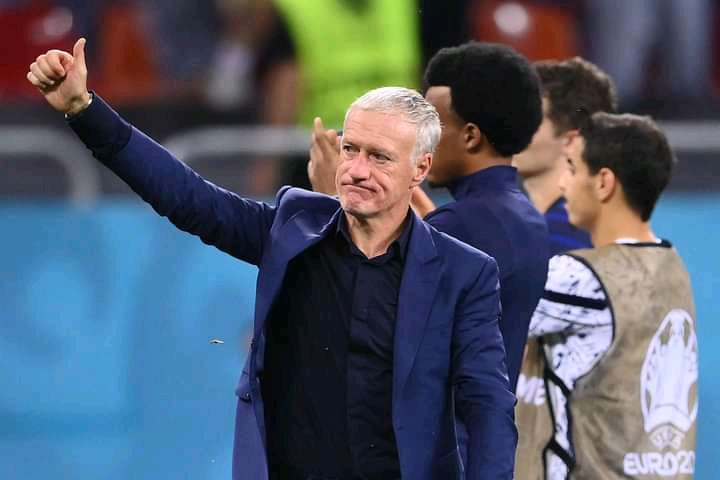 It was another night to forget for thehe French coach Didier Deschamps. His statement against former Tottenham manager Jose Mourinho came back to haunt him. Mourinho praised Le Bleus before the tournament saying that they had the best squad. He exuded confidence that they would win the trophy. His sentiments did not sit well with Deschamps. Deschamps slammed Jose saying he was also of the same opinion about Tottenham squad. The Spurs squad didn't win anything during the Portuguese tenure but he helped them reach a cup final. 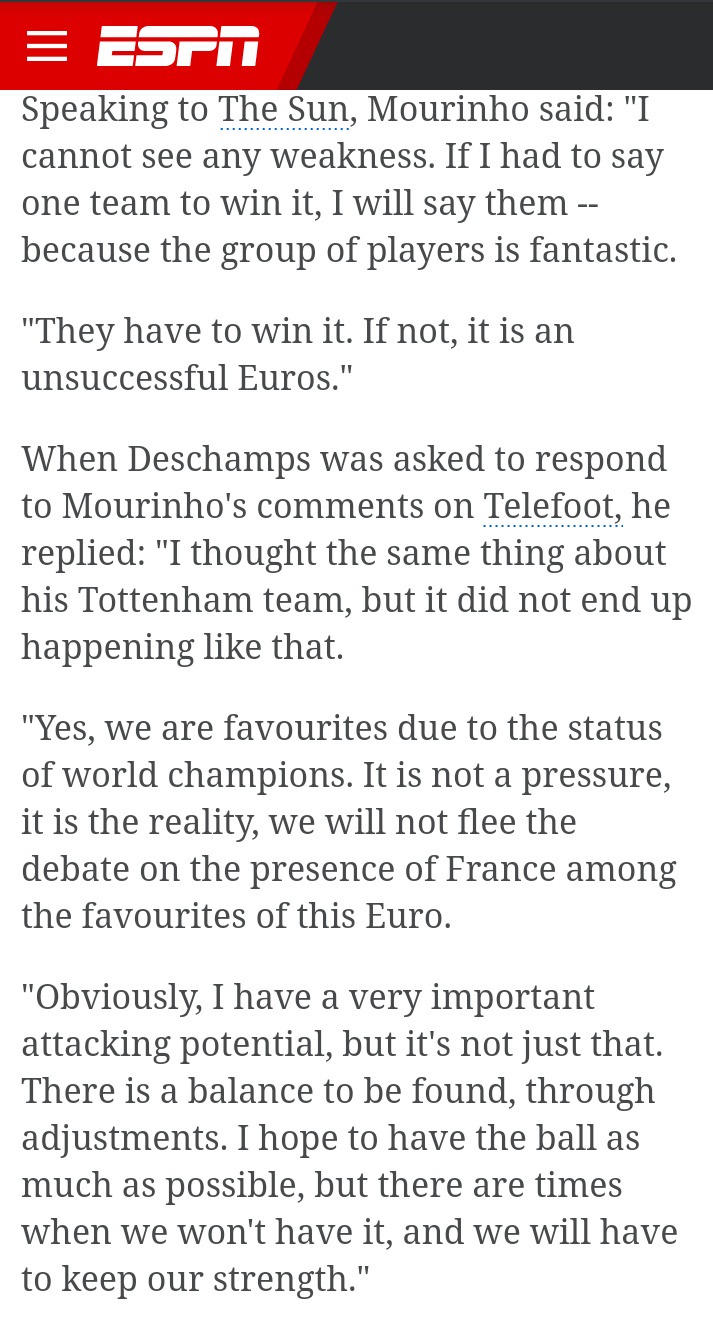 Now that Didier and his team are out he has to be careful for what he says. His counterpart had no ill intentions nor was he in for a banter. He was doing his job as a pundit.

4 Ways To Care For Curly Hair