By Wilphyllnwz (self meida writer) | 22 days 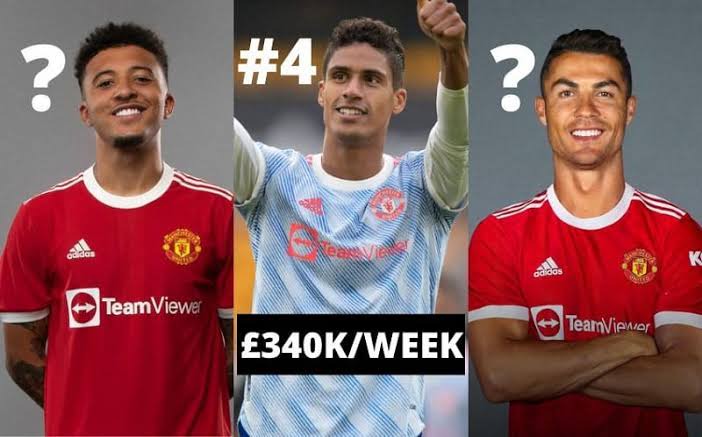 Manchester United have so far had the best ever transfer in the premier league after the arrivals Jadon Sancho, Raphael Varane, and Cristiano Ronaldo. Despite the summer additions, the Red Devils are still currently looking to strengthen their squad before the transfer deadline day tonight and below are the three likely stars Man United could complete today; 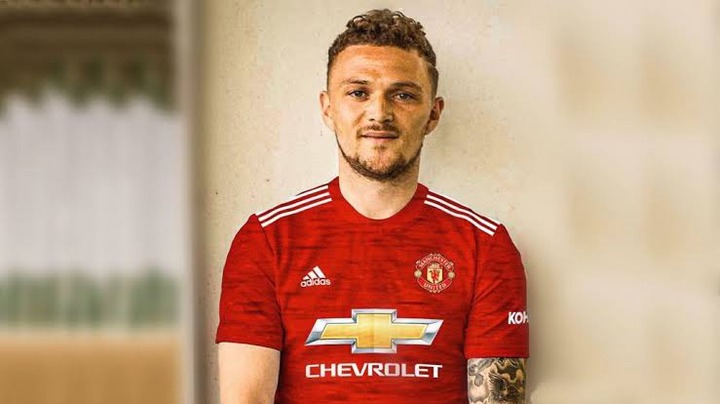 Ole Gunnar Solskjaer still desperate to add in some experienced competitor for 23 year-old England international right-back Aaron Wan Bissaka. The 32 year-old is considered the best option Atletico Madrid defender is the better option and United are likely to force a move with the former Tottenham man also desperate for a premier league return. 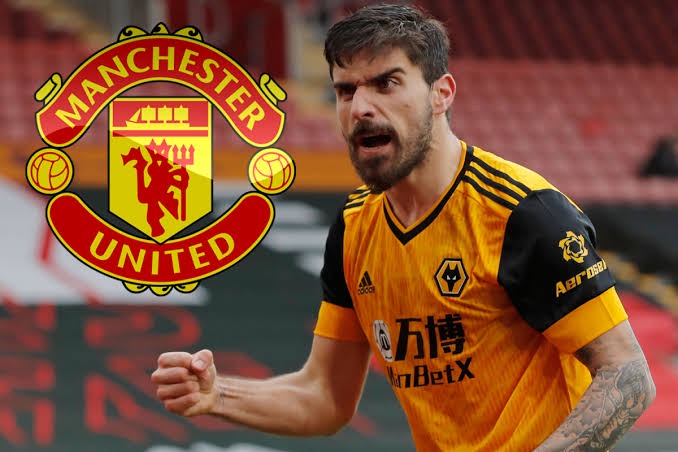 According to reports by the Daily Star, Manchester United board had already spoken with the representatives of the Portuguese international midfielder over a possible switch to the Old Trafford. With Scottish midfielder McTominay set to be out for a good period and Fred becoming increasingly erroneous, United might likely chip in late for Neves given his premier league experience and ability before the transfer window closes. 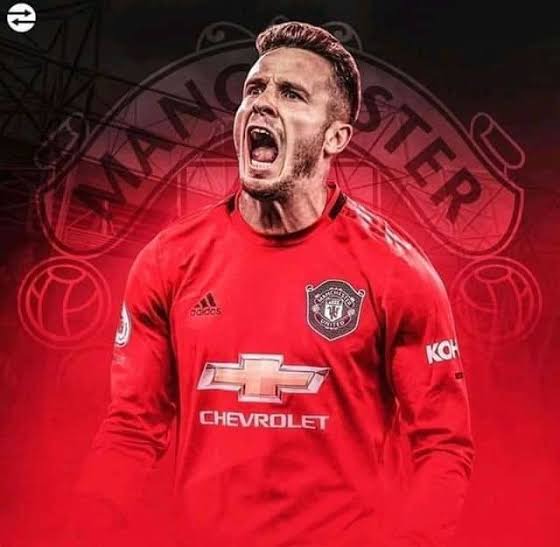 The Red Devils have been constantly linked with a move for the Spaniard for some time now although they are yet to make an official bid. Despite Chelsea appearing to seal the deal, United can easily hijack the deal to land in the Spanish international at the Old Trafford before the window closes.

Who among the following players do you think Manchester United could sign today?