Chelsea's top transfer target in January is Inter Milan's Ivan Perisic, but how will the West London club deploy the 32-year-old forward? 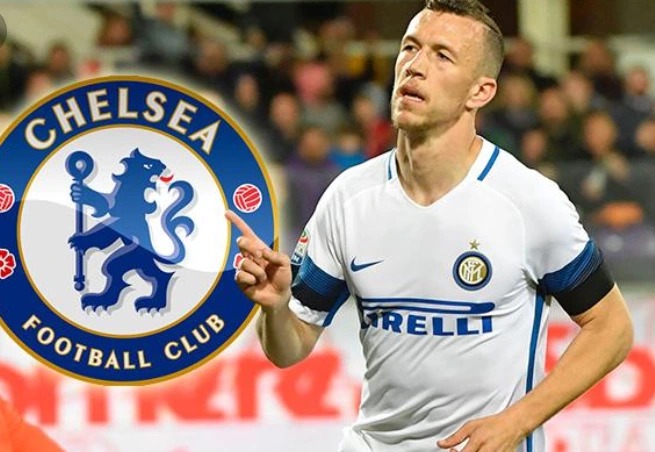 Chelsea is seeking to seal some deals during the January transfer window as manager Thomas Tuchel aims to bring in one or two players to help resuscitate his team, which is now a shell of its former glory.

Yesterday, we watched how the Blues were demolished by a considerably better team, revealing how far the West London club has fallen behind its competitors in terms of quality and results, and how badly they need reinforcements.

Chelsea is presently 13 points behind Manchester City, who sit beautifully atop the Premier League standings, and are now in danger of missing out on a top-four finish this season, with West Ham, Arsenal, Tottenham Hotspur, and Manchester United closing in.

However, it is not entirely Chelsea's fault that they are now struggling, since the Blues are without several key players, most notably Ben Chilwell in the left-back position.

Perisic is now a target for the Stamford Bridge club, with sources saying that they are hoping to negotiate a loan deal for the former Wolfsburg and Borussia Dortmund star come January, with the intention of making his transfer permanent at the conclusion of the season when he will be a free agent.

Ivan Perisic is in the last six months of his contract with Inter Milan, and the reigning Serie A winners are hesitant to extend him a new deal.

With the Blues looking to recruit the Croatia international, let's have a look at the position he would most likely occupy for the Stamford Bridge club.

The positions where Perisic could fill in for Chelsea.

Because of Perisic's versatility, I envision the Croatian playing at least three different positions for Chelsea.

1) Wing-back (3-4-3 formation): With the Blues already missing Ben Chilwell and having failed to recall Emerson Palmieri from his loan term, Perisic can fill that role.

The Croatian has previously played in that position for Inter Milan and is capable of doing so again. With him in that position, Chelsea would gain an attacking advantage and increase their offensive stats.

2) Winger ( 4-3-3 formation): This is a position he is used to playing for both Inter Milan and Croatia. He can play as a left winger so that he may use his superior right foot to take a shot on goal.

Tuchel may combine him alongside Romelu Lukaku, Hakim Ziyech, or Kai Harvertz in this formation. He'd play on the left, while Ziyech or Harvertz would play on the right, and Lukaku or Timo Werner would play in the center.

3) Supporting Striker (4-3-1-2 formation): Perisic may play as a supporting striker to Lukaku or Werner in this formation. His attacking skills and speed would make him a tough player to contain. If he and Lukaku can gel well, they may be practically unbeatable.