By Peterdaish (self media writer) | 20 days ago Serie A in Italy, Ligue 1 in France, Laliga in Spain, Bundesliga in Germany, Kenya Premier League in Kenya among many others. 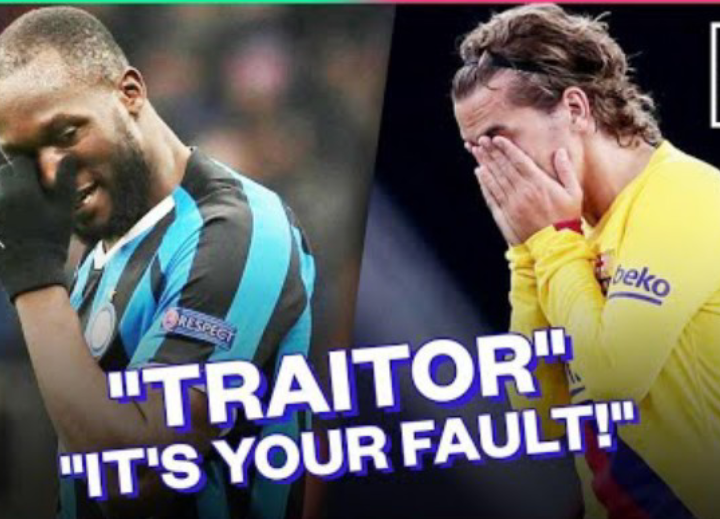 Today I will share with you some of the football players who were once attacked by their own fans.

Antonio Griezman was attacked by the Barcelona football fans requesting him to reduce his salary. 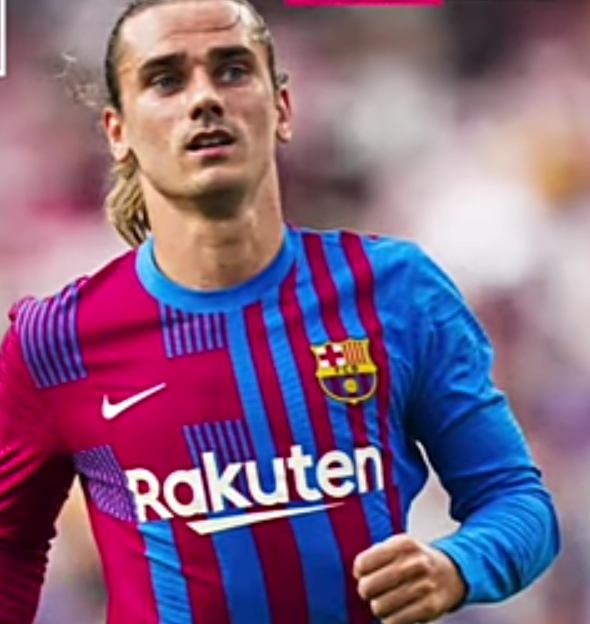 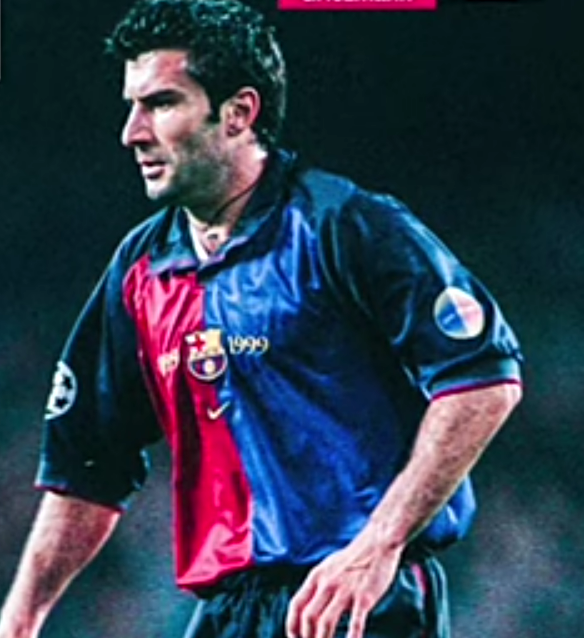 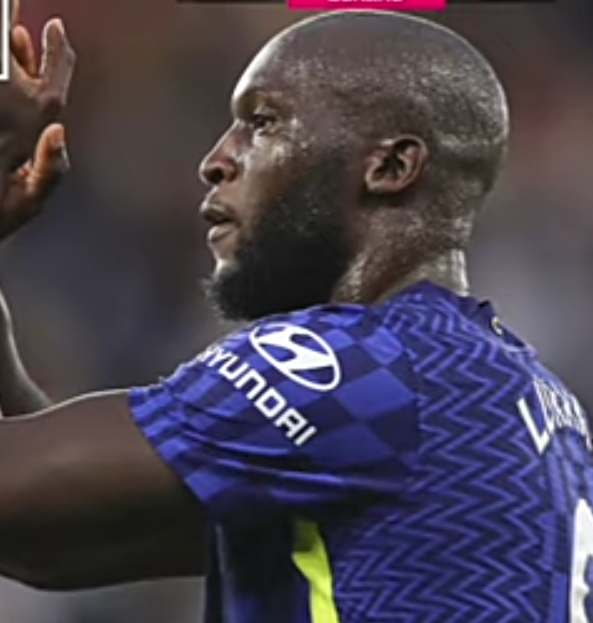 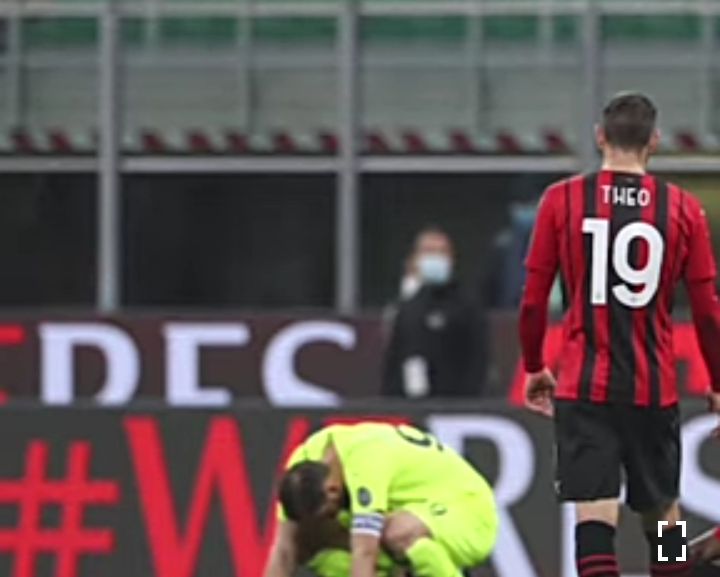