By KingMswati (self meida writer) | 11 days 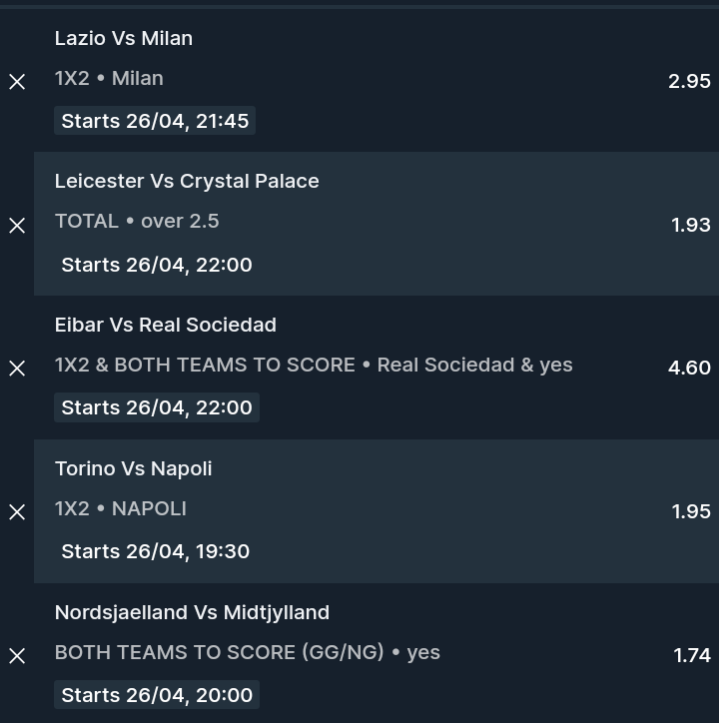 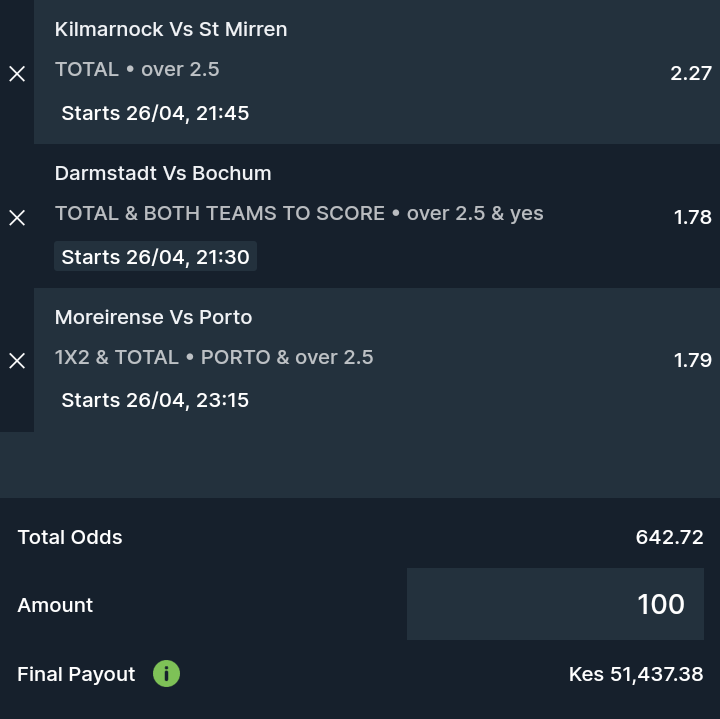 Prior to their disappointing 5-2 away defeat to Napoli last Thursday, Lazio had won each of their last 5 Serie A games. The hosts have also won each of their last 9 league matches at Stadio Olimpico, Rome. AC Milan, meanwhile, have seen their Champions League qualification hopes hit a roadblock after losing 1-2 to Sassuolo last time out. 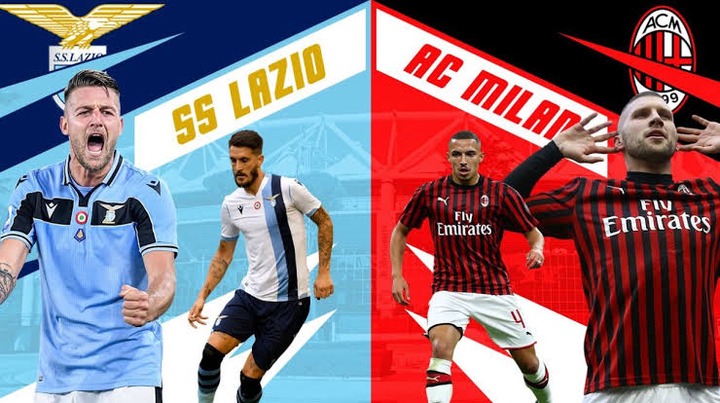 However, the Rossoneri have only lost 1 of their 15 away league games, winning 13. The visitors have won each of their last 2 meetings with Lazio, including a 3-0 success at Stadio Olimpico last July. Considering Milan’s away form this season, we are backing an away win as our prediction for this clash.

5 of Leicester’s last 7 Premier League games saw over 2.5 goals scored. 4 of Crystal Palace’s last 6 away league games also saw three or more goals scored. Over 2.5 goals were also notched in each of the last 4 meetings between the pair at the King Power Stadium. Based on these stats, we are banking on over 2.5 match goals to be scored tonight. 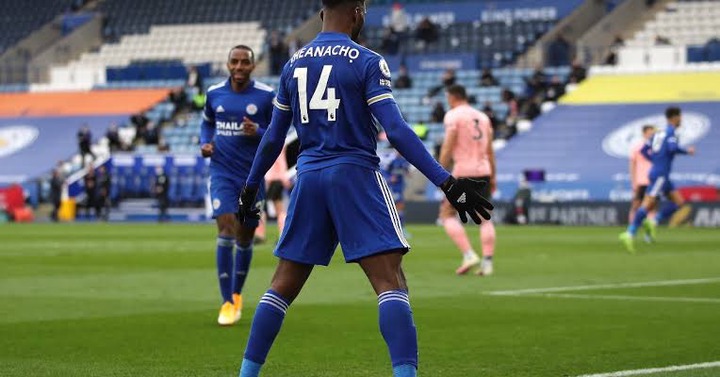 Eibar are without a league win in each of their last 15 matches, losing 11, including each of their last 4. Real Sociedad have also been struggling in recent months but are still favorites to see off a relegation-threatened Eibar side. However, the hosts are likely to register on the scoresheet considering how poor Real Sociedad have been defensively.

The visitors have seen both teams score in each of their last 5 league games. 7 of the last 8 meetings between Eibar and Sociedad also saw both sides notch. We are going for Real Sociedad win and both teams to score as our prediction for this La Liga clash.

A win for Napoli can take them to 66 points, level with fourth-placed Juventus who could only manage a 1-1 draw with Fiorentina on Sunday. The visitors have avoided defeat in 4 of their last 5 away Serie A games, winning 3. Napoli are also unbeaten in each of their last 5 league visits to Torino, winning 4. Bank on an away win and reap big tonight. Nordsjaelland have seen over 2.5 goals scored in 7 of their last 10 league games. The last 10 meetings between Nordsjaelland and Midtjylland also saw 3 or more goals notched. Back both teams to score here.

Darmstadt have seen both teams score and over 2.5 goals produced in 7 of their last 10 league games. The hosts have only failed to score in one of those 10 clashes. Meanwhile, league leaders Bochum have scored in 7 of their last 10 league outings,over 2.5 goals being notched in 6 of those 10 league games. Thus,both teams to score & over 2.5 match goals to be produced is our prediction for this match.

The last 10 competitive meetings between Moreirense and FC Porto produced a winner and saw over 2.5 goals scored on 8 occasions. The hosts scored in 9 of their last 10 home league games with over 2.5 goals being produced 6 times. We are backing FC Porto to win and over 2.5 match goals to be produced. 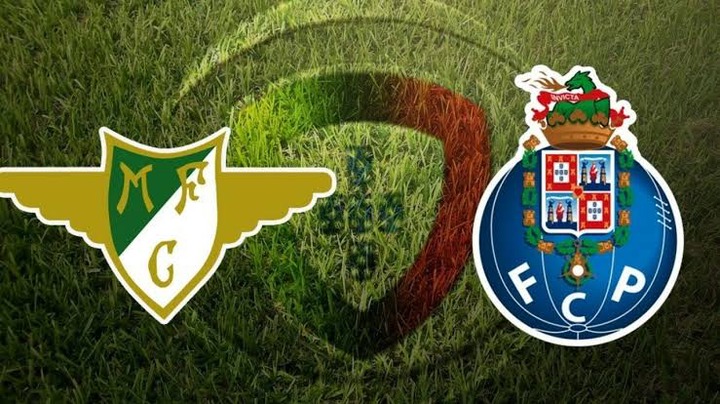 Kilmarnock saw over 2.5 goals produced while 6 of their last 10 home clashes also suffered the same fate. 4 of St Mirren's last 6 games produced 3+ goals as well. Over 2.5 goals to be scored is our prediction for this clash.