Put this 5 teams with 500bob and earn big tonight

By Sporthab | self meida writer
Published 29 days ago - 3 views 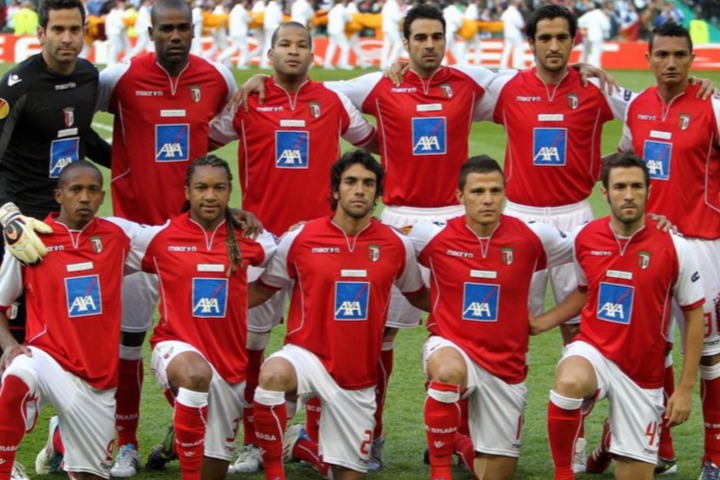 Benfica haven't lost in the league to Vitória Guimarães in their previous fifteen matches. They have not been beaten in their last five league games at home. 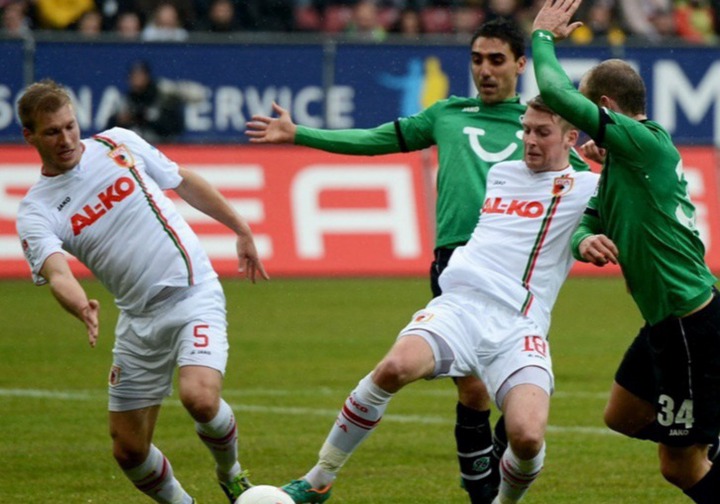 We believe Atalanta will be able to create a lot of chances and successful shots on target in today's clash.

Torino will find it difficult to break down Atalanta's defence although we believe they will be converting at least once here and atleast they can manage a goal. 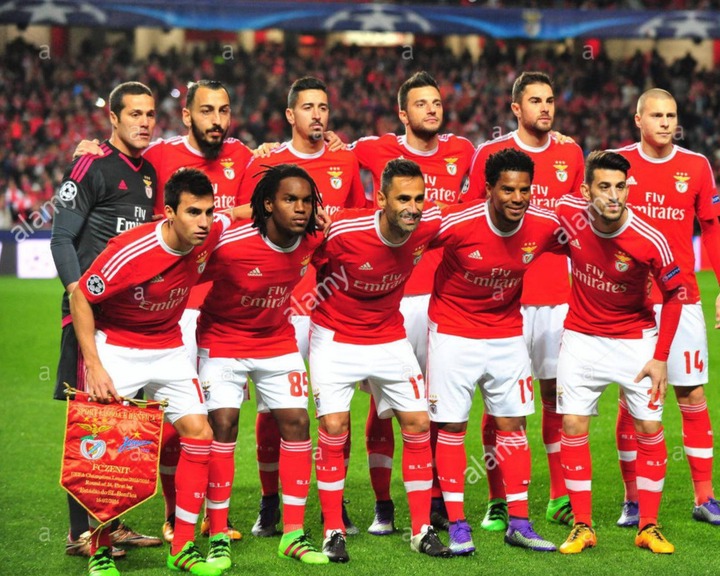 Schalke have not beaten RB Leipzig in their previous three matches in the league so far.They are without a home win in the past five league matches. 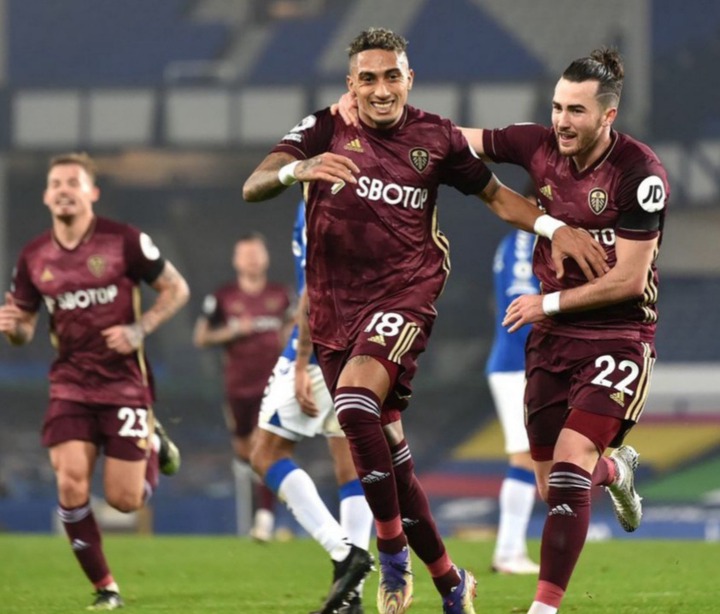 Red Bull Salzburg are likely to create alot of chances atleast to score more than once while possibly of not conceding when they line up against Austria Vienna is very minimal. 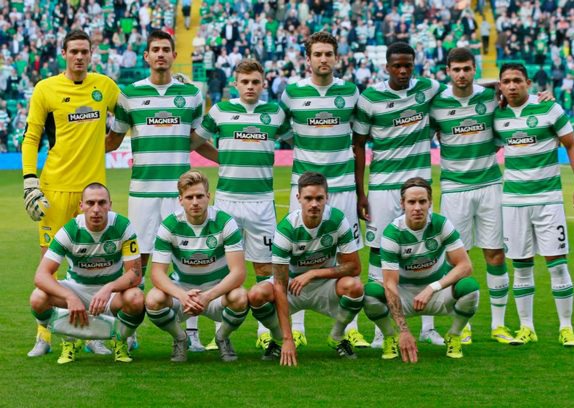 Motherwell have scored against Celtic in five of their last eight matches, seeing this sides score twelve goals in total. . We will see whether this teams will score again in their next clash.

Going into this encounter, Motherwell haven't won against Celtic. When they played them away from home in the previous match, they lost 0 - 2 .

Atalanta Benfica RB Leipzig Schalke Torino
Opera News is a free to use platform and the views and opinions expressed herein are solely those of the author and do not represent, reflect or express the views of Opera News. Any/all written content and images displayed are provided by the blogger/author, appear herein as submitted by the blogger/author and are unedited by Opera News. Opera News does not consent to nor does it condone the posting of any content that violates the rights (including the copyrights) of any third party, nor content that may malign, inter alia, any religion, ethnic group, organization, gender, company, or individual. Opera News furthermore does not condone the use of our platform for the purposes encouraging/endorsing hate speech, violation of human rights and/or utterances of a defamatory nature. If the content contained herein violates any of your rights, including those of copyright, and/or violates any the above mentioned factors, you are requested to immediately notify us using via the following email address operanews-external(at)opera.com and/or report the article using the available reporting functionality built into our Platform 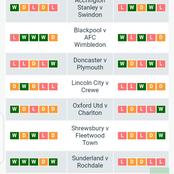 Arsenal gets Huge Boost as Aubameyang, Pepe & Saka will Start against Burnley in Premier League 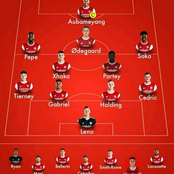 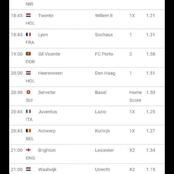 Will Man City Make 22 Consecutive Wins From Man U? See What Guardiola Is planning on Manchester Derby The EPL Midfielder Who Is Better Than Bruno Fernandes, Check Out His Stats This Season. 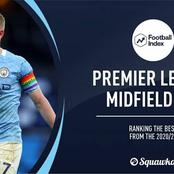 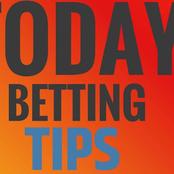 Top 6 Matches That Will Have More Than Two Goals Today 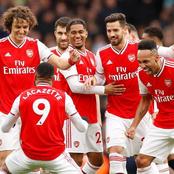 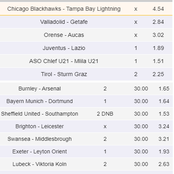 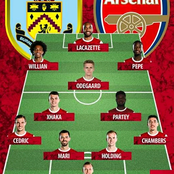 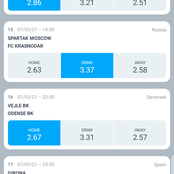