By Eduadolegend (self media writer) | 2 months ago

Manchester united as been one of the successful football club in Europe fir the last 20 years now before they had started facing hard times for their last five years without winning even a single trophy. 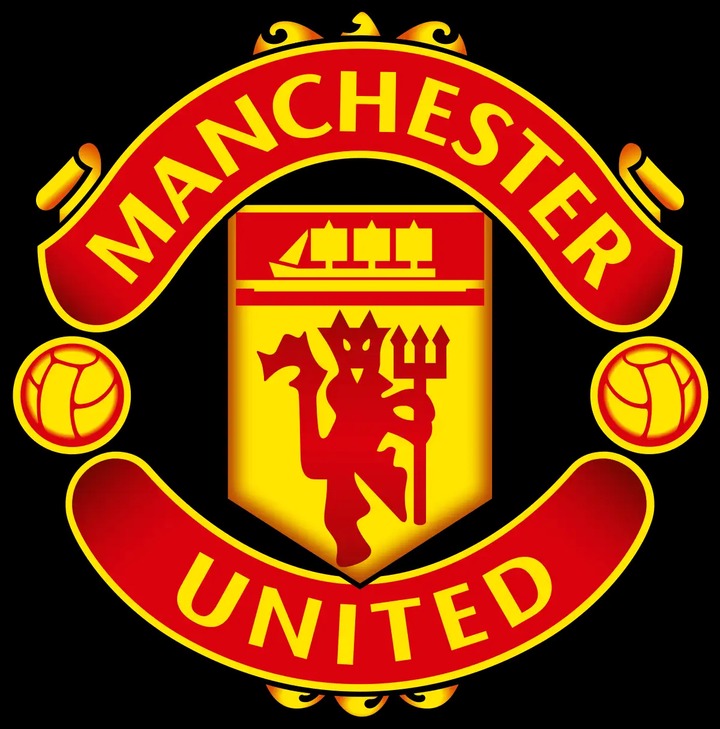 However, the red devils have something to smile after a confirmation deal of new couch Eric ten Hags who is believed to have important missions and visions to wake up the almost asleep Manchester united squad coming this summer transfer. The legendary Couch who is ranked among the best successful couches in Europe have stated his finest transfer target this coming season as we will discuss below. 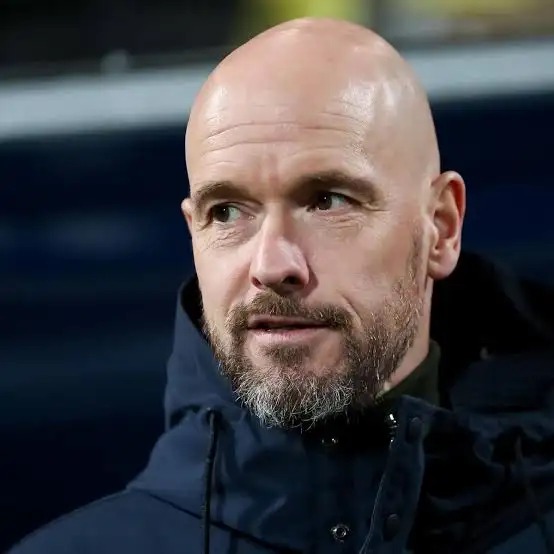 First of all, the dutch have given the names of the players who he is looking forward to transfer out this season who are as follows; Paul Pogba, Namanja Matics, Juan Mata, Lee Grants, Edison Cavani, Martial, Eric Baily, Phil Jones and Aaron Wan Bisaka so that to welcome another list of ten players into the club. 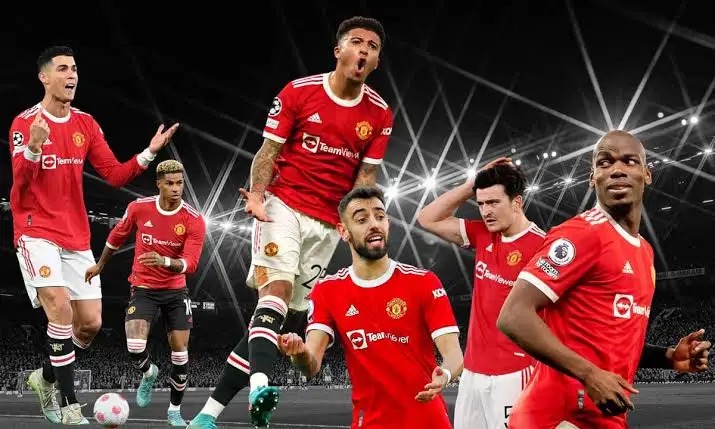 The 52 year old as also added that he will £200 millions to have Declan Rice and Harry kane as one of the major target with addition of other iconic players who are as follows; Darwin Nunez, Ruben Neves, Jurrien Timber and Antony. 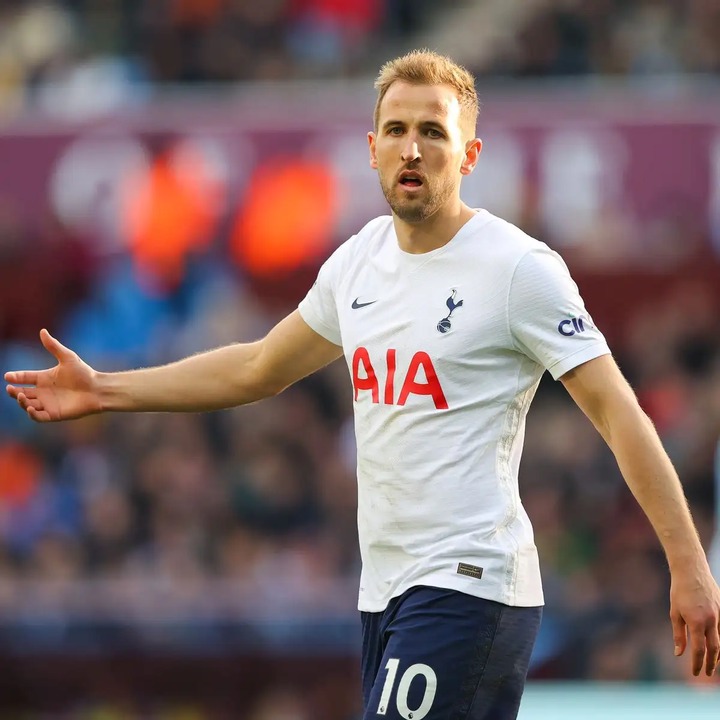 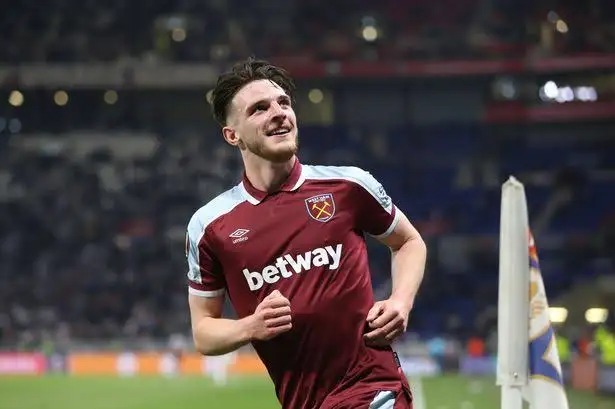