Recent Work Out Photos Of WWE Legend, The Rock Which Shows How Masculine He Is (Video)

By Stephinej (self meida writer) | 1 months 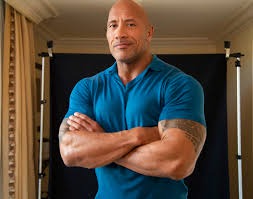 Dwayne Douglas Johnson, also known by his ring name The Rock, is an American actor, producer, and a retired professional wrestler.

Dwayne Johnson first appeared in WWE as Rocky Maivia back in 1996. From then on, he has not looked back, as he became one of the best entertainers in WWE history.

In the time since he made his debut as a grinning good guy at the 1996 Survivor Series, The Brahma Bull has won eight WWE Championships, headlined WrestleMania, hosted “Saturday Night Live,” written a New York Times bestselling autobiography, top-billed the popular HBO series “Ballers” and starred in films like “Fast Five” and “The Game Plan,” which have grossed literally billions of dollars. The amazing thing is, he’s just getting started.

The Rock left wrestling and went into the acting business full-time and ended up becoming one of the most successful men to have ever walked into Hollywood.

Despite his successes continuing, his dedication to the gym and physical fitness remains unparalleled.

The wrestling icon’s muscle-bound modern-day physique is barely recognisable when compared to his early days as a skinny kid growing up. 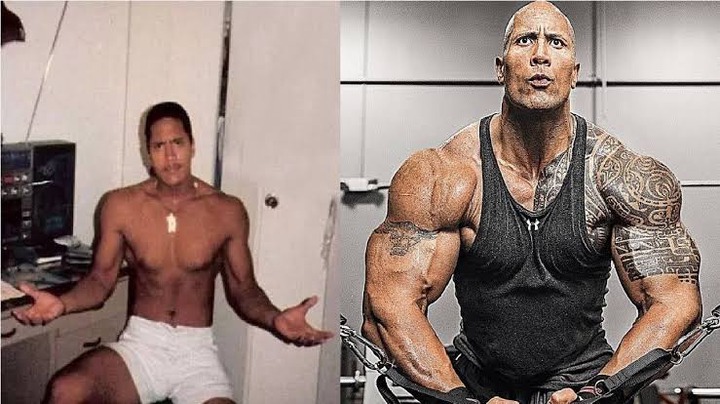 Here are some of the latest posts of the star after a rigorous workout. 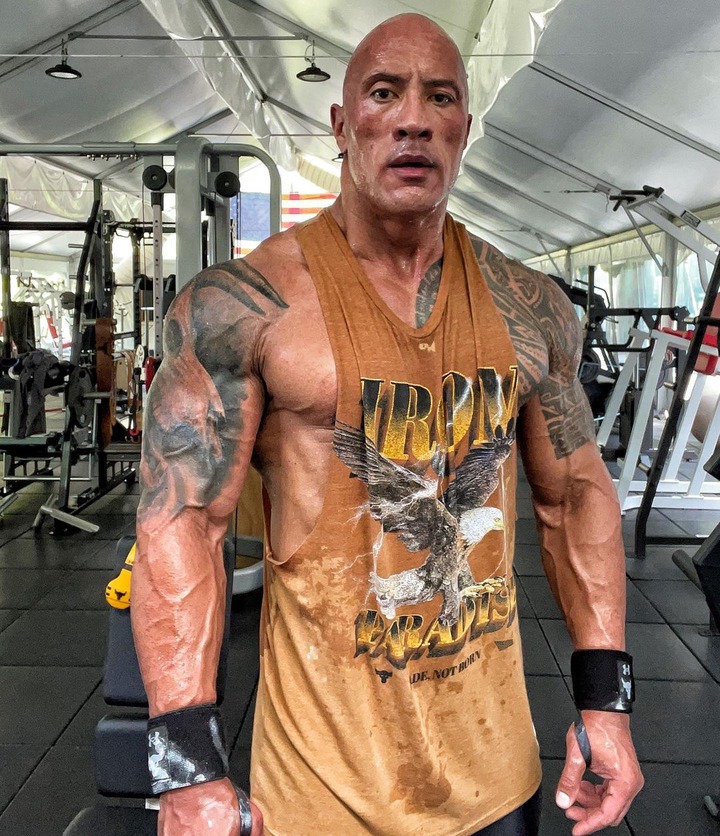 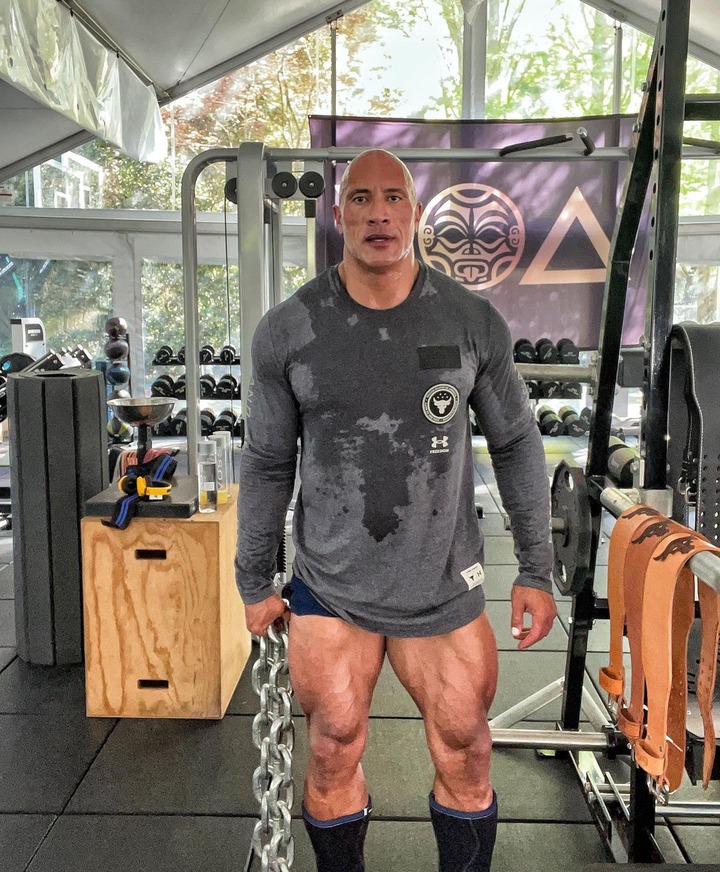 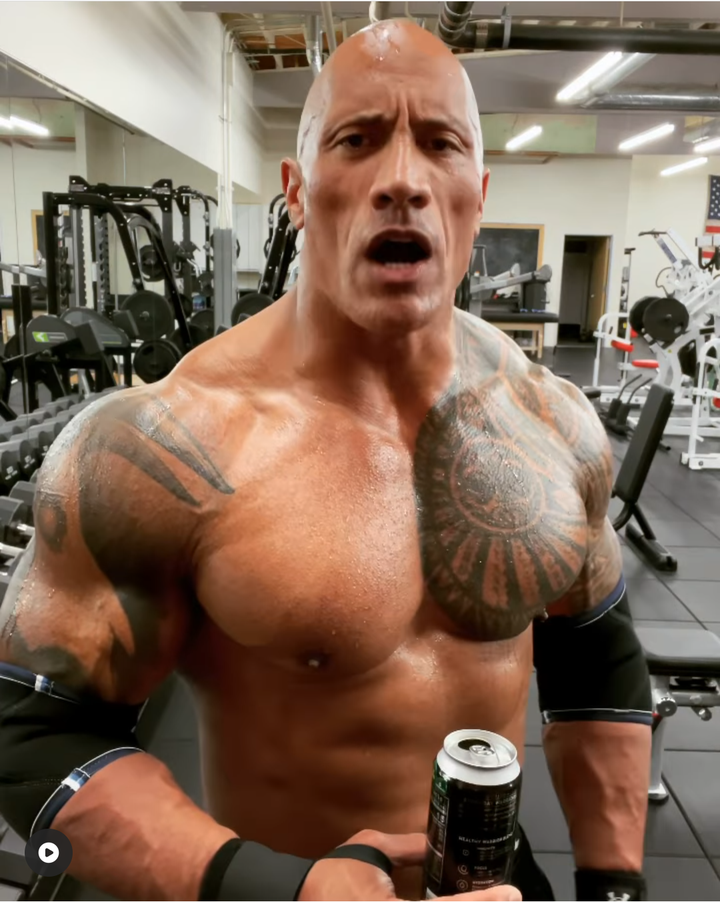 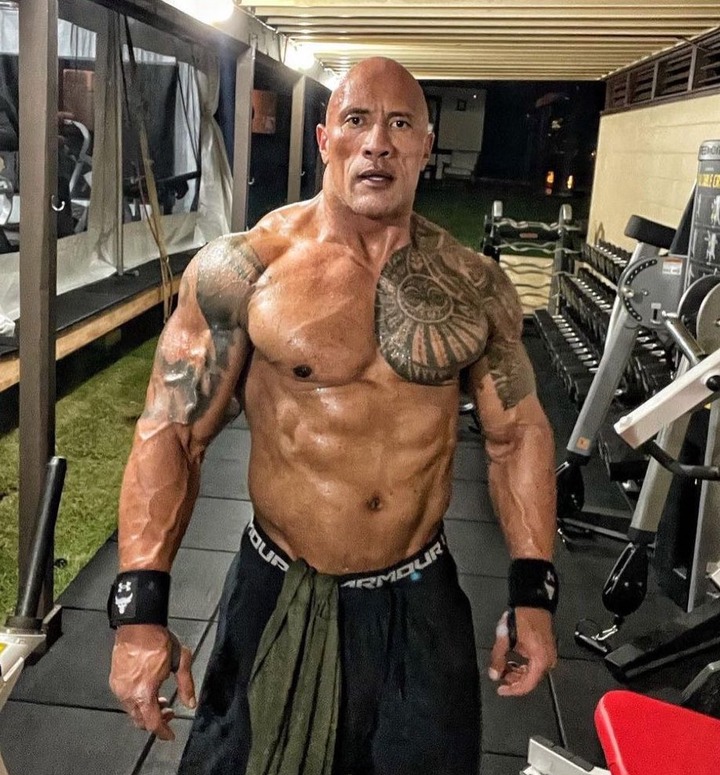 Sunday Matches That Will Earn You Good Money