"I Really Wanted To Play With Him" Lukaku Reveals One Chelsea Player He Wants To Play With.

By AlfredOduory (self media writer) | 28 days ago

Chelsea's Lukaku has revealed how he wanted to play with Saul Niguez. The two players were signed last summer by Chelsea from Inter Milan and Atletico Madrid. Saul made his first debut with the Blues yesterday in Carabao cup match against Aston Villa. He didn't play full time as Lukaku came in in the last fifteen minutes to replace him. 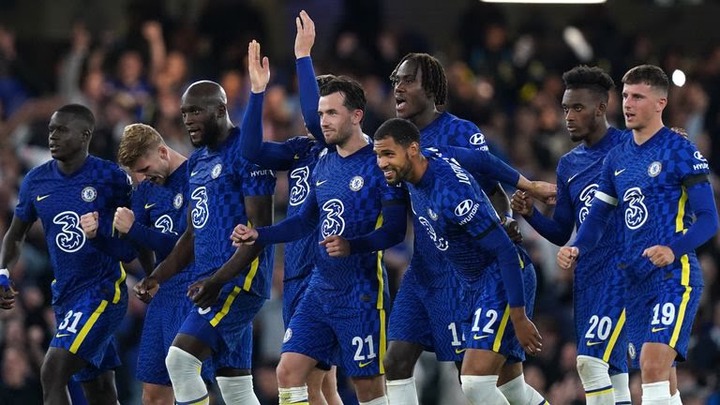 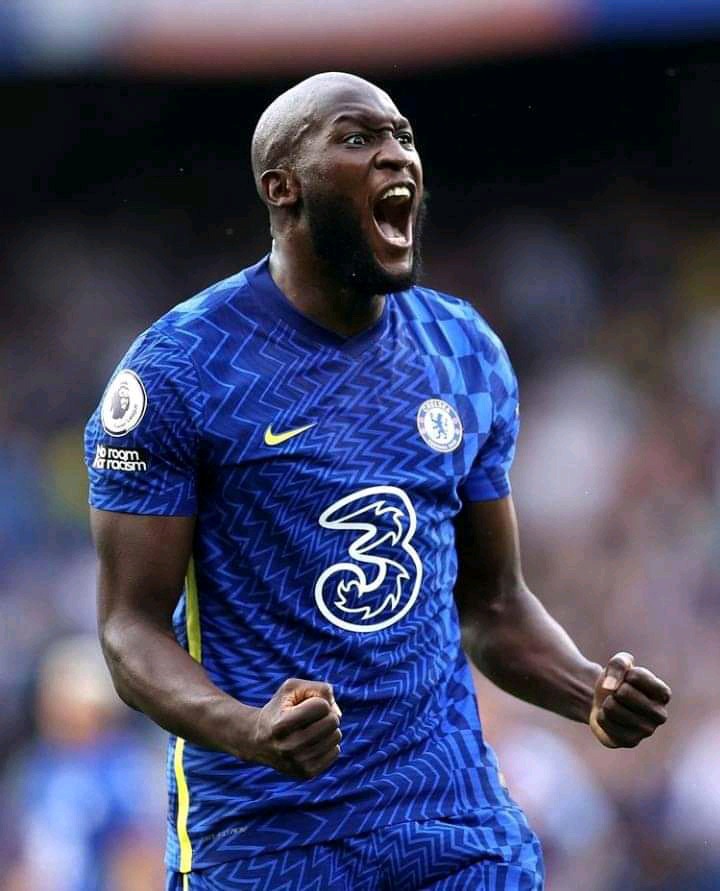 Lukaku have been featured in six of Chelsea match under full time but Niguez was not among the squad. He was given the first chance yesterday in Carabao cup when Lukaku was not in the first team. Unfortunately he came in a his substitute and could not play with him.