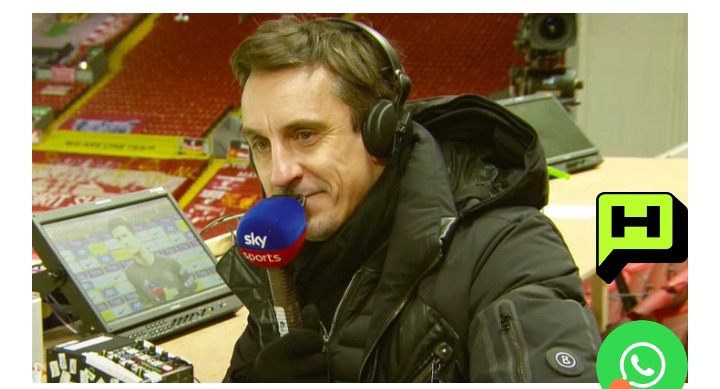 Ronaldo's predicament has been a talking point in recent days after it surfaced that the 37-year-old would like to depart Old Trafford this summer.

The Portugal international did not report to Carrington for preseason training on Monday, and it is unclear when he will rejoin Ten Hag's group.

Ronaldo has been linked to Premier League rivals Chelsea FC in recent days, although it's unclear if the rumors are true.

Neville tweeted, "The Ronaldo matter must be handled decisively and soon."

Ronaldo missed Tuesday's Manchester United training, citing "family issues." When or if the 37-year-old forward will return to Athletic is unknown.

Manchester United will open the season at home against Brighton and Hove Albion, so the club will certainly want Ronaldo's position settled before then.

After My Wife Left Me, I Met Sugar Mummy, We Started Dating And I Regretted It" Joseph Narrates