By WillyKim (self media writer) | 10 months ago 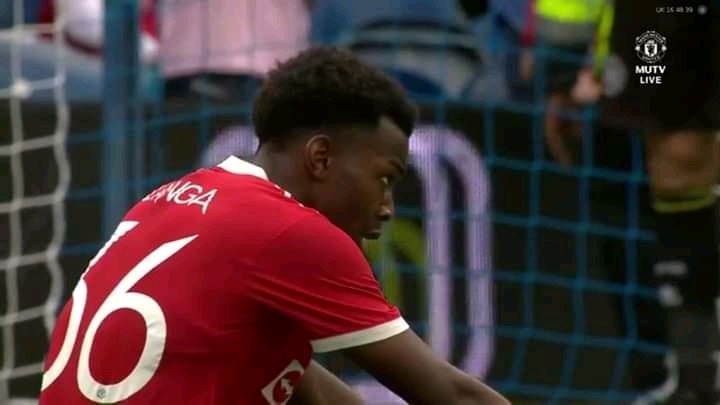 Manchester United have suffered humiliation today in their pre-season friendly after they were beaten 4:2 by QPR. Of course this was just a pre-season match but it says a lot about their second team going into the new season.

The line up was a mix of youngsters and players who went on loan last season.The likes of Andreas Pereira, Jesse Lingard and Matic were some of the big players who started today.Youngsters such as Sholla Shoretotire and Antony Elanga were also included.

The first half ended 1:1 after Jesse Lingards goal before the break.However things would go bad in the second half as they went on to concede three more goals.It is Antony Elanga the youngster who pulled the second goal. "Well played lads, Such a talent Elanga," one fan commented after the game. Another fan commented Anthony Elanga is more than ready for first team chances ,Andreas and Matic should look for a club.

Even as Elanga received praise for his incredible perfomances,those who faced criticism were also there and Perreira was one.Also Lee Grant was heavily criticised for the goals. 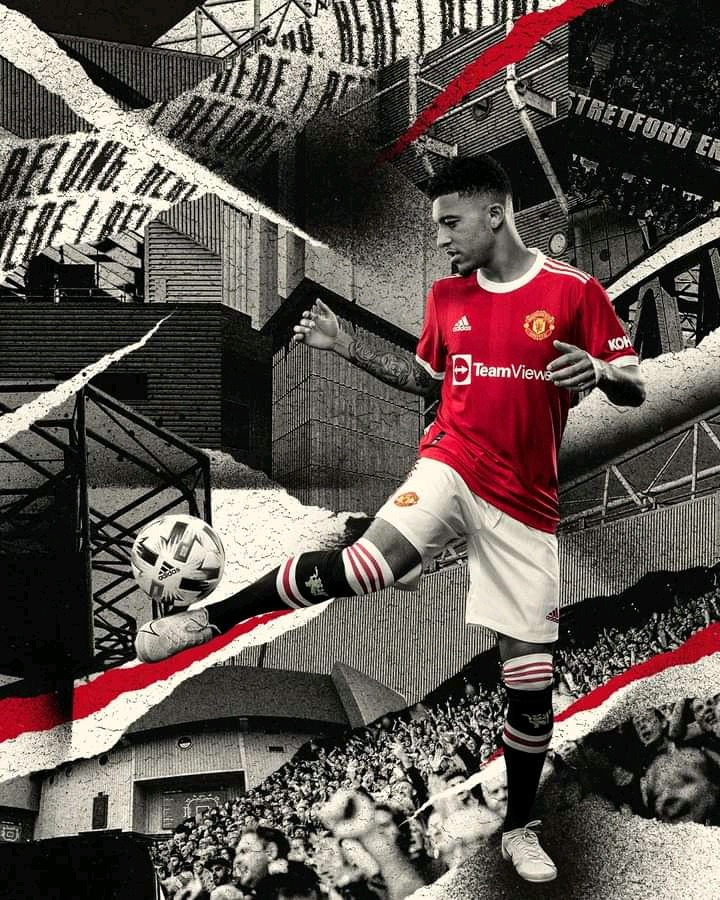 New boy Jadon Sancho was not involved in the pre-season friendly today.