As football competitions and domestic leagues across Europe near end of the season and the summer transfer window almost open, clubs are aggressive in restructuring their squads in preparation for the next season. Most domestic leagues in Europe will be winding up on Sunday, May 23 with several games scheduled on that day. However there are players expected to leave their respective clubs in search of better clubs within Europe. Below is a list of players across Europe who are victims of the transfer market this summer. 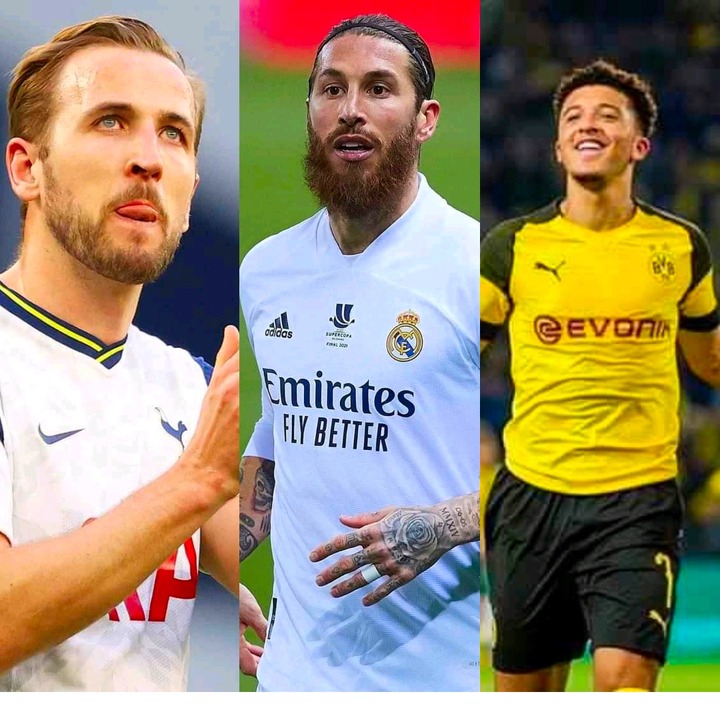 The Manchester City striker is expected to leave the club at the end of the season, Aguero's contract with Manchester City will be expiring in July with the club reluctant to offer him contract renewal. The Argentinian Star has been targeted by Barcelona with the deal almost complete. Aguero will be leaving the English Premier League as a legend having scored more than 258 goals for Manchester City across all competitions. 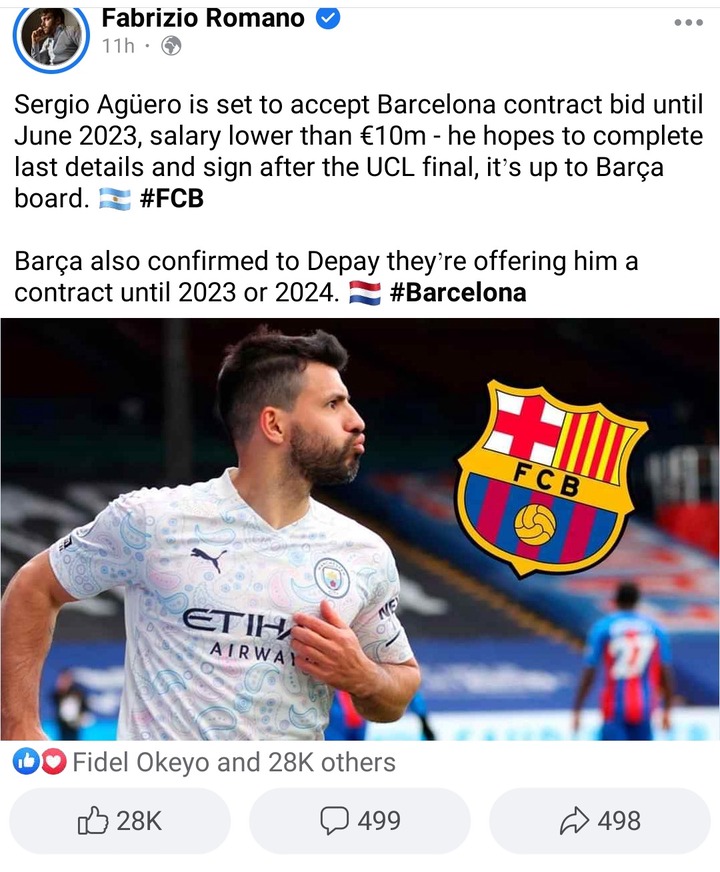 The Real Madrid defender is also expected to be on the transfer list this summer with the Spanish centre back optimistic of finding a better club after the club refused to offer him a two year deal according to Ramos' wish. The player's contract with Real Madrid is expected to expire next month with the club aiming to replace the centre back with another player from Bayern Munchen. 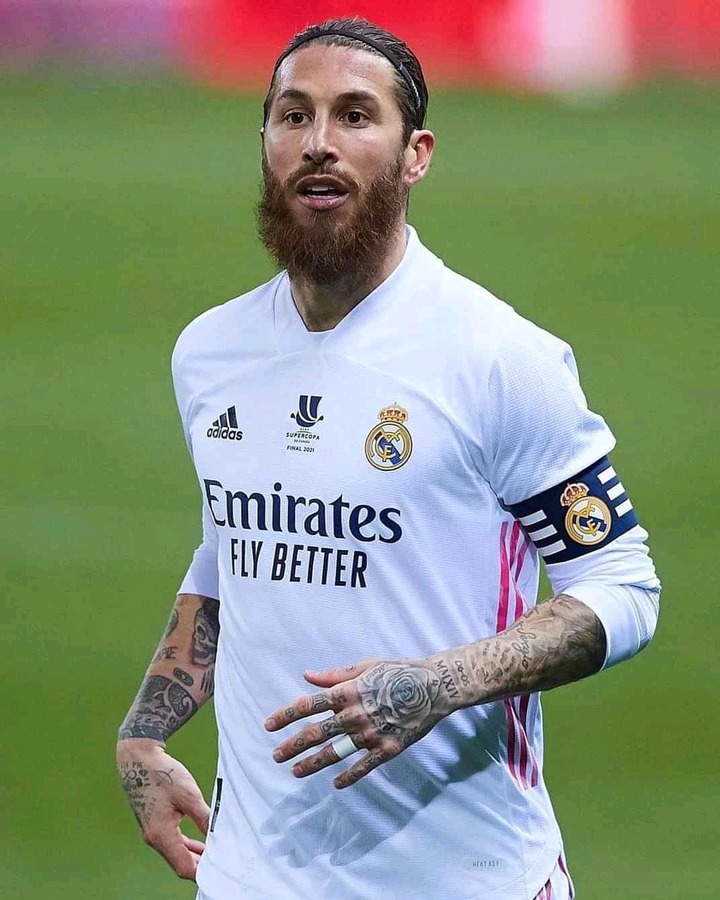 Sancho has been a major target for a few Premier League clubs such as Chelsea and Manchester United. The England international has been put on the transfer list by Borussia Dortmund with the club placing a release clause of not less than £100 million on the player. Manchester United have been on the top of the race to sign Sancho but due to financial constraints the club opted for another player. 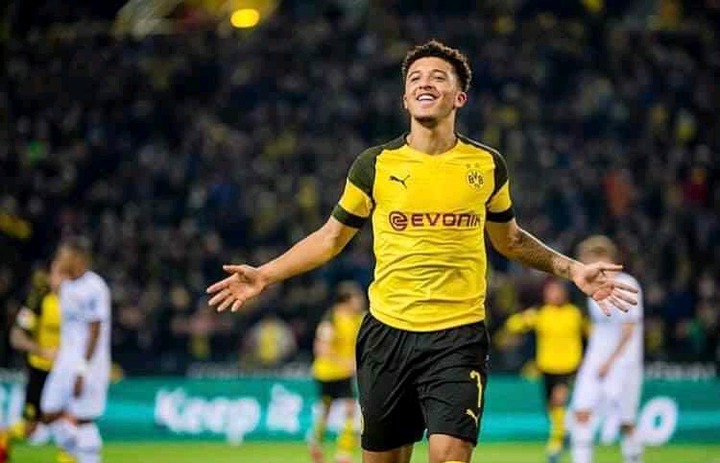 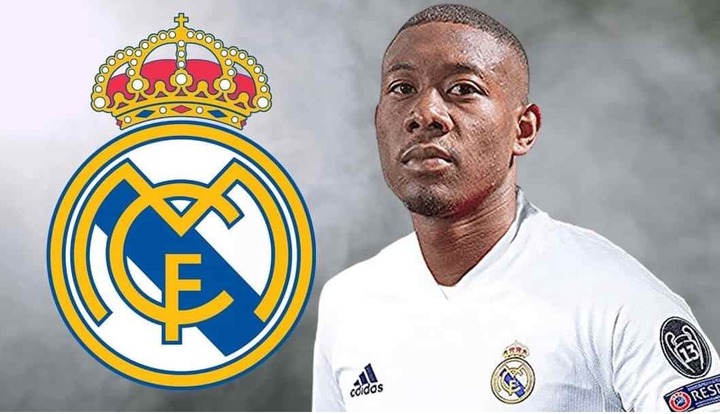 On Monday Harry Kane told the Tottenham hierarchy that he wanted to leave the club, Kane who has been a Tottenham player for 10 year has never won any major trophy with the club. Kane is expected to leave the club at the end of the summer with some Premier League clubs ready to absorb the England national team captain. Manchester United, Man City and Chelsea are in contention to sign the talented striker. 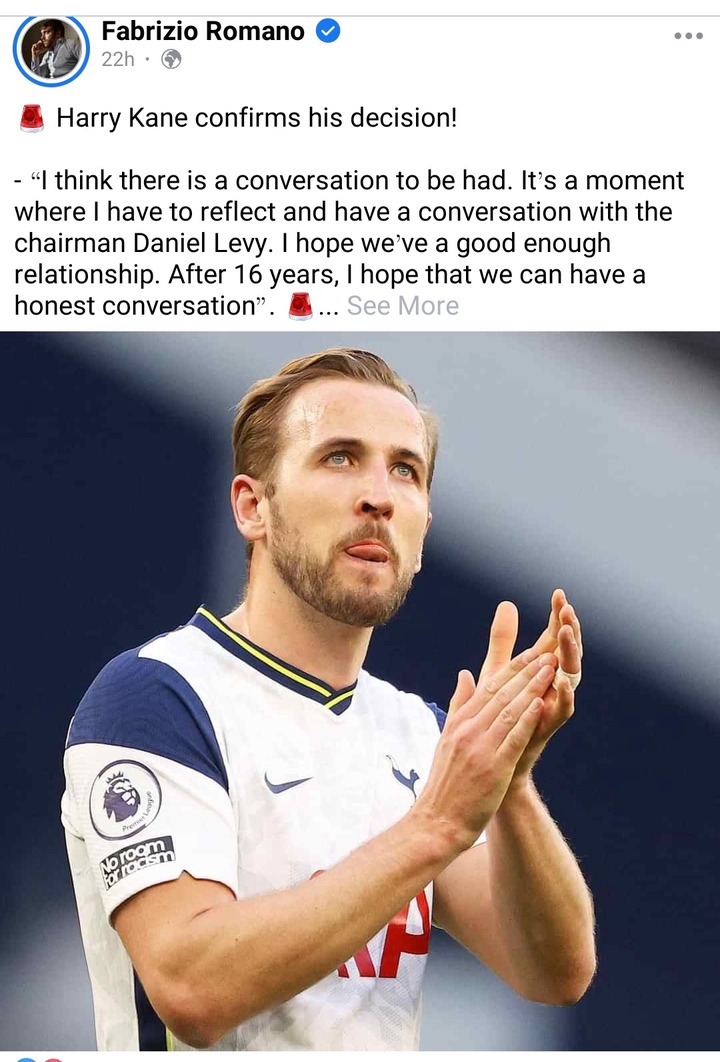 Depay who has been a key player for Lyon has been targeted by Spaish giants Barcelona with the ace ready to leave the French side. However, Barcelona is not the only club in the race to sign the striker. When asked about his future at Lyon in an exclusive interview, the player reiterated that he still wants more time to think of it before finally making a decision. 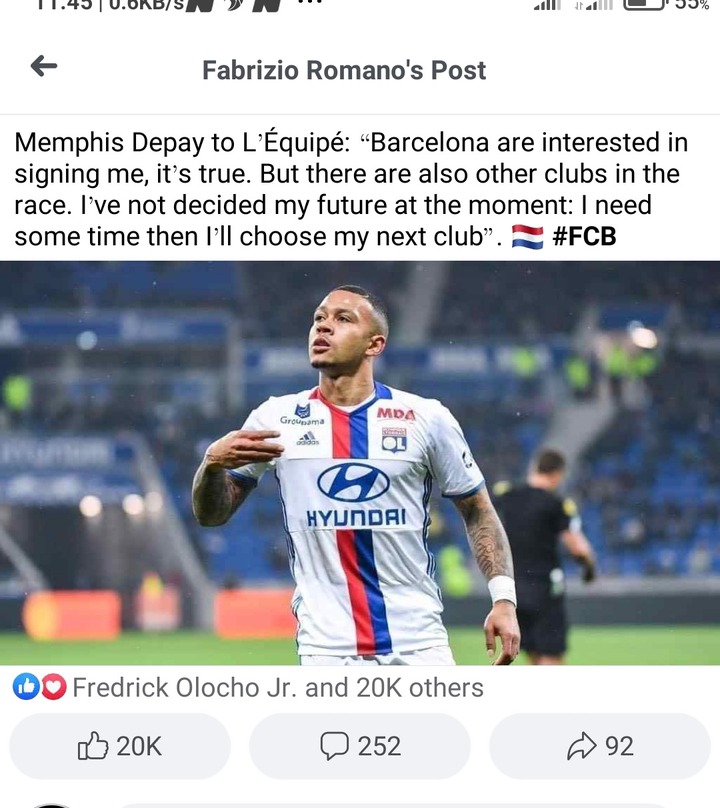 Arsenal are set to offload the Brazilian defender during the summer in order to accumulate enough capital to find a favourable replacement for Luiz. The ex-Chelsea centre back has made several appearances for Arsenal and will be finally leaving at the end of the season. 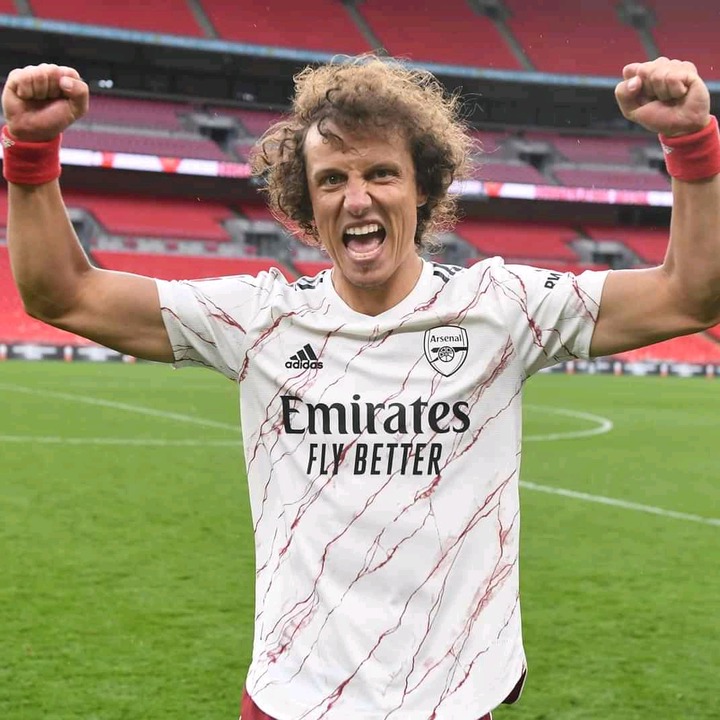 Willian is set to leave Arsenal despite him spending just a single season at the club. Arsenal are willing to accept offers for the player. Willian hasn't adapted to Arsenal's style of play and has since contributed less than five goals for the club in the English Premier League. The Brazilian left Chelsea for Arsenal in the last summer transfer window after Chelsea refused to offer him a three year contract. 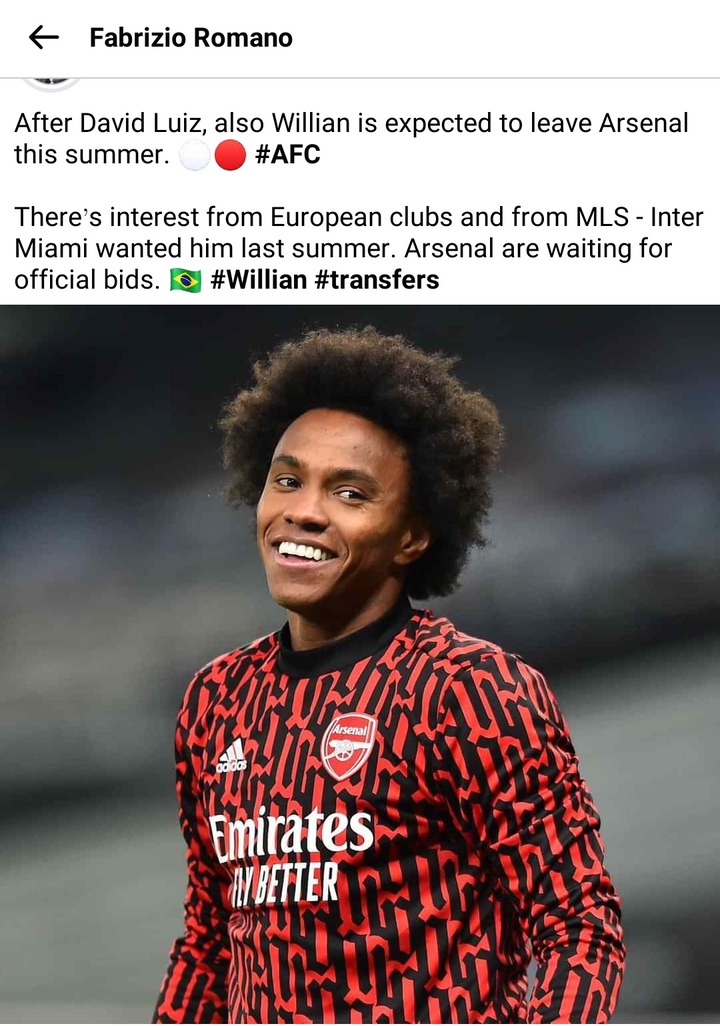 Manchester United to Decide Where They Will Finish Next Season

Super Sunday's Seven(7) Sure-Bets With Enhanced Odds, Under And Over 2.5 Goals