Chelsea have already began planning on their January transfer window expeditions in the market. Graham Potter has reportedly earmarked a number of players who he wants to see on his side during the second half of the season so that he could finish the league campaign strong. One such target is RB Liepzig’s Josko Gvardiol who was very close to completing a move to the club last summer but the German giants turned down their €90 Million bid.

RB Liepzig are aware of Chelsea’s interest in Gvardiol and have accordingly sought to replace him with another Croatian behemoth by the name Josip Sutalo. The 22 year old center back plays for Dinamo Zagreb in the Croatian league and has been a key player for his side, particularly in the Champions League. Liepzig’s representatives have already initiated talks with the defender in the hope that he will agree to a deal very soon. 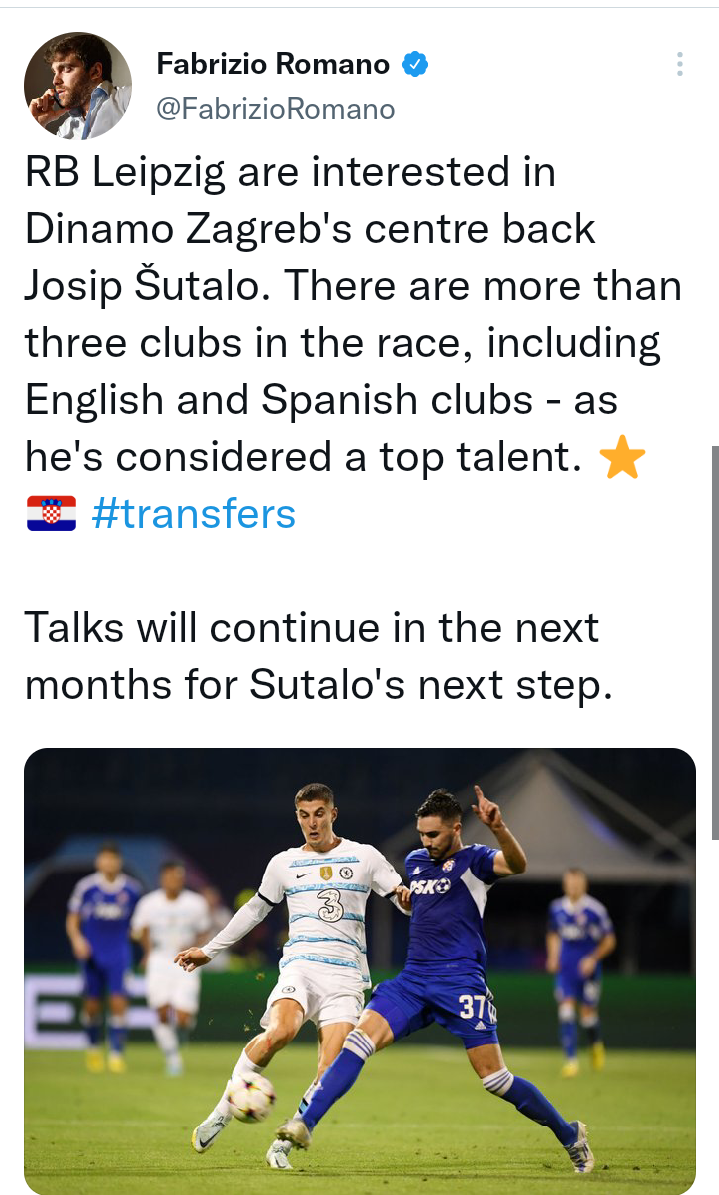 Josko Gvardiol is understood to strike Graham Potter as the perfect replacement for Thiago Silva whose contract expires at the end of this season. The 23 year old is a physical specimen in defense and very aggressive when defending on 1v1 situations which means that he is hardly beat in such situations. He is also good with the ball under his feet as well as a good long pass accuracy that could easily instigate counter attacks. 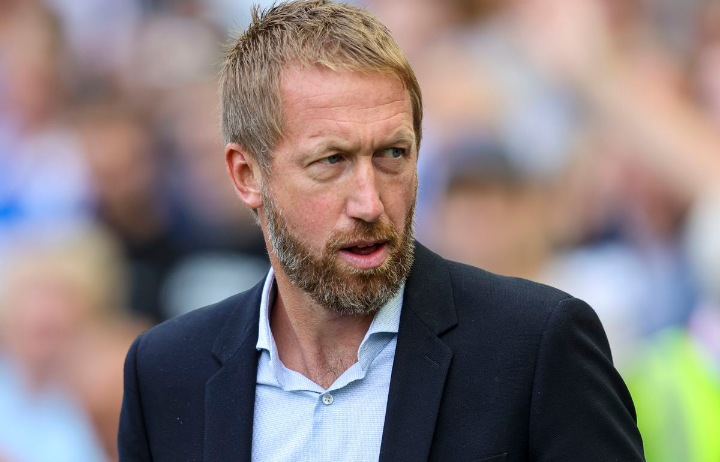 Thiago Silva will definitely leave big shoes to fill when he leaves the club next summer. Koulibaly was initially thought to be the direct replacement but going by recent performances from the Senegalese defender, he still has a lot to learn on how the defense systems in the Premier League work. Hopefully when Gvardiol joins the club, Koulibaly would be equipped enough with knowledge to coax him carefully into the back three system. 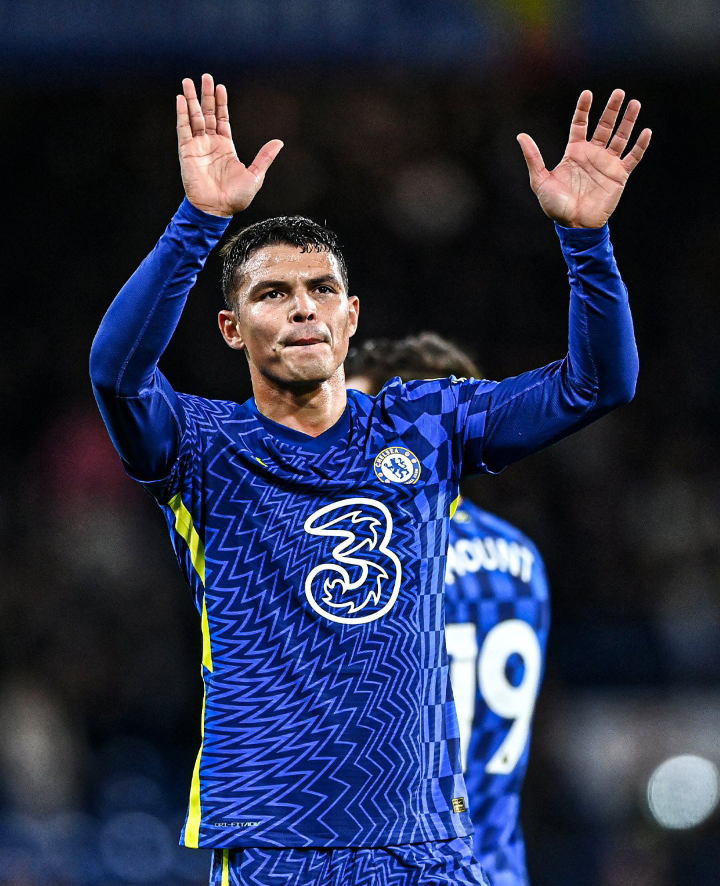 Gvardiol has a big reputation in Croatia and the Bundesliga but the level of competitiveness in the Premier League is something that will surely sweep him off his feet. Koulibaly recently admitted that unlike the Italian Serie A, in the Premier League you have to run and think at the same time as a defender. He explained that if you aren’t good at multitasking, you will struggle a lot in cooping with the tempo of the league.