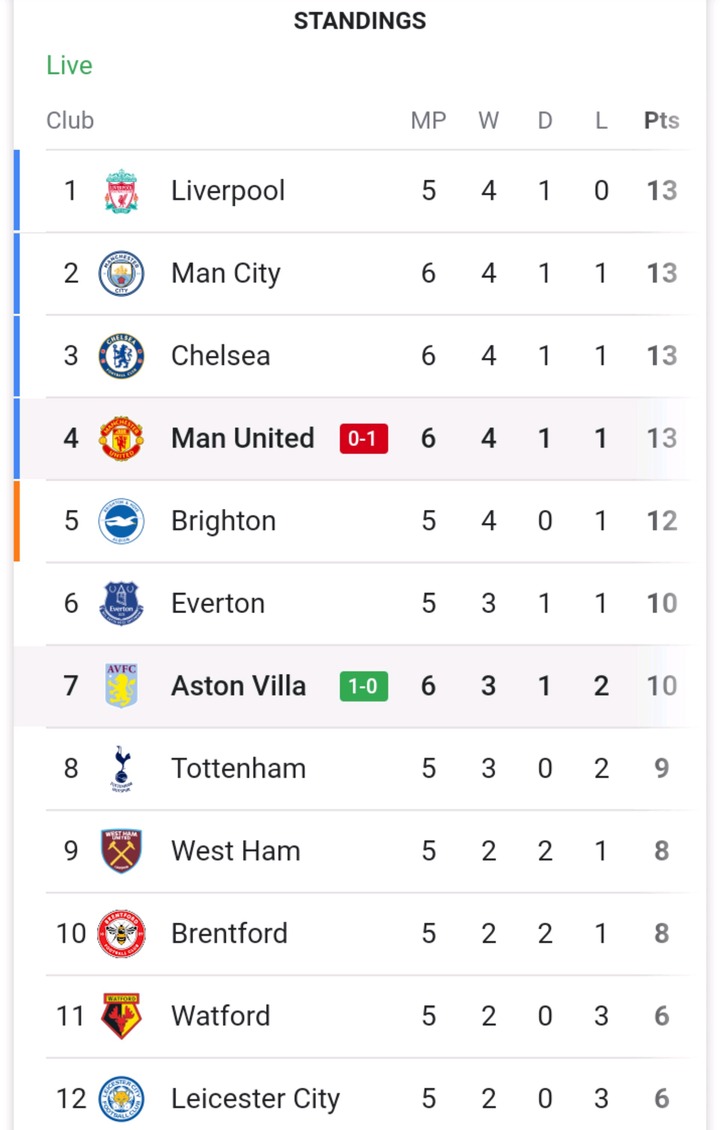 The blues have been beaten for the first time this season by the champions of premier league Manchester city. City proved to the world that they deserve to be the best team in europe after they dominated the play at Stamford bridge. It was a very big defeat to the blues fans who had come out in large number to witness the biggest game of the season. Chelsea struggled to shine and they could only defend to make it more safe to their side. 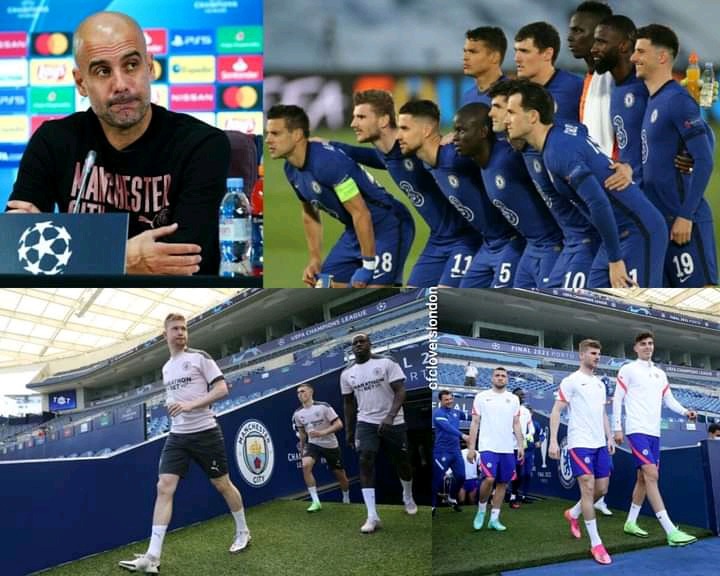 According to the writer Manchester city were much better against chelsea and they seemed to have worked alot on this game. City controlled from the first minute of the match till the last and they got the deserved win of 1-0. Chelsea defence was superb and the only goal scored was very understandable as it came as a result of deflection. Nevertheless according to the intensity offered by city it was necessary to have a guy like Ben chiwel replacing Marcus alonso. 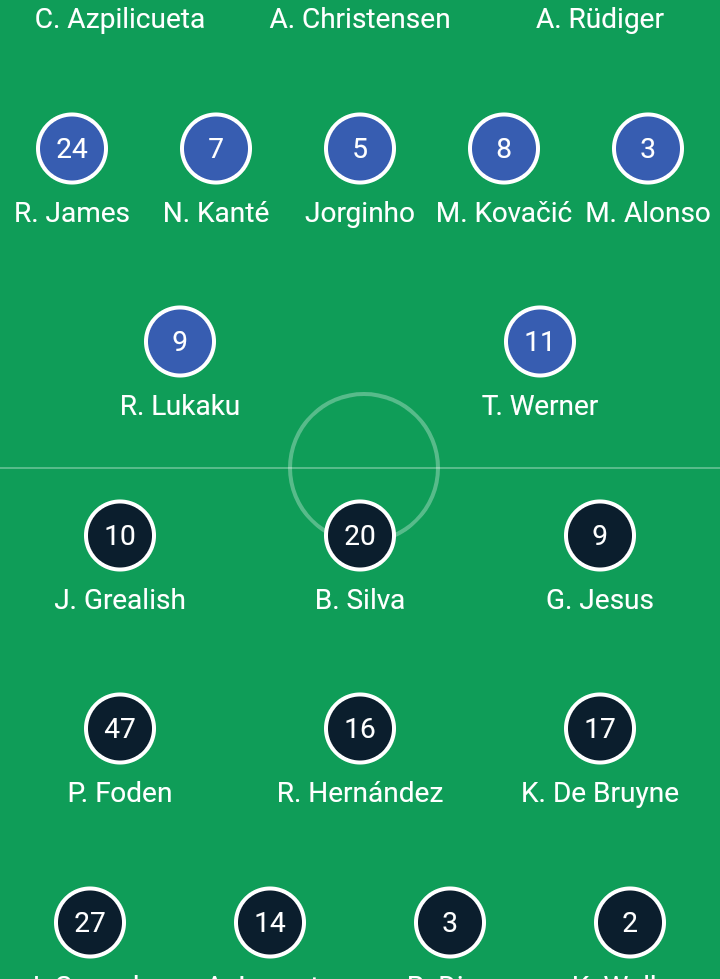 However Kai harvetz and Mason mount were really needed also in this game as it was a matter of speed and tackles. Jorgihno wasn't suitable for this match despite the fact that he tried his best. However chelsea are likely going to win more as they have done away with big teams and they have gannered a good points from the last six matches. Chelsea next five games is as below. 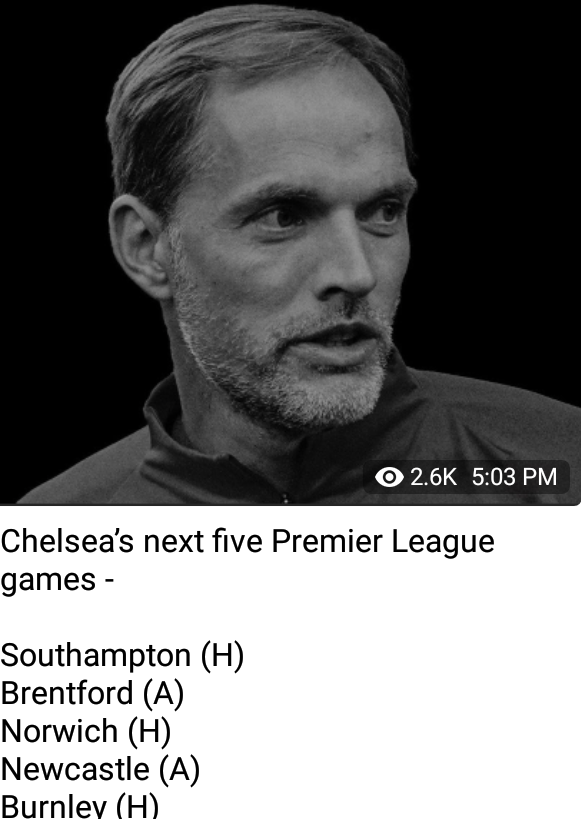 "He's Very Hard", Greenwood Picks Surprise Name as Toughest Opponent He has Ever Faced in His Career

Maximum Possible Points Manchester United Can Get Out Of The Next Five Games.