By Magere (self media writer) | 8 months ago 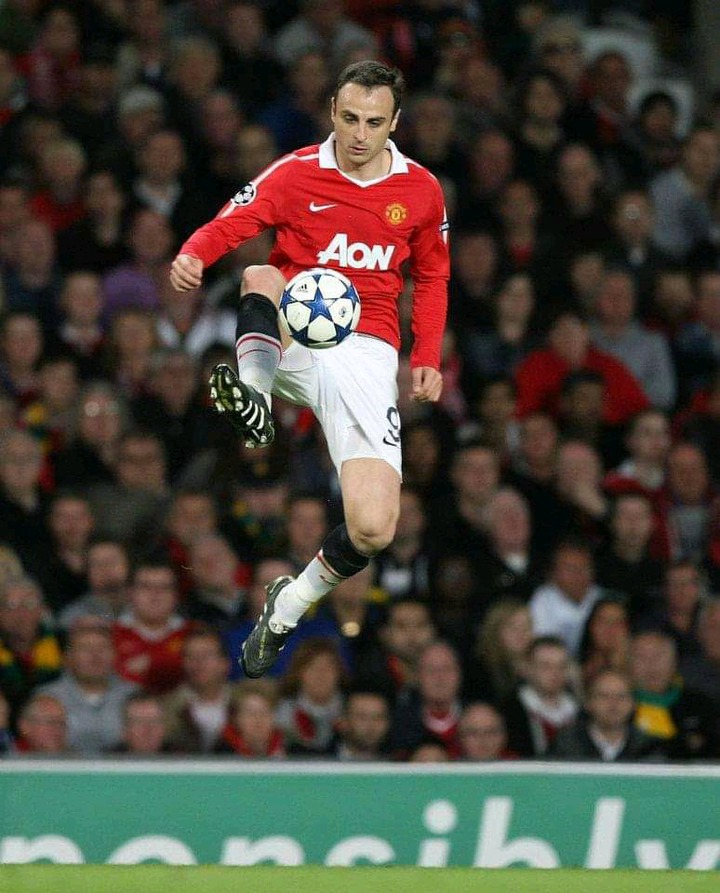 Dimitar Ivanov Berbatov is a former professional footballer from Bulgaria. He is the country's all-time leading goalscorer and captained the Bulgarian national team from 2006 to 2010. He is widely recognised as one of Bulgaria's greatest players of all time.

Tom Lappin of The Scotsman described his leisurely stance in front of goal as "graceful and tranquil." He was also very accurate when passing and shooting, and when attacking, he took his time to make the best move possible. 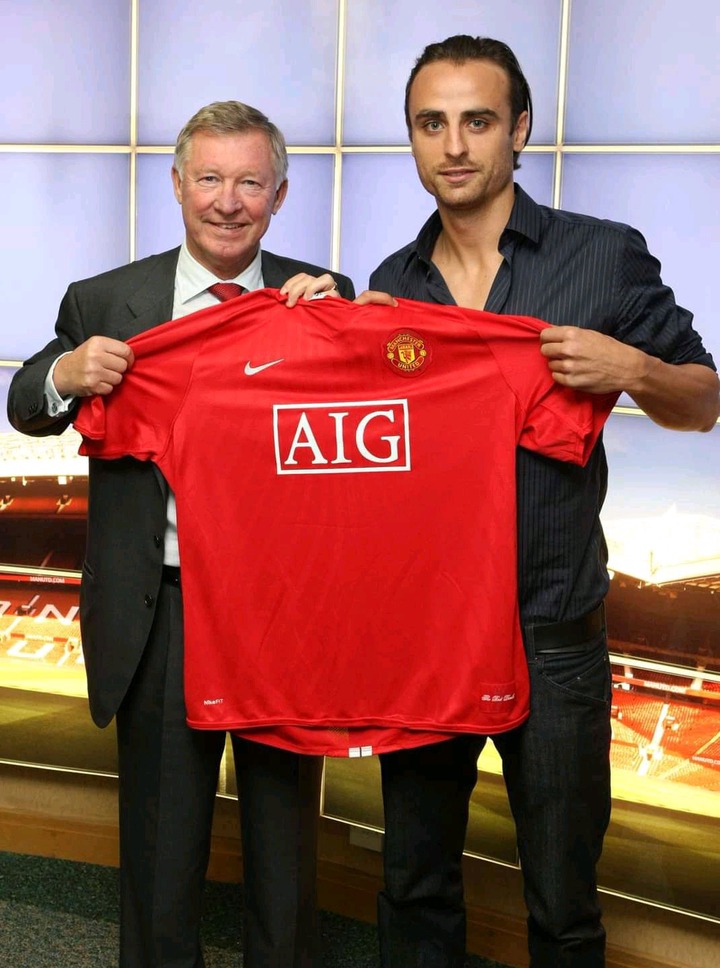 As a result, he was frequently utilised as a deep-lying centre forward, receiving passes from the midfield, holding the ball up, and then bringing his teammates into the game with his tactical intelligence and well-honed technique. Due to his goal-scoring skills, he was also used as a lone striker at times. His physical height, paired with these characteristics, resulted in a strong all-around attacking player.

Lionel Andrés Messi, or Leo Messi, is an Argentine professional footballer who plays as a forward for Ligue 1 club Paris Saint-Germain and is the captain of the Argentine national team. 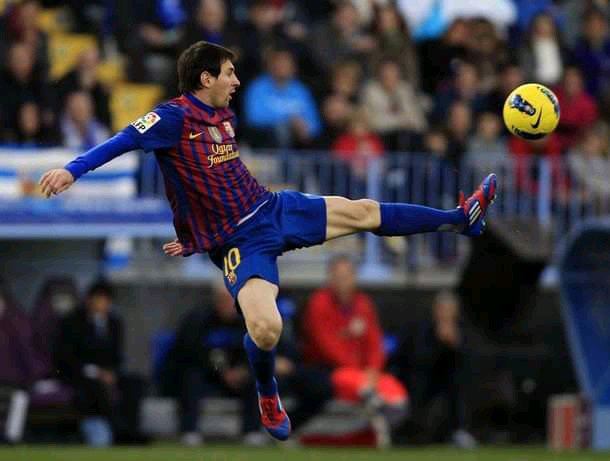 Messi has won a record seven Ballon d'Or trophies, a record six European Golden Shoes, and was nominated for the Ballon d'Or Dream Team in 2020. He is largely acknowledged as the finest player in the world and is widely regarded as one of the greatest players of all time. He spent his entire professional career with Barcelona, winning a club-record 35 trophies, including ten La Liga titles, seven Copa del Rey crowns, and four UEFA Champions Leagues, until leaving in 2021. 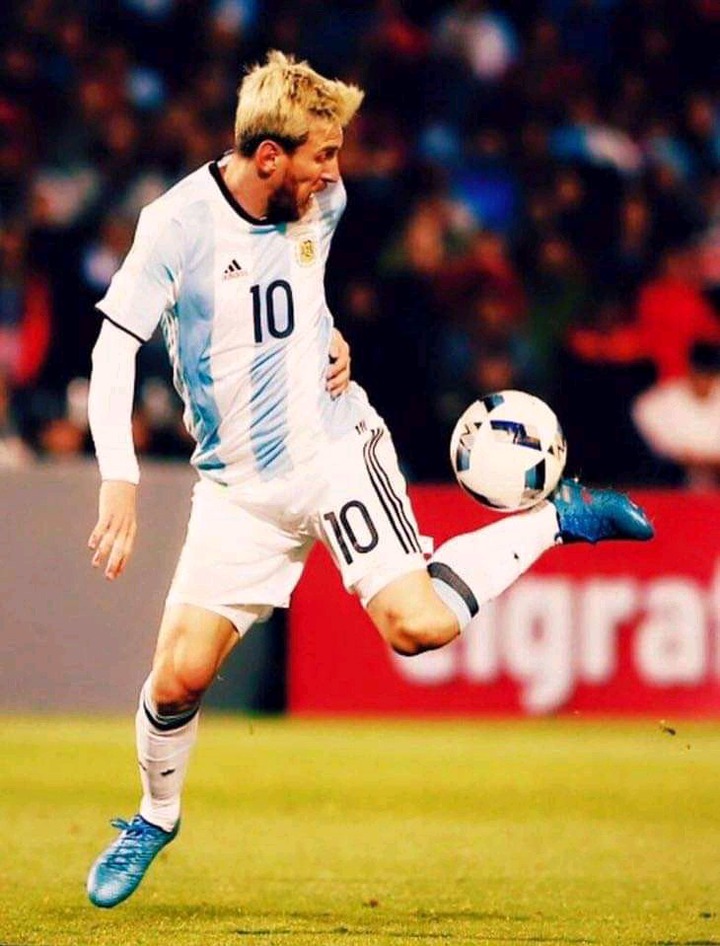 Messi is a prolific goalscorer and creative playmaker who owns the records for most goals in La Liga (474), a La Liga and European league season (50), most hat-tricks (36) and the UEFA Champions League (8), and most assists (192) in La Liga, a La Liga season (21) and the Copa América (17).

He's also the South American male with the most international goals (81). Messi has scored over 750 goals in his professional career for club and country, making him the all-time leading goal scorer for a single club. 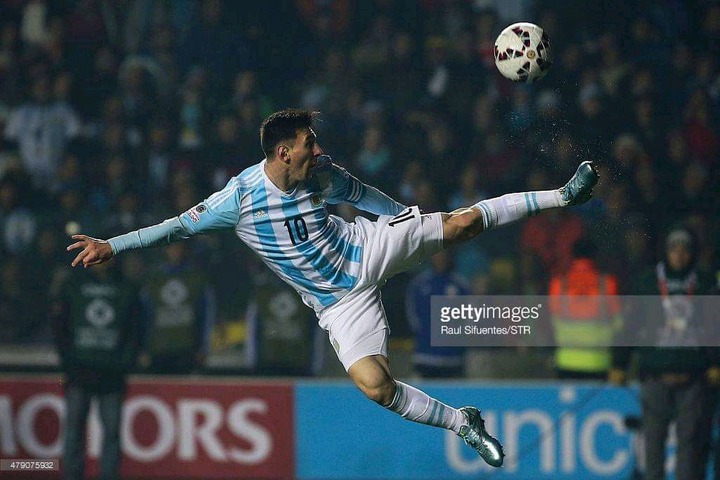 Neymar da Silva Santos Jr, better known by his nickname Neymar, is a Brazilian footballer who plays forward for Ligue 1 club Paris Saint-Germain and the Brazilian national team. He is highly considered as one of the world's top players. 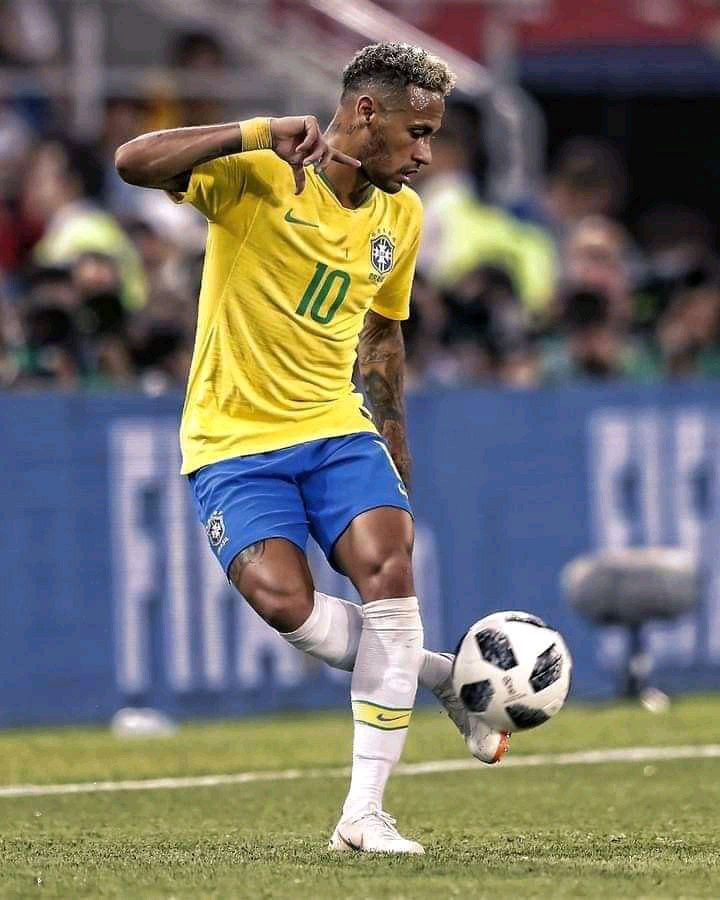 At Santos, where he made his professional debut at the age of 17, Neymar rose to notoriety. He was instrumental in Santos winning two consecutive Campeonato Paulista titles, a Copa do Brasil, and the 2011 Copa Libertadores, the club's first since 1963. Neymar was crowned South American Footballer of the Year twice, in 2011 and 2012, and moved to Barcelona shortly after. He won the continental treble of La Liga, Copa del Rey, and UEFA Champions League with Barcelona's striking three of Lionel Messi and Luis Suárez, and finished third in the FIFA Ballon D'Or for his achievements in 2015. 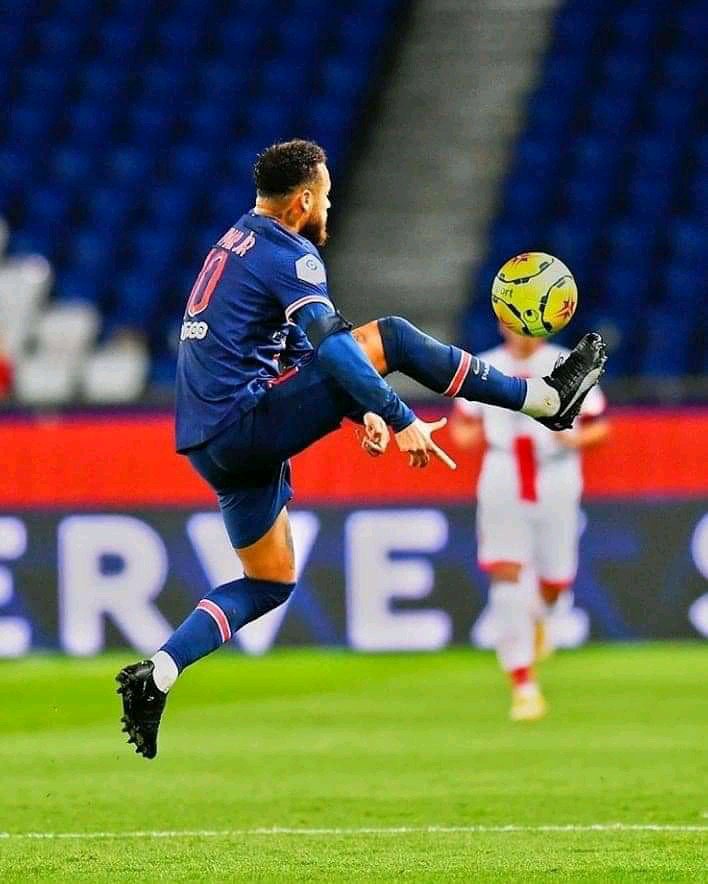 In the 2015/2016 season, he achieved a domestic double. Neymar moved to Paris Saint-Germain for €222 million in 2017, making him the most expensive player in history. Neymar won three league titles, three Coupe de France, and two Coupe de la Ligue in his first season in France, including a domestic treble, and was named Ligue 1 Player of the Year. In the 2019/2020 season, Neymar helped PSG win the domestic quadruple and guided the club to its first-ever Champions League Final.

Zlatan Ibrahimovi is a Swedish striker who now plays for AC Milan in Serie A and for the Swedish national team. He has been referred to as one of the greatest strikers in history. Ibrahimovi has won 31 titles in his career, making him one of the most decorated current players in the world. He has scored in each of the last four decades and has a total of 570 career goals, including more than 500 club goals. 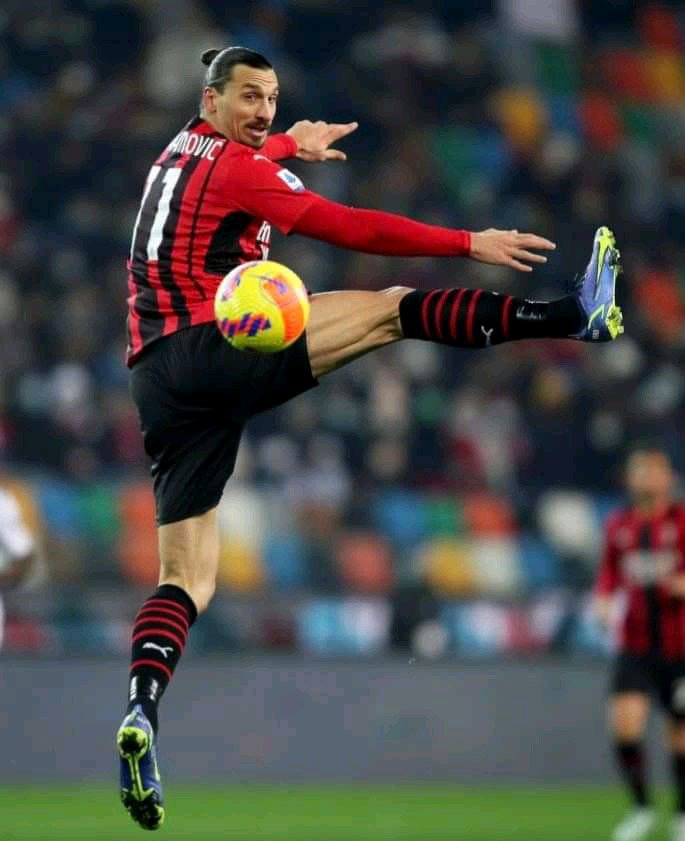 According to ESPN, Ibrahimovi is good in the air, quick, tall, powerful, and nimble, and he plays well with his back to goal. He also has some of the best finishing, vision, passing, and ball control in the game. Ibrahimovi is a versatile and well-rounded attacker who can play anywhere in the front line because he can both set up and score goals for his club. However, because of his calmness and eye for goal, he is most often used as a striker.

He has also played in a more creative playmaking role as a supporting forward or even a number 10 at times; this deeper position allows him to drop into midfield to pick up the ball, where he can use his technical ability, vision, passing, and movement to create space and provide assists for teammates. 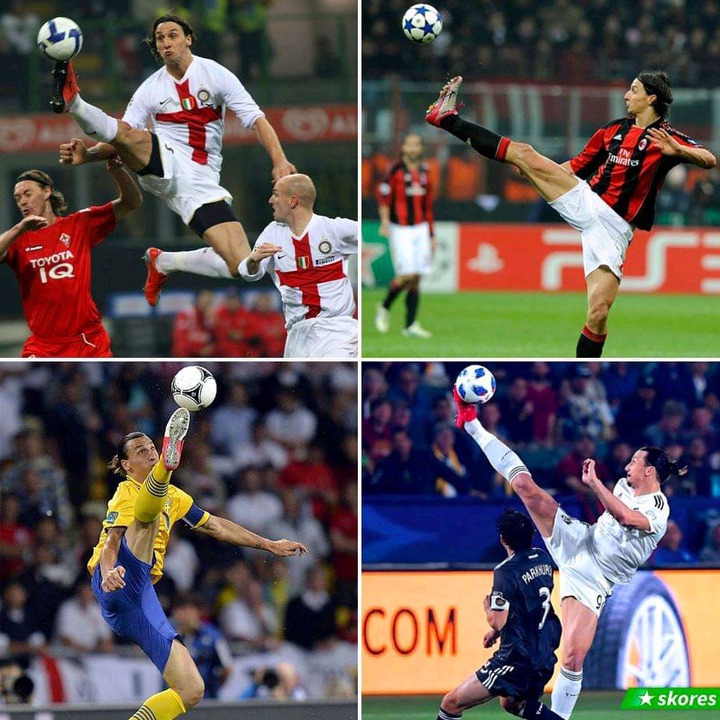 Thierry Daniel Henry is a former player and professional football coach from France who currently serves as an assistant coach for Belgium's national team. He is regarded as one of the best attackers of all time and one of the finest Premier League players ever. Henry was the FIFA World Player of the Year runner-up in both 2003 and 2004, as well as the Ballon d'Or runner-up in the former year. 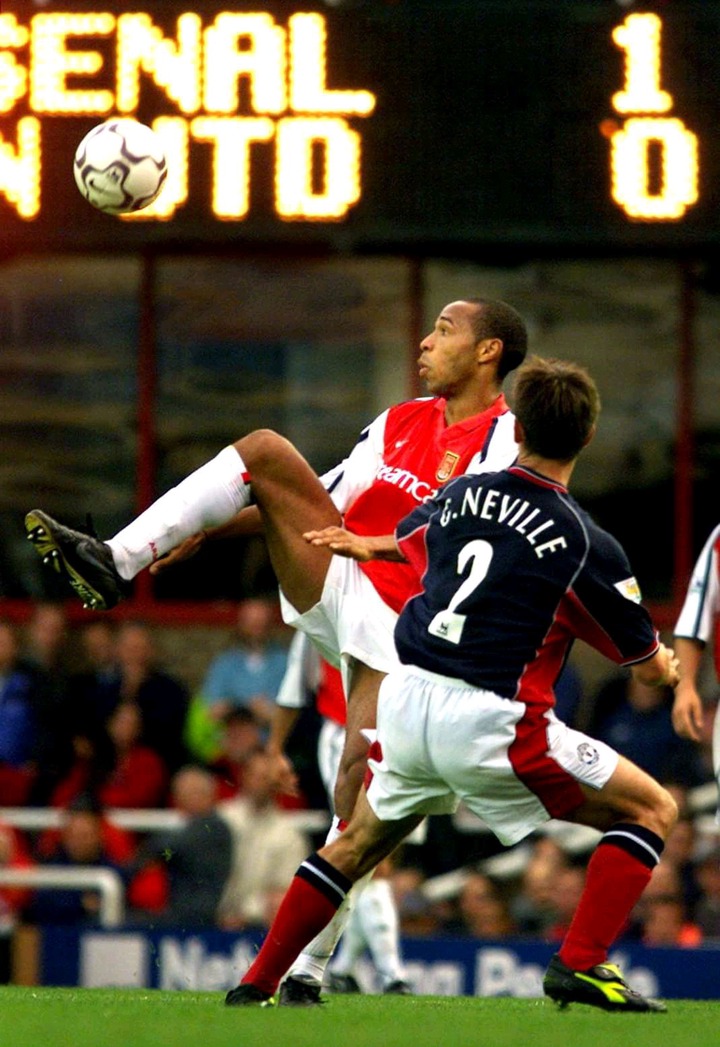