Understand Why Jesse Lingard Should Remain At Westham-Opinion

By Amuson (self media writer) | 8 months ago 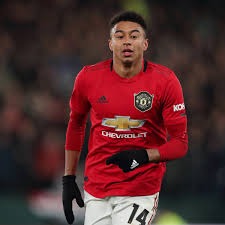 Jesse Lingard has been one of the finest products from The Red Devils' academy.He had been in scintillating form for the club before under-perfomances saw him loose his spot. 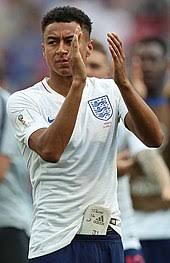 Jesse,however since his loan move to London-based Westham has seen him show glimpes of his former abilities by not only banging goals but also creating chances as well.His partnership with the midfield and striking forces has seen the club keep it's hopes of a European experience alive. 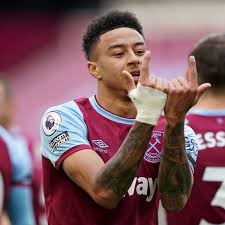 With the Englishman approaching the three-decades mark,it would only be wise to remain at West Ham.Manchester United has been experiencing an influx of young talents from the academy to the senior team.In addition Manchester United is rumoured to be in the chase of established players like Cristiano Ronaldo and Harry Kane which further dwarfs his chances of making his mark. 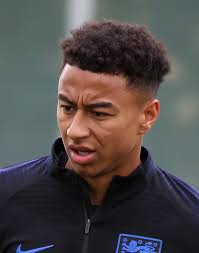 Furthermore, the looks-endowed player has not made any claim of retirement.If by any chance he wants to represent the Three Lions in international assignments,he will be compelled to stick to the Moyes-led club where he is almost certain of starting in virtually all the matches.

Content created and supplied by: Amuson (via Opera News )