By LouCassie (self media writer) | 12 days ago 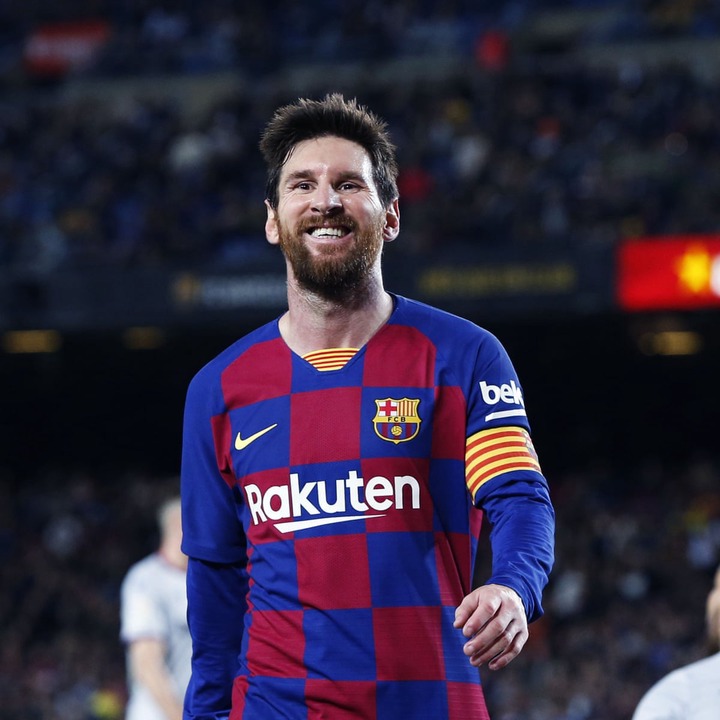 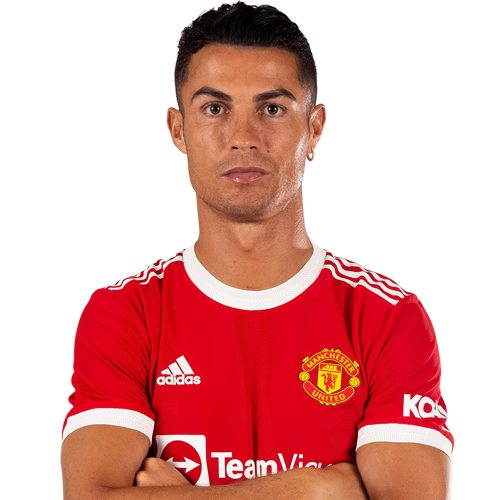 Lionel messi has been considered as the greatest of time in football after the resent results. Lionel Messi has become the first south american player to score eighty goals in international football matches.

Messi has been followed by pele and Neymar a Brazilian player who is currently in paris saint germain with his team mate messi consecutively. The better part of it is that both of the players have played for Barcelona for several years.

Cr7 has been ranked the fourth with sixty two goals for the game's he has played with his country portugal. Currently christiano ronaldo is playing for manchester united and in the games he has played for the red devil's, he has been very successful.

Nobody can compare messi with cristiano since these two players are the ones holding worlds records. They are also better according to my views. Without forgetting Suarez of uraguay is also on top of the list.