By Ericknyakagwa (self media writer) | 7 months ago

According to Italian Newspaper Claims Thomas Tuchel is Desperate to Land the Inter Millan Star, 22, a head of Paris Saint German.

And after reportedly having an initial bid for Hakimi rejected by Serie A Champions. Chelsea are said to have returned with a brand new offer. It is believed that Inter have been offered a whooping £52million for avesertile Wing back Hakimi. 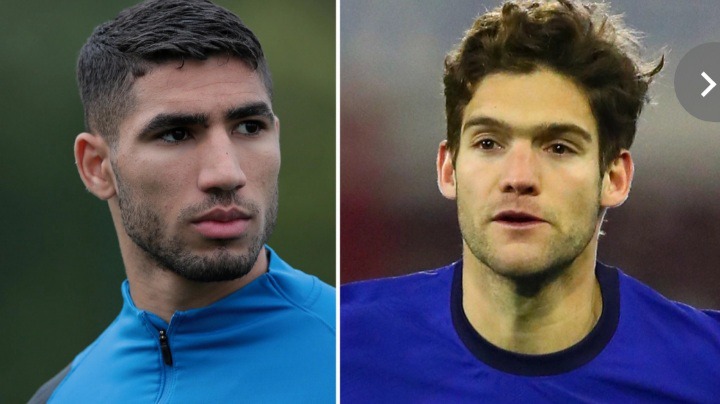 And Simone Inzaghi can automatically strengthen on the left by, having Marcos Alonso, 30 years as part of the deal.

It now remains to be seen if Inter Millan are impressed by Chelsea's Proposal, With the European Champions eager to strengthen their squad with several star signings.

Hakimi, who played 45 times in all competitions for Inter this term, would likely slot in on the right side of Tuchel's five man defense. 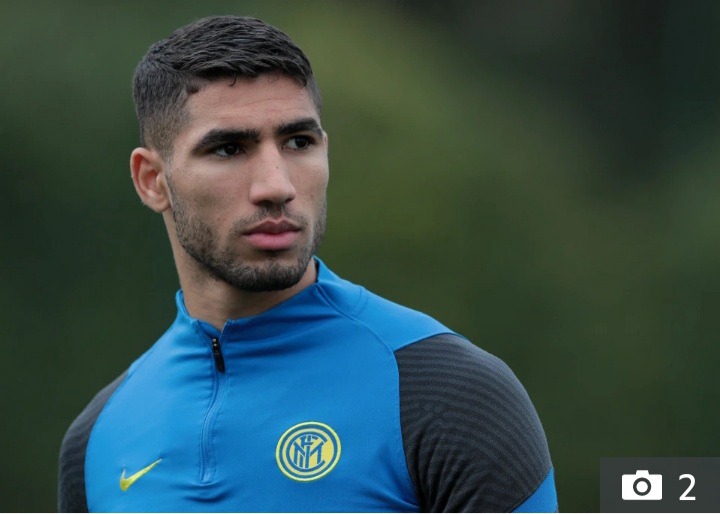 Suddenly the arrival of Hakimi will spell the end of Marcos Alonso's Stamford Bridge Career after five seasons.

Marcos Alonso who had played 166 times for Chelsea and Won every Domestic Trophy on offer in The Pl as well as popping up with magical goals in the club. 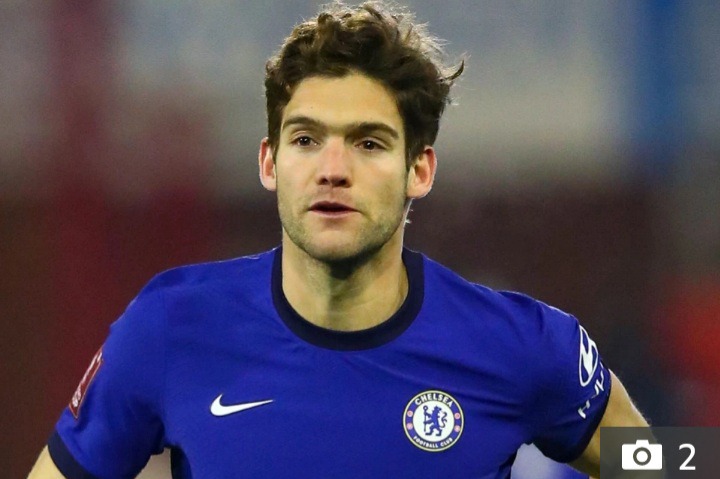 Content created and supplied by: Ericknyakagwa (via Opera News )