By SandysMsagha98 (self meida writer) | 26 days 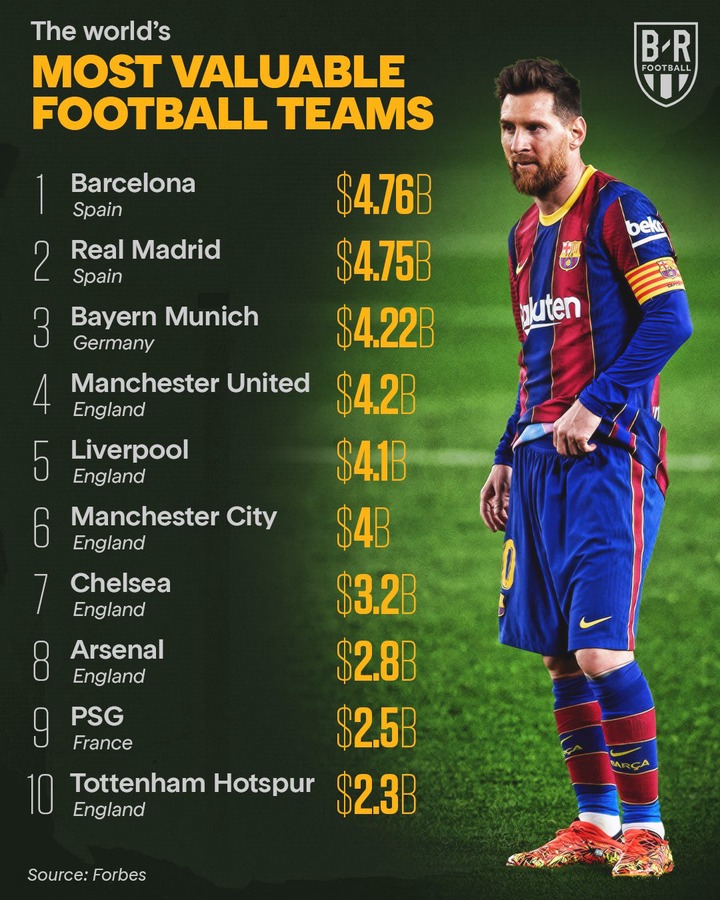 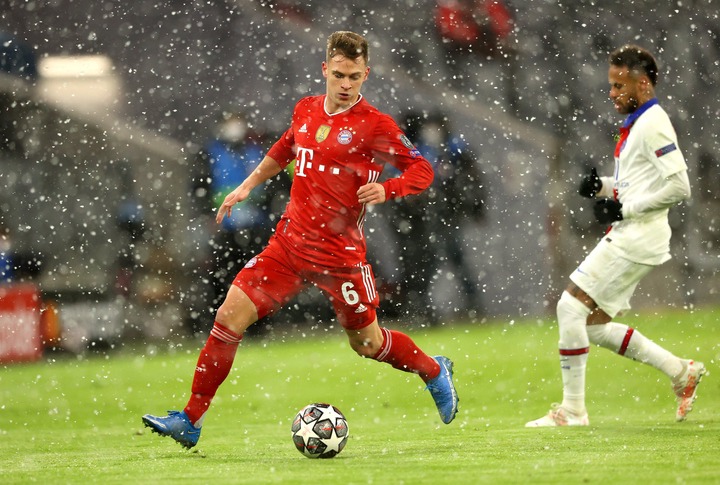 Last year's Champions League runners up and French Champions, PSG, were ranked 9th with a value of $2.5 billion. Their worth increased by 129% in two years, the biggest increase among the top 10 clubs. 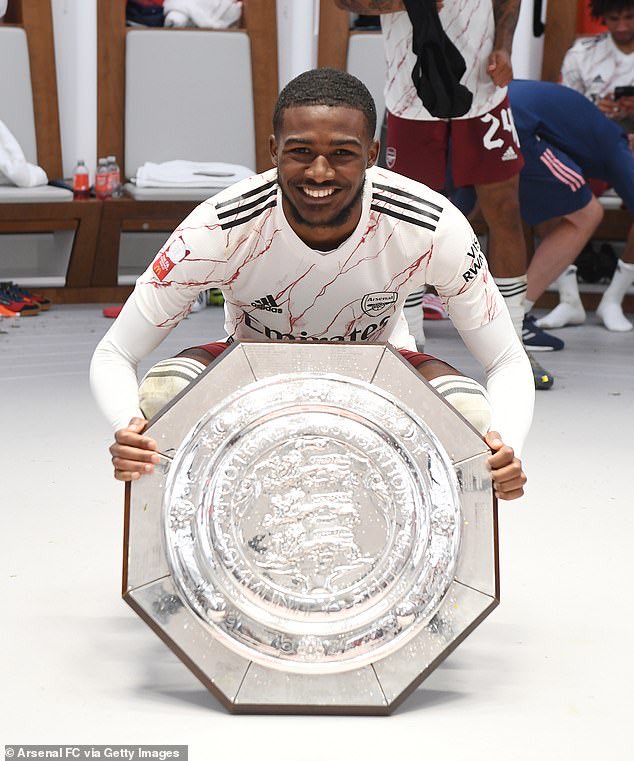 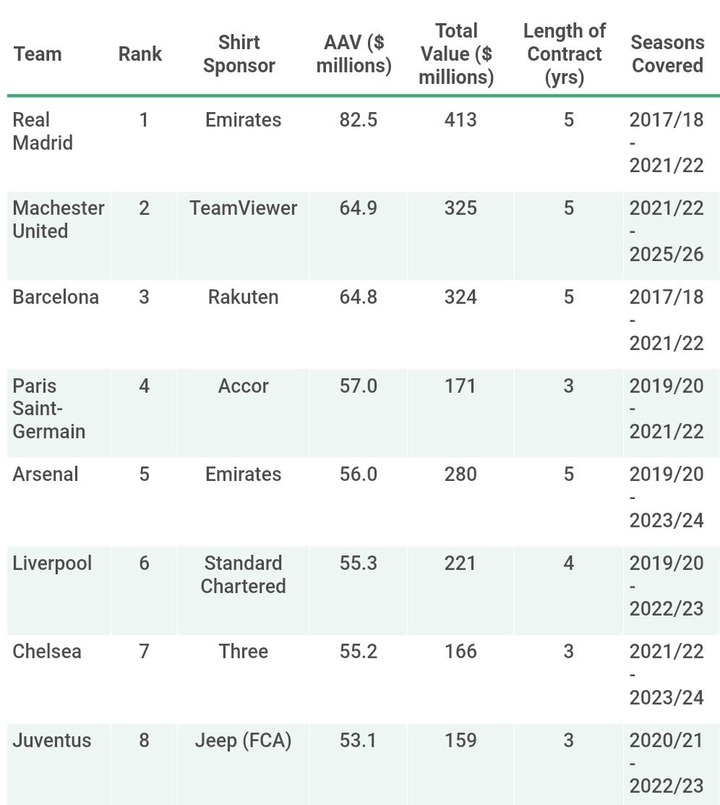 Content created and supplied by: SandysMsagha98 (via Opera News )