By TheEagle (self media writer) | 7 days ago 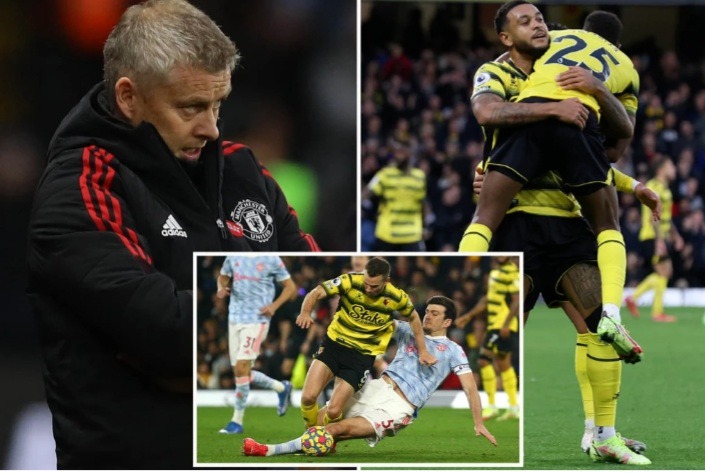 More Woes continues at the Manchester United club with now another defeat in the hands of Watford. The red's took the initiative to try change things around in a trip to Vicarage Road with a very changed team. 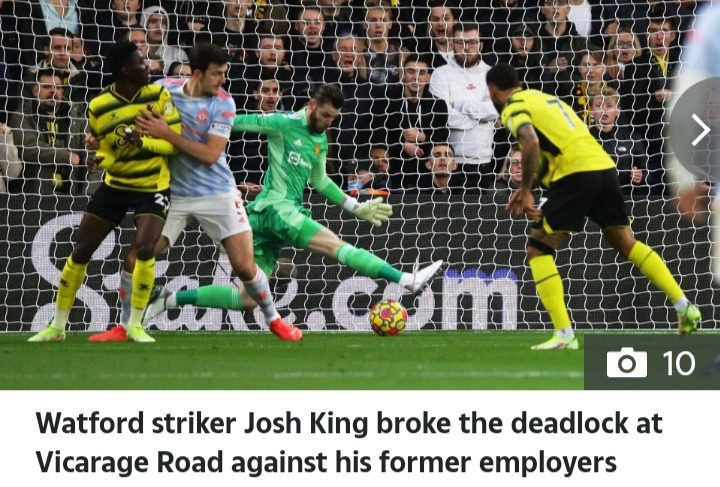 But despite Ole's decision to drop Fred, Greenwood as well as Bailly still they conceded four goals. And to make things even much worse the captain, Harry was sent off. 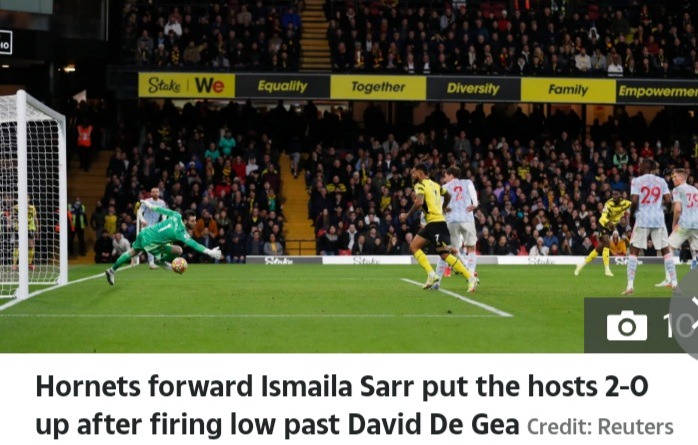 After a bad challenge to former United player now at Watford, Tom Cleverley. Meanwhile after the game both Bruno and David had to pass the massage to their fans. 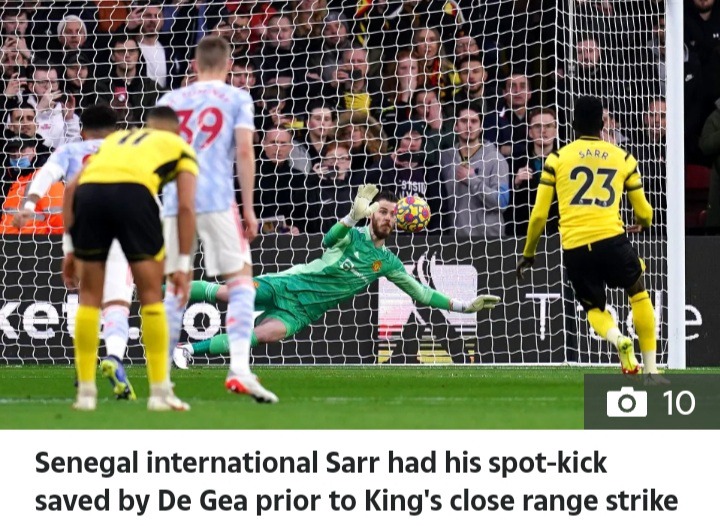 Fabrizio Romano on his tweeter account, "It's easy to blame the manager or the staff but sometimes it's the players. " those were sentiments of David de Gea. 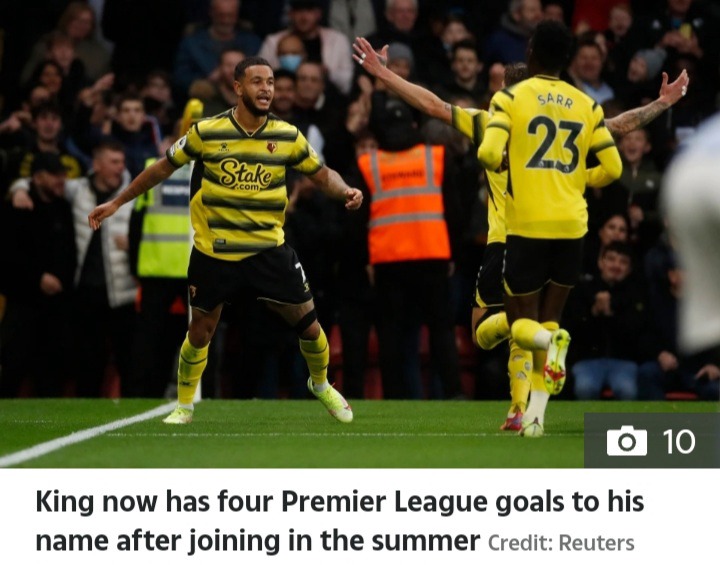 While the former Sporting Lisbon captain, Bruno as well said the same, "don't blame only the manager." As per the Italian journalist as well from the same social media platform. 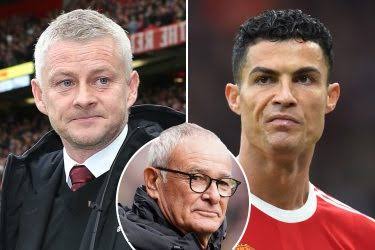 It remains to be seen weather the red devil's will still leave the former Cardiff City boss at the dugout. As next challenge will be to face Villareal in the mid-week Champions league commitments at the Spain soil.

What Funny Cristiano Ronaldo Did to The Referee Yesterday

What Angry Cristiano Ronaldo Did After the Final Whistle