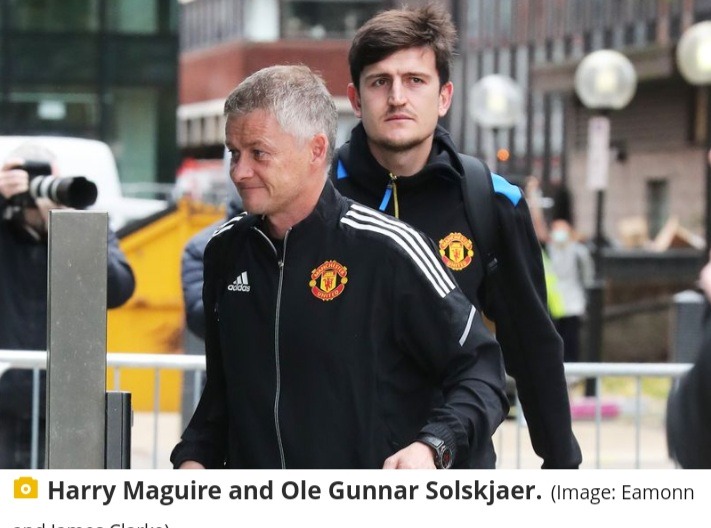 Manchester United take on Atalanta tonight in a must win Champions league encounter at Old Trafford. The red devil's are looking forward to end the poor run of form in all competitions. 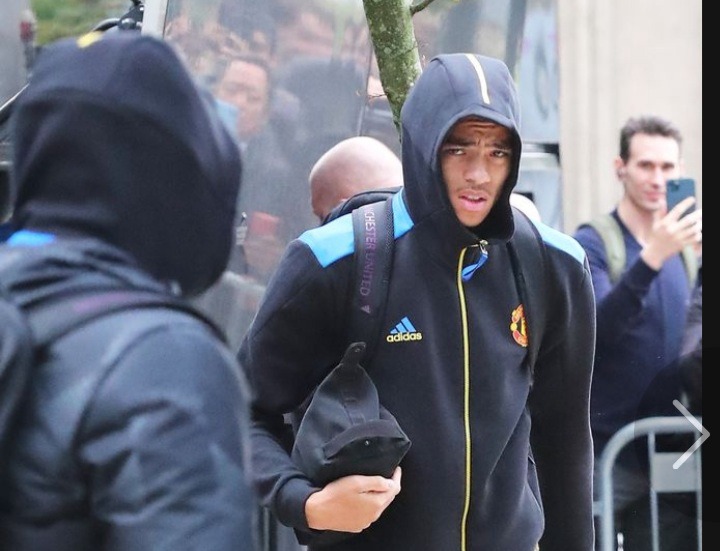 In there last European outing Ole's men needed 95th minute Cristiano Ronaldo goal. To come from behind and win against last season's Europa league winners. But as Villareal take on Young Boys and expected to grab all three points so is the premier league giants. 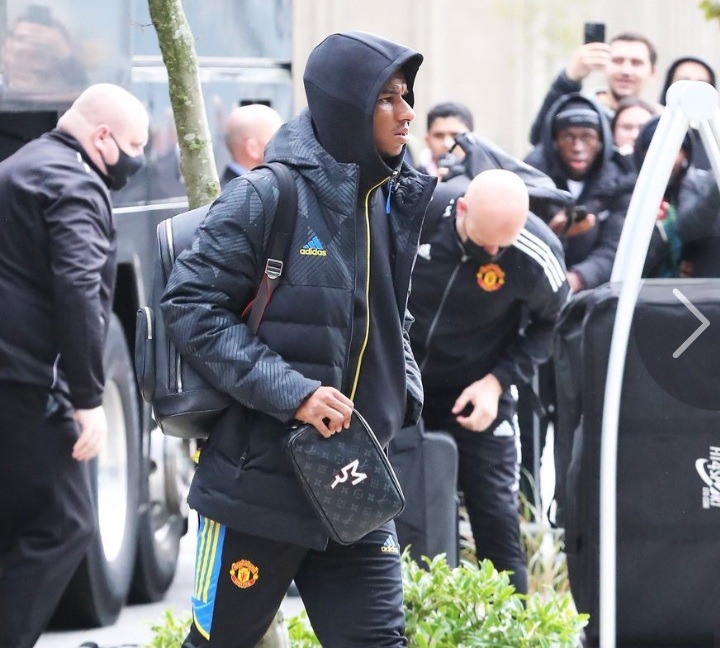 Meanwhile as United faced Leicester City three days ago they missed the services of both Fred and Cavani who failed to travel on time. After Brazil took on the Uruguayan side on Friday morning hours UK time. 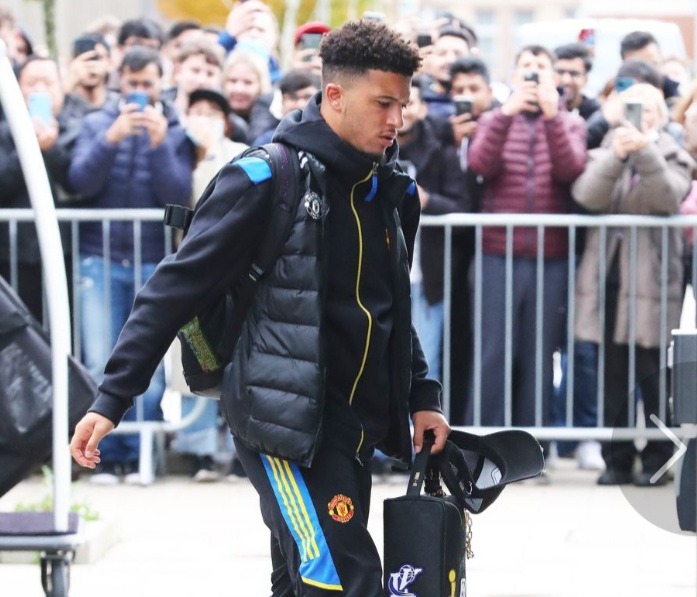 But now they have been in full training with the squad upon there arrival at UK and ready to feature. Senior players led from the front as the squad teamed up at the Hotel ahead of the fixture. 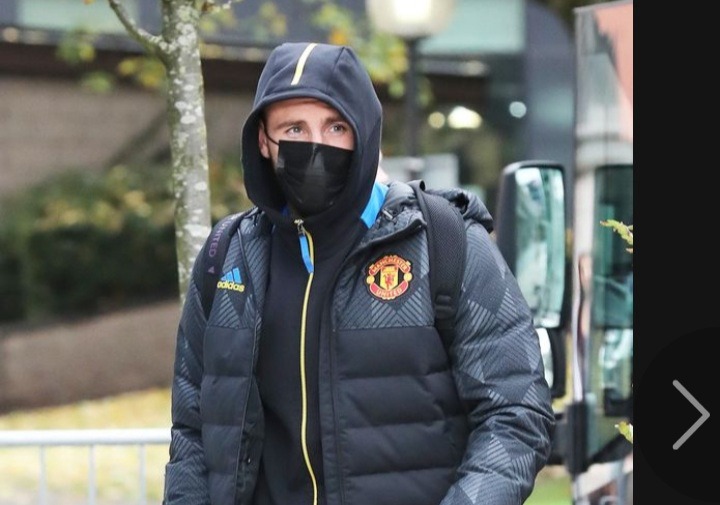 The Norwegian International will tonight be without two key players as both Varane who continues to as well nurse a groin injury. While Frenchman Martial who made return to the club from October two week international break with a problem. 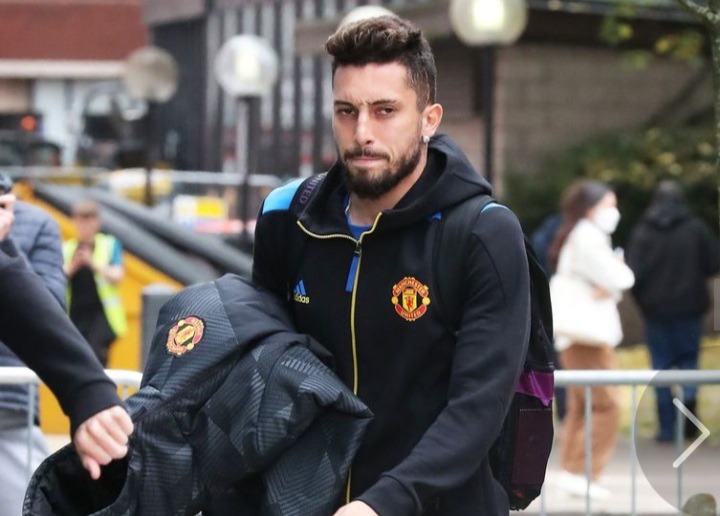 He's as well absent from the squad but youngster Elanga has made it as well. However there were no signs of the former Blackburn defender Jones. And defensive center back pairing will be a tough decision for Ole especially with Harry showing signs of not being fully fit as he took on the foxes. 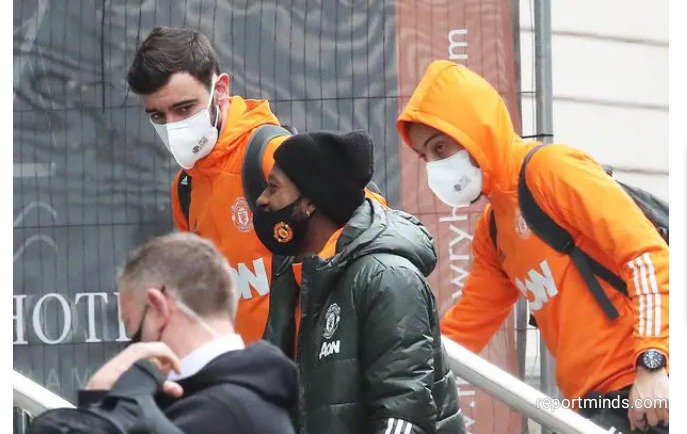 Beatiful Images Of The New Couple In Town, Natasha And Prophet Carmel (Photos)