Arsenal has had quite a disappointing transfer window as some of their transfer targets have been turning down their proposals. Fiorentina star Dusan vilahovic turned down a contract proposal from Arsenal and accepted one from Juventus despite the fact that Arsenal was offering better wages. This has left many Arsenal fans worried about the fate of their team as they have to make good signings if they are to compete for the top four. In this article, we will take a look at some of the three reasons why these promising players tend to reject Arsenal. 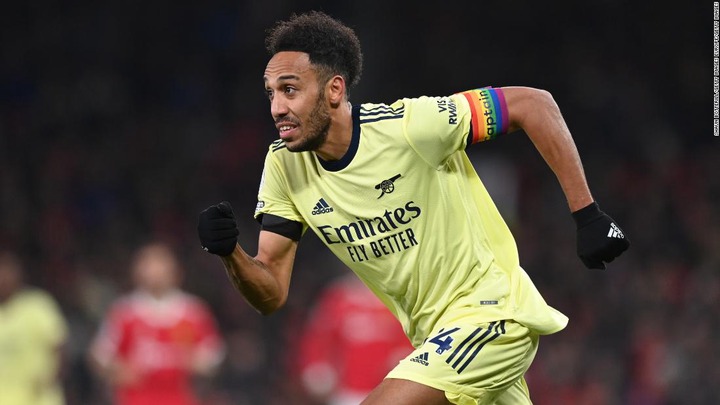 Reports of wrangles in the Arsenal dring room have been circulating in the recent few years. The Ozil saga really raised a question on Mikel Arteta’s ability to manage big stars considering that they fell off just a few weeks after his arrival. The recent turn of events has seen Aubameyang suffer the same fate as he was stripped off the armband and exiled from the team. These two events despite the manager’s side of the story being unheard have been scaring off Arsenal targets. Some players fear facing the same fate s the two should they decide to join Arsenal. 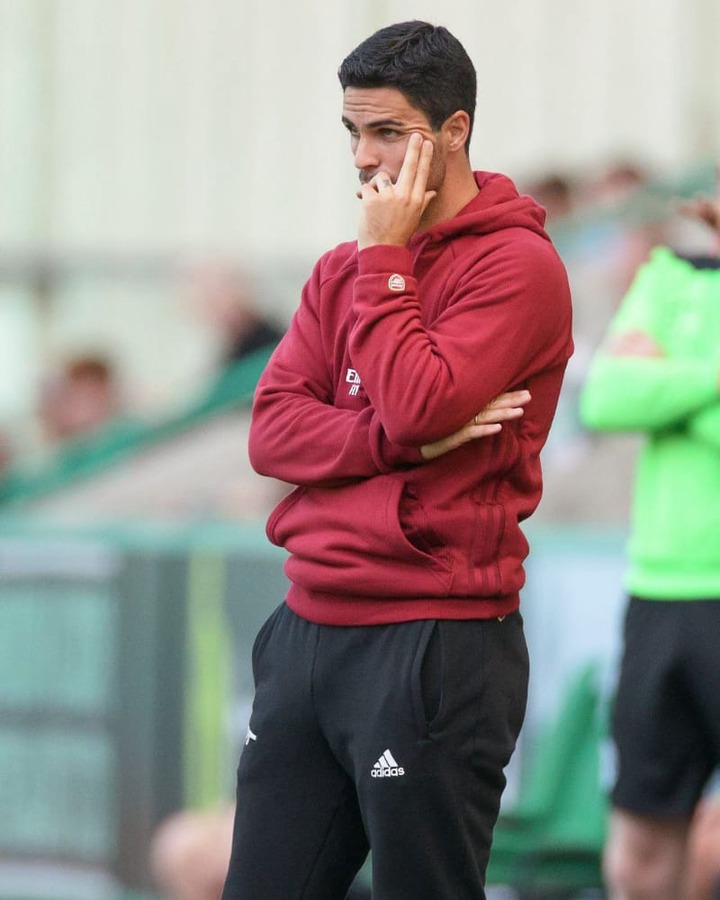 Arsenal’s management team is mostly comprised of young trainers who have very little experience in football. Representatives of young promising players prefer managers who have a big reputation as to those who are just getting started. This was illustrated in the summer when Emiliano Buendia rejected Arsenal joined Aston Villa which was under Dean Smith. 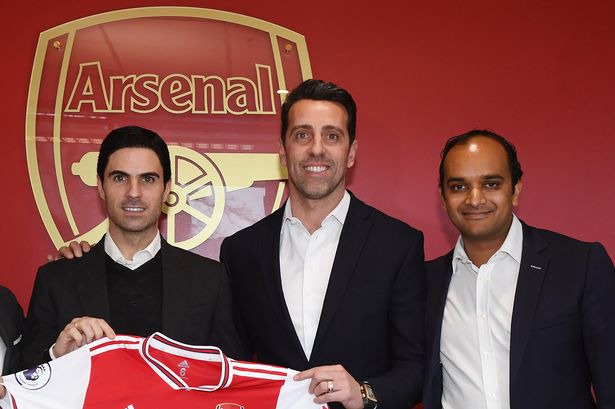 Many promising talents are looking to move to a club that can guarantee to play in the Champions League. Arsenal on the other hand has not taken part in the competition since the departure of Arsene Wenger. Despite their recent results being promising Arsenal still is not sure that they can make it into the top four. This is said to be the reason why Dusan turned down Arsenal’s proposal and decided to join Juventus.