Lyon suffered a dramatic late defeat away to PSG on Sunday evening and Les Gones are probably best avoided here at long odds-on as they aim to hit back against Troyes.

Peter Bosz’ charges travelled to Parc des Princes with their tails up after three consecutive victories in all competitions and they looked on course to take a point from Les Parisiens until substitute Mauro Icardi headed home deep into stoppage time.

That result will be a bitter pill for Lyon to swallow, and Les Gones will have to show they’re no worse for wear after an intense 90 minutes, which of course came just three days after their UEFA Europa League trip to Ibrox.

The hosts have won six matches,lost once with two draws on the road.The goal difference is 27-12 with the hosts being ahead of their counterparts. 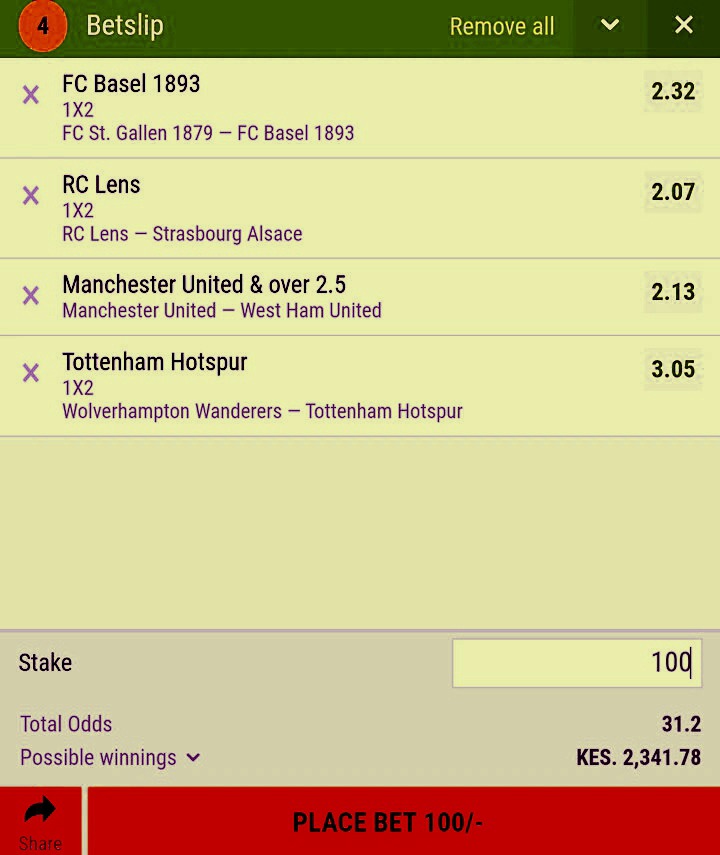