Leave Salah And Mane out, this is the Player Arsenal fears the most

By Tebare (self media writer) | 1 year ago 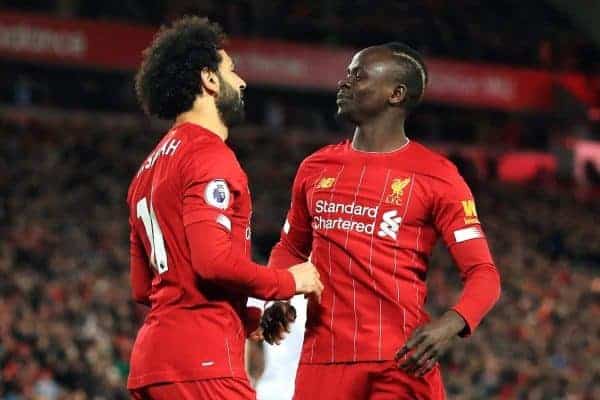 A mouth watering clash is upon us, as Liverpool is set to clash with Arsenal at Anfield on Monday's late kickoff.

But there is a man in Liverpool squad that runs riot whenever the two teams meet, and it's like he always has a recipe for Arsenal, as he either scores or contributes directly to a goal, and has been more involved in more goals against Arsenal than any other player 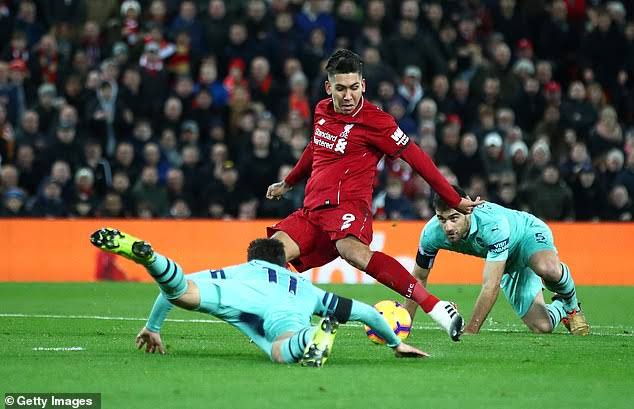 Robert Firmino has scored more goal from Liverpool against Arsenal than he has done against any other club, he will be the weapon that Liverpool will be relying on to see themselves secure a win, having in mind, that it is only Manchester United that have won more games than Arsenal at Anfield.

The biggest threat to Liverpool from Arsenal, will be Lacazette who has been able to find the net in both of the Arsenal's league games so far this season, who will be looking to break Olivier Giroud's record, of four in a run.

Lacazzete hit a milestone last weekend, when he scored his 50th goal against West Ham and he will be looking forward, to add to his tally, as the two giants are set to clash.

The Price Of Buying A Dairy Goat

Check Out The Causes And Treatment Of Vaginal Pimples

Do Your Legs Have Scales? This is The Reason and Here is The Natural Remedy