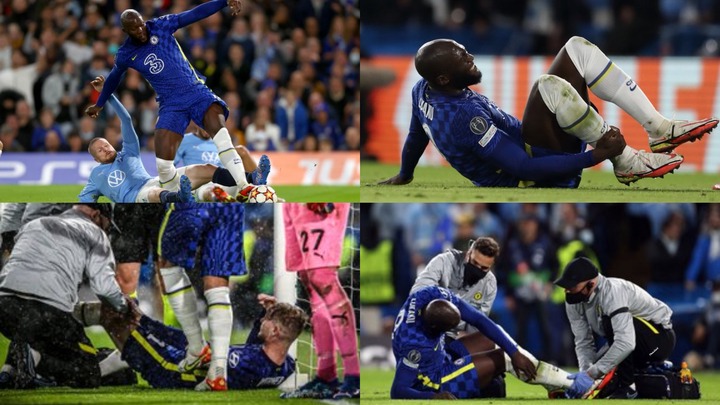 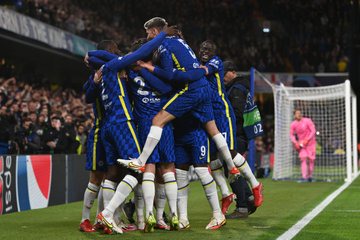 It became a horrible night to Chelsea fans after their superstar Striker Romelu Lukaku suffered an ankle injury.The striker was on the receiving end of a dreadful challenge by Lasse Nielsen to win a penalty for his side.He was taken off in the 23rd minute and replaced by winger Kai Havertz rather than risking which could worsen the issue.To make matters Worse Chelsea second striker Timo Werner was also taken half after getting a hamstring injury.Werner was replaced by Callum Hudson Odoi. 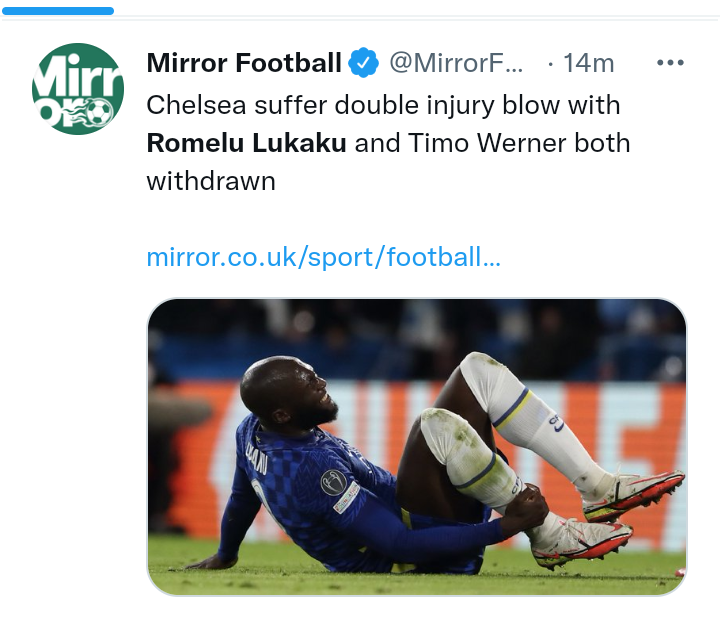 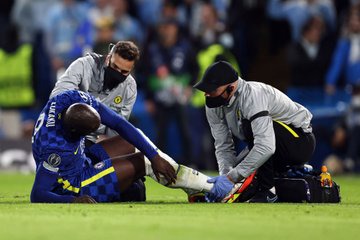 This are the worst and Sad News to Chelsea fans and the whole Fraternity because Lukaku and Werner have been so reliable this season. Coach Thomas Tuchel has been depending on those two in the attacking position scoring goals for the team.The two will be out for few weeks before recovering and getting back to the team. 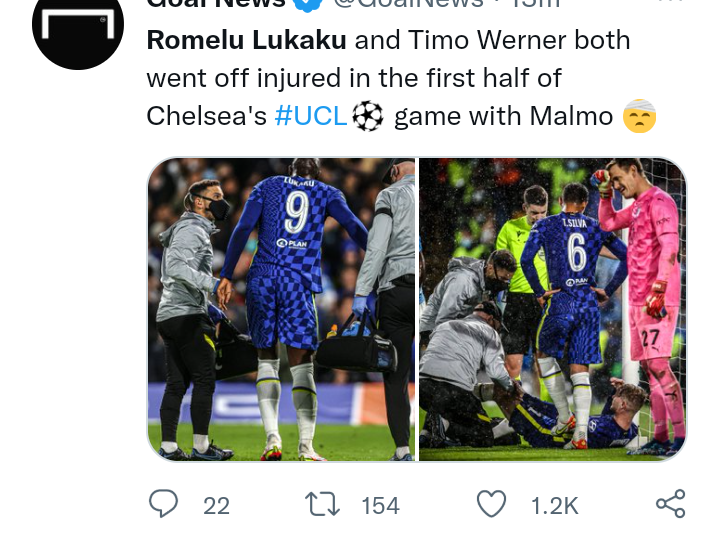 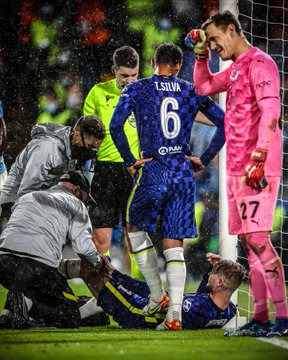 Champions League Round Of 16 Could See Man United Play Either PSG, Inter Milan or Atletico Madrid.