By SportsGuru.com (self media writer) | 3 months ago 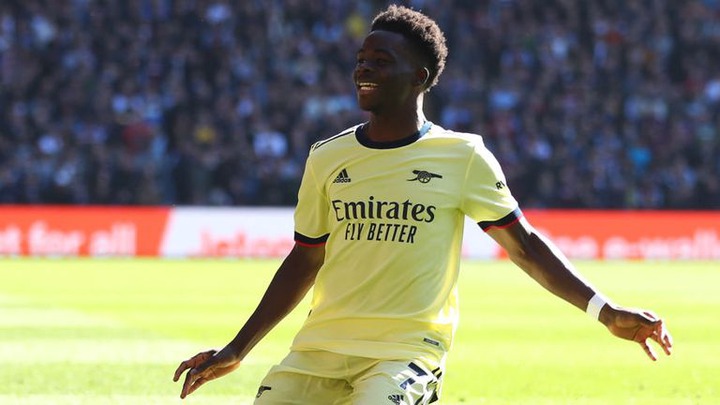 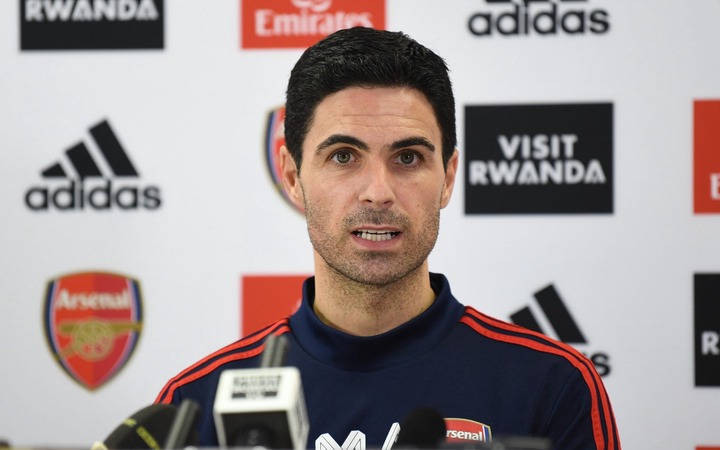 During his talks with Bt sports,the Spanish was not hesitant to allegedly reveal his current club as the club with all these characteristics in English premier league race 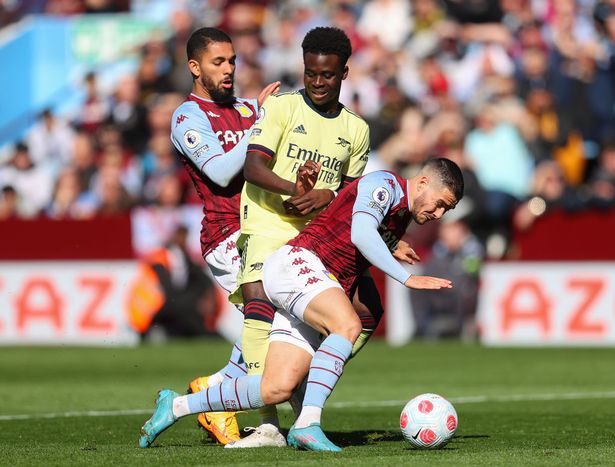 "The team has a lot of character, intelligence, courage and quality," he told BT Sport.

Gunners have proved to be unstoppable in the top four English premier league race after the brilliant performance today.The close rivals like Manchester United, Tottenham Hotspur and West Ham has hard time to catch up with them.

The starlwat also did not fear to reveal his plans of making Gunners a top club in English premier league as he shares his positive thoughts with Bt Sports.

Content created and supplied by: SportsGuru.com (via Opera News )