By mosesalema (self media writer) | 1 year ago

UEFA champions League football will finally return to action this week for the 67th season.

32 teams will participate in this competition normally in 5 stages and the final will be held in Krestovsky stadium in st Petersburg, Russia.

Chelsea are current holders of the trophy after winning 1-0 against Manchester city.

Matchday 1 of the group stage will kick off on Tuesday 14 separate and proceed till Wednesday.

Here are the games for match day 1 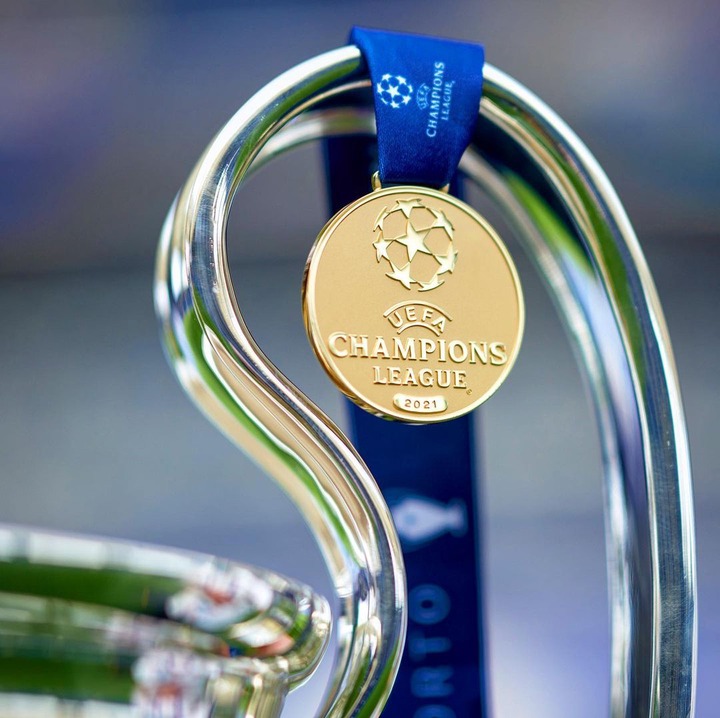 Spanish side Sevilla will host Austrian side Salzburg at the Ramon Sanchez stadium.Both teams are off to a flying start in their leagues.

Man united have had a bright start in the premier league.The Europa league finalists will face Russian side Young boys in match day 1

French league winners lille will kick off their champions league campaign by hosting German side Wolfsburg.

Villarreal earned a spot in the champions league after winning the Europa league and will face Italian side Atlanta.

Juventus are yet to win a game in serie A this season and will travel to Sweden to begin their champions League campaign against Malmo. 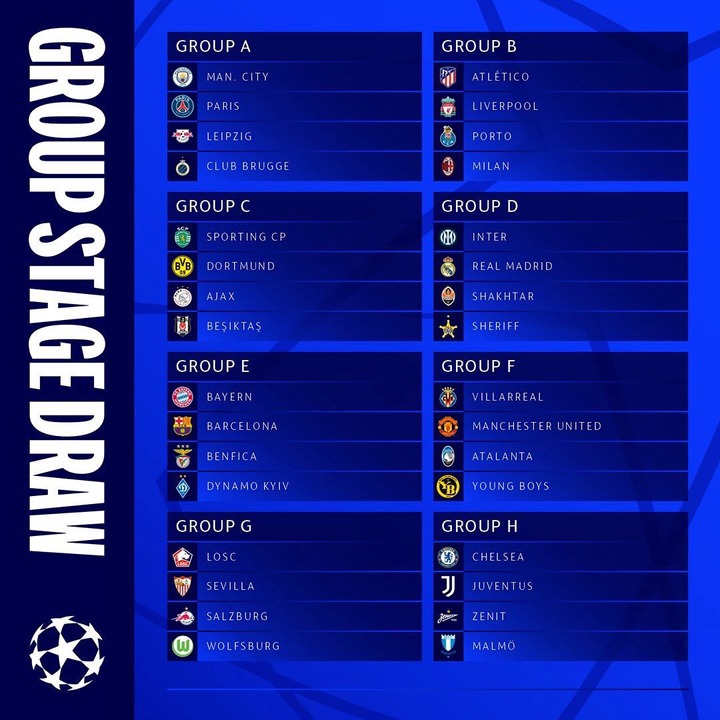 German side Dortmund will travel to Instabul to begin their champions League campaign against Besiktas.

This sides met in the champions League last season and will also battle this season.

Ac Milan are back in champions League football after 7 years and will travel to anfield to face Liverpool.

All times are in East African time.