Well, the Red Devils will be once again in action today. They will travel to London where they will play against West Ham United at the Olympic Stadium. Ole Gunnar Solksjaer has bright players like Cristiano Ronaldo, Bruno Fernandez, Paul Pogba and Jadon Sancho in his squad hence the fans expect him to win today's clash. However, the match won't be easy as the fans think because West Ham United are also in form. 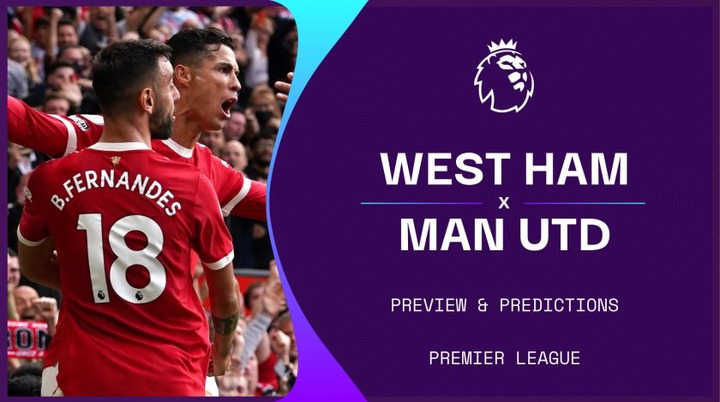 Ole Gunnar Solksjaer will have to play with all his best players if he wants to win today. There are three ways he could line up against West Ham United and collect all the three points.

Firstly, Manchester United could play with a 4-2-3-1 formation. David De Gea should be on the post. His defense line could be Luke Shaw, Aaron Wan Bissaka, Harry Maguire and Raphael Varane. The two holding midfielders could be Paul Pogba and Nemanja Matic. Bruno Fernandez could play as the attacking midfielder whereas Mason Greenwood and Jadon Sancho play as wingers. The main striker could be Cristiano Ronaldo who scored two goals last weekend. 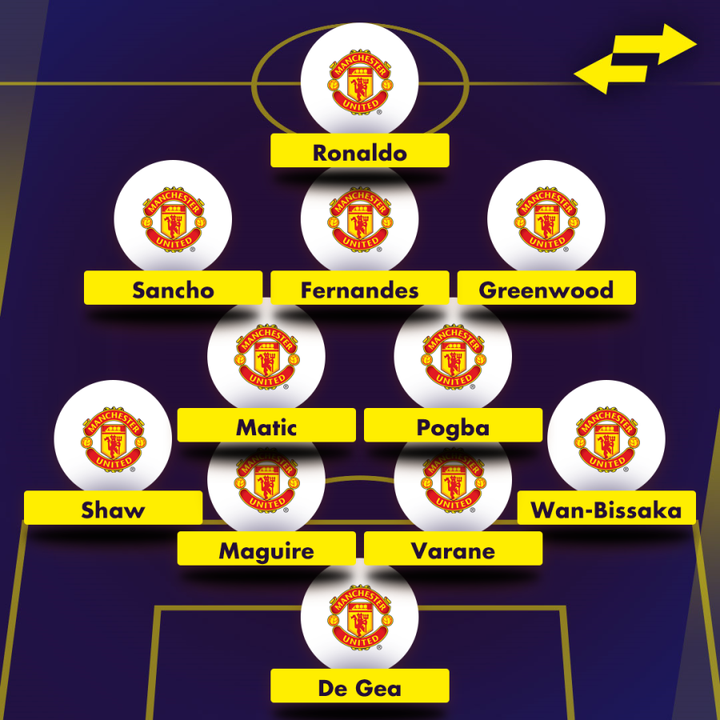 Secondly, Manchester United could line up with a 4-3-2-1 formation. David De Gea should be on the post whereas Harry Maguire and Raphael Varane could play as the center backs. Luke Shaw and Aaron Wan Bissaka could play as the full backs. Fred could be the only holding midfielder whereas Bruno Fernandez and Paul Pogba play as central midfielders. Jadon Sancho and Mason Greenwood could help Cristiano Ronaldo in the attack. 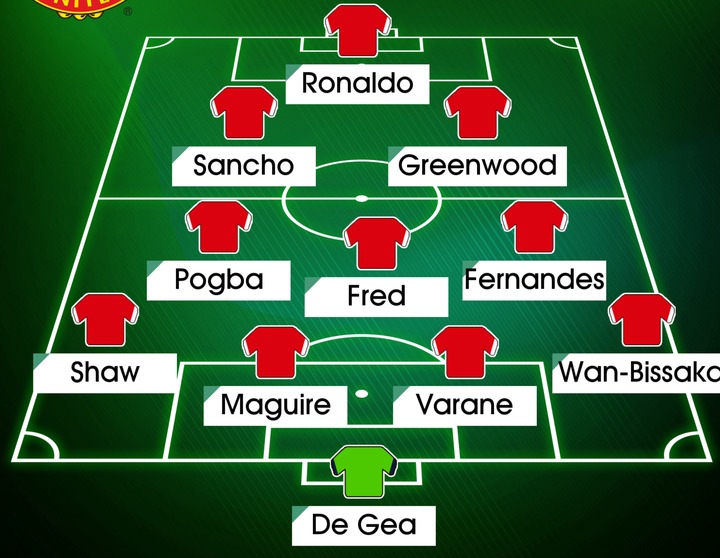 Thirdly, a 4-2-3-1 formation with just one change from the first one. The defense line could comprise of Luke Shaw, Harry Maguire, Raphael Varane and Aaron Wan Bissaka. The change could be in the defensive midfielders. Ole Gunnar Solksjaer could prefer using Fred and Paul Pogba as his two defensive midfielders. Jadon Sancho and Mason Greenwood could be on the wings whereas Bruno Fernandez could be the attacking midfielder. Cristiano Ronaldo could be used as the only striker.