By Political VAR (self media writer) | 12 days ago

Ronaldo is arguably the best footballer in the world and many footballers have confessed publicly about being inspired by him. Many footballers and fans want to associate with him that's why they always ask for his shirt, request a selfie with him, and even follow him on social media platforms. Some players have gone as far as performing his popular (Siuuuuu!) Celebration after scoring a goal. These are some players who have performed the iconic celebration; 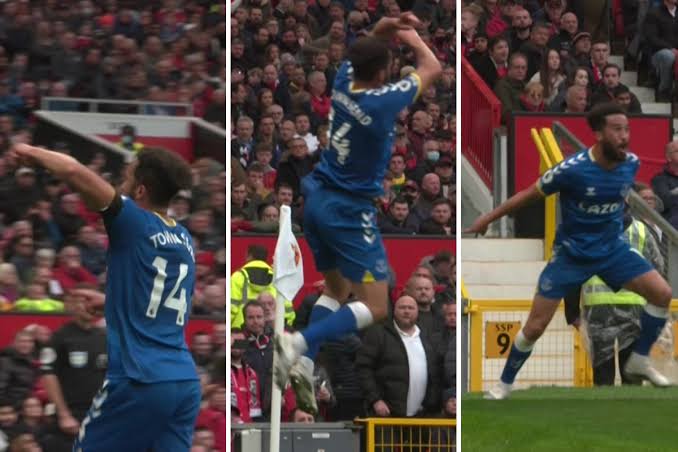 After Dacoure set up Townsend for an equalizer against Manchester United at Old Trafford in a premier league game, the Everton player went ahead to celebrate like Cristiano in front of Cristiano and his fans. Many thought that the celebration was meant to hurt Manchester United fans who were eagerly waiting for Ronaldo's goal that afternoon but Townsend clarified the issue by saying that he is one of the many football players who are Inspired by Ronaldo. 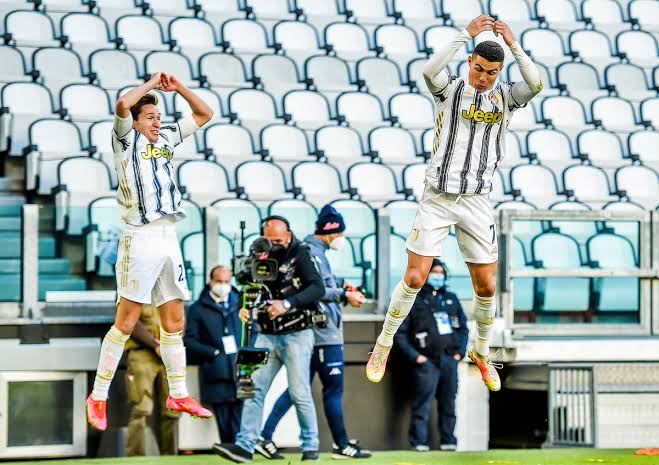 3. Kylan Mbappe for France under19 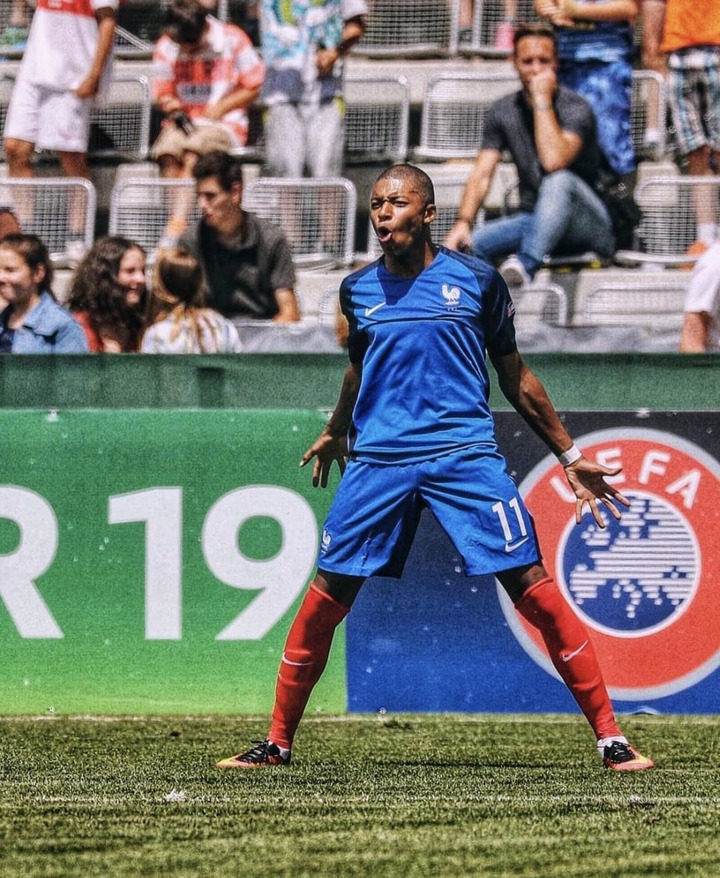 Mbappe is another football star who has always associated himself with Ronaldo, he always talks about Ronaldo being his idol and he has never hidden it anytime he plays, one of the ways he has always used show his love for him is by copying his celebrations and on this particular day five years ago when playing for France Under 19, he performed the popular Ronaldo's celebration. He has since grown to be one of the football idols himself. 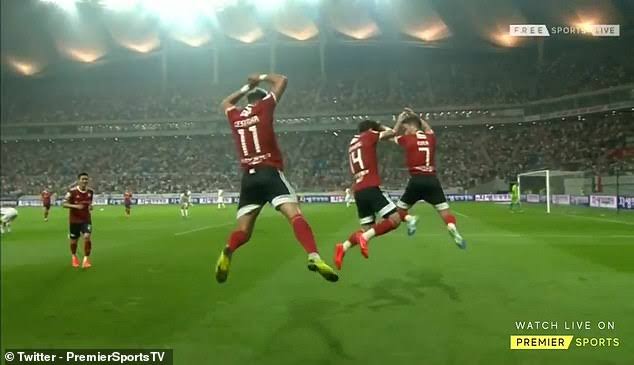 In a pre-season game, K-league striker Cesinha scored against Juventus in a thrilling 3-3 draw, and he couldn't help but perform the iconic celebration before Ronaldo.