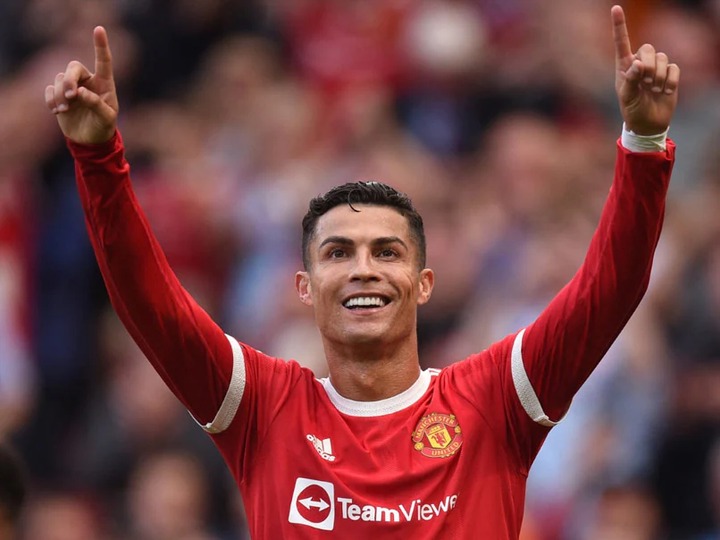 The English Premier League week 4 matches ended on Monday as Everton thrashed Burnley 3-1 at the Goodison Park stadium. The competition has had some of the tough matches this time round that saw teams record different results against their opponents. 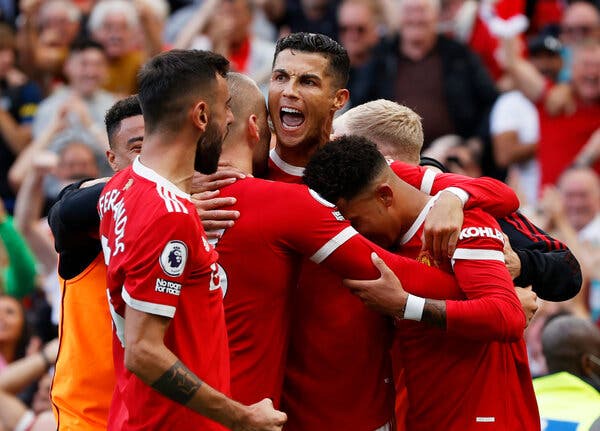 Manchester United, Chelsea, Liverpool Arsenal, and Manchester City were the elite teams which recorded brilliant results against their opponents. 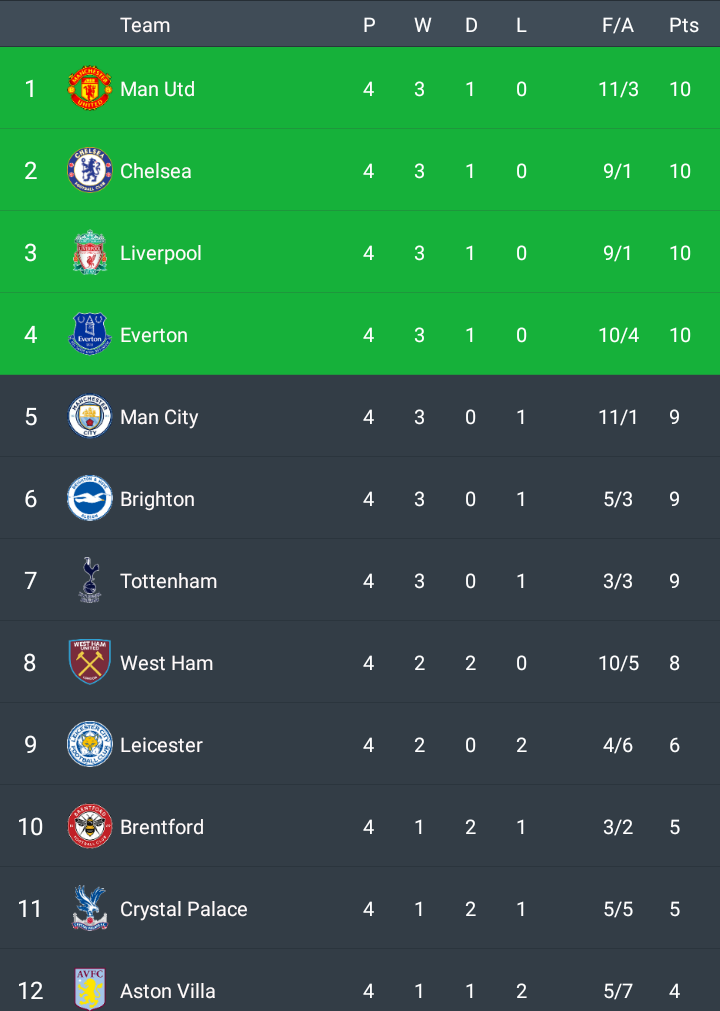 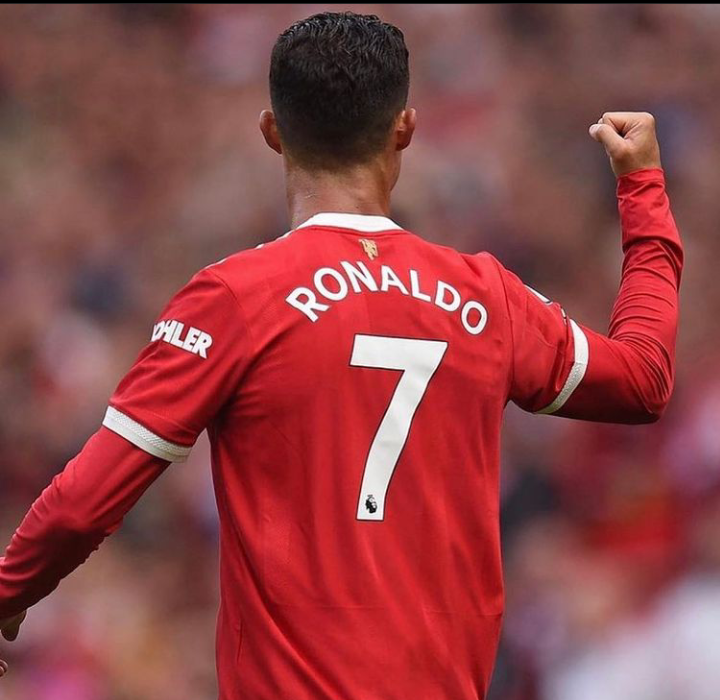 Christian Ronaldo made his second debut for the red devils against Newcastle, a match that he scored two goals to help his team jump at the top of the table with 10 points. Chelsea also thrashed Aston Villa 3-0 as Romeru Lukaku scored two goals, Liverpool won 3-0 against Leeds United and City won 1-0. 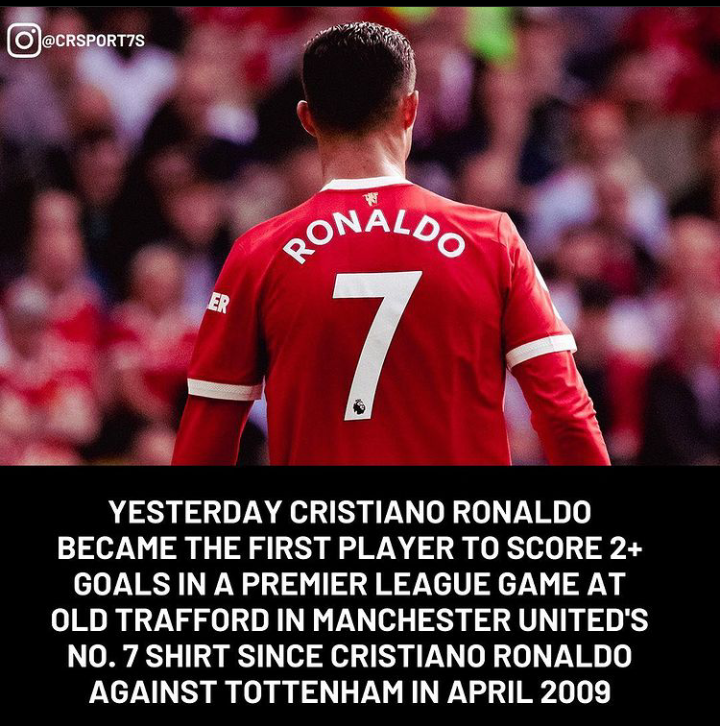