With the transfer window coming to an end in a couple of days, clubs are also in the rush to complete signings. Below are the top signings that have been completed so far as per Fabrizio Romano. 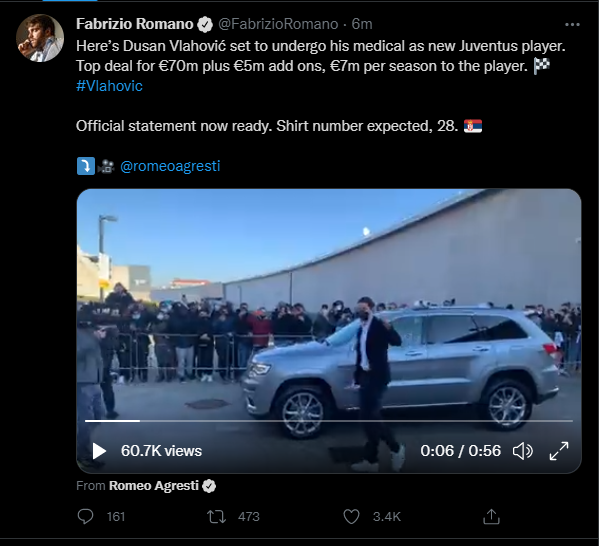 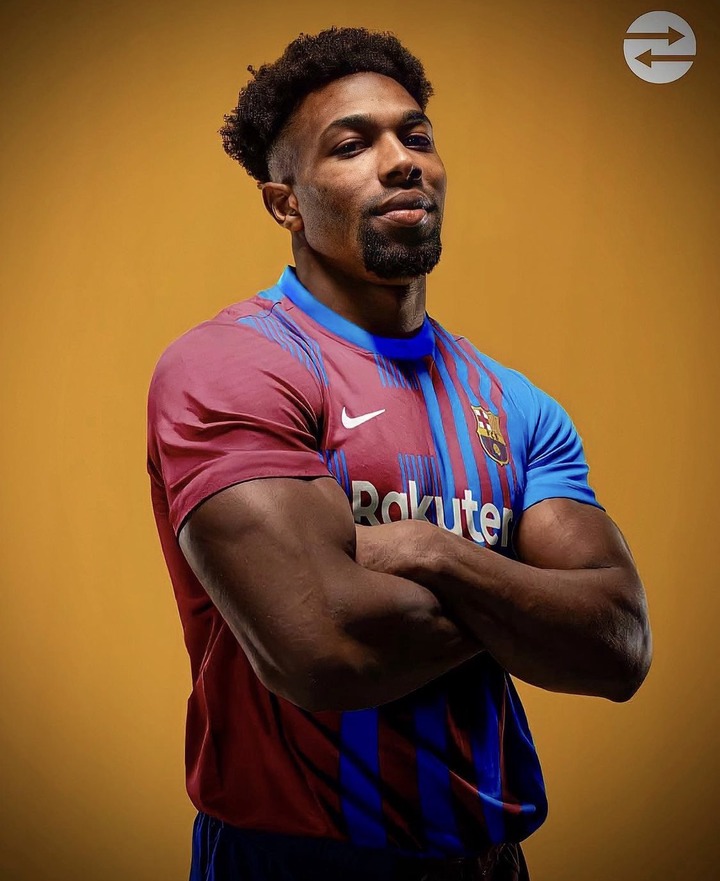 Man United's wonder kid Amad Diallo is also set to join Ranges on a loan. This will see the youngster away from Old Trafford for six months. 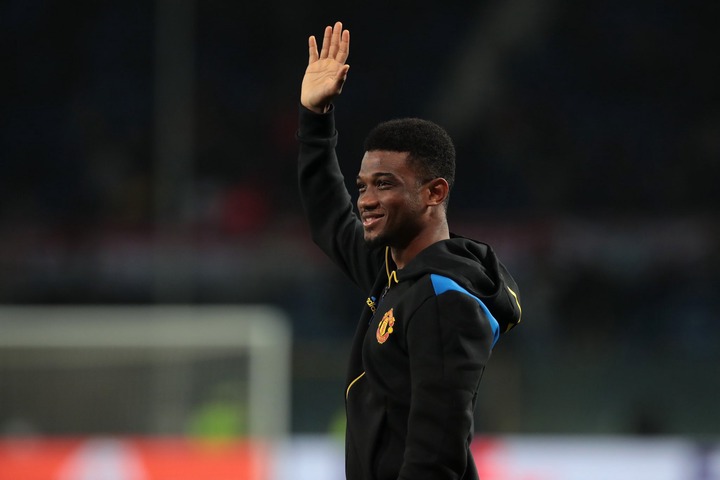 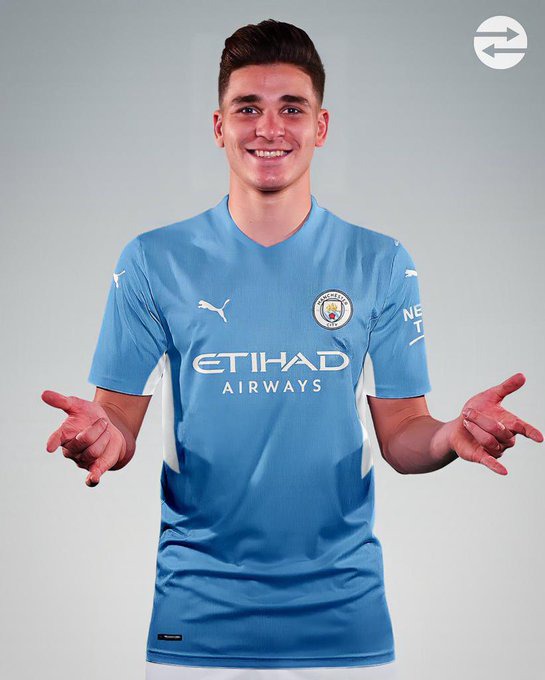 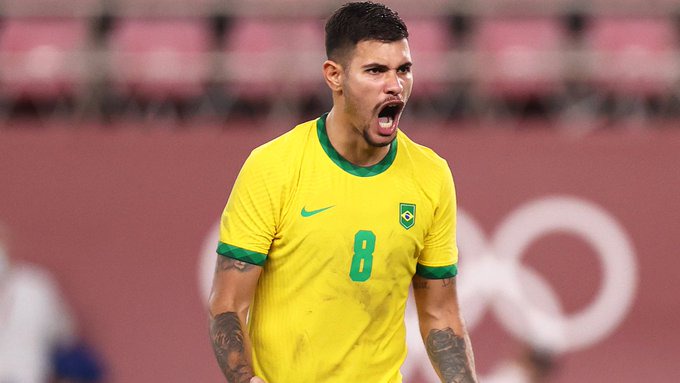 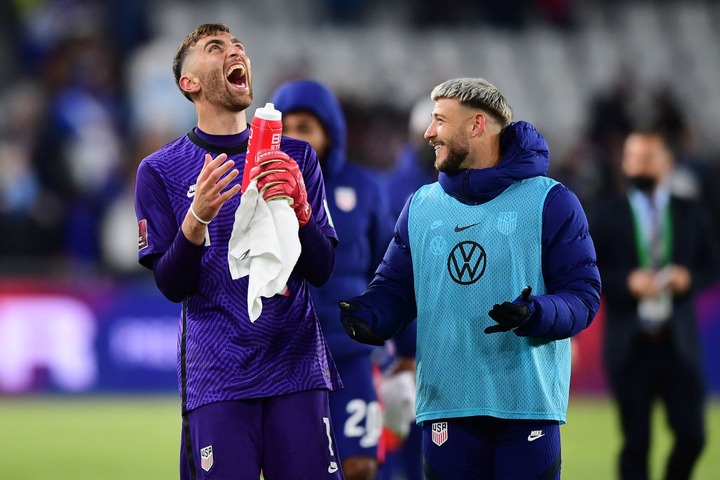 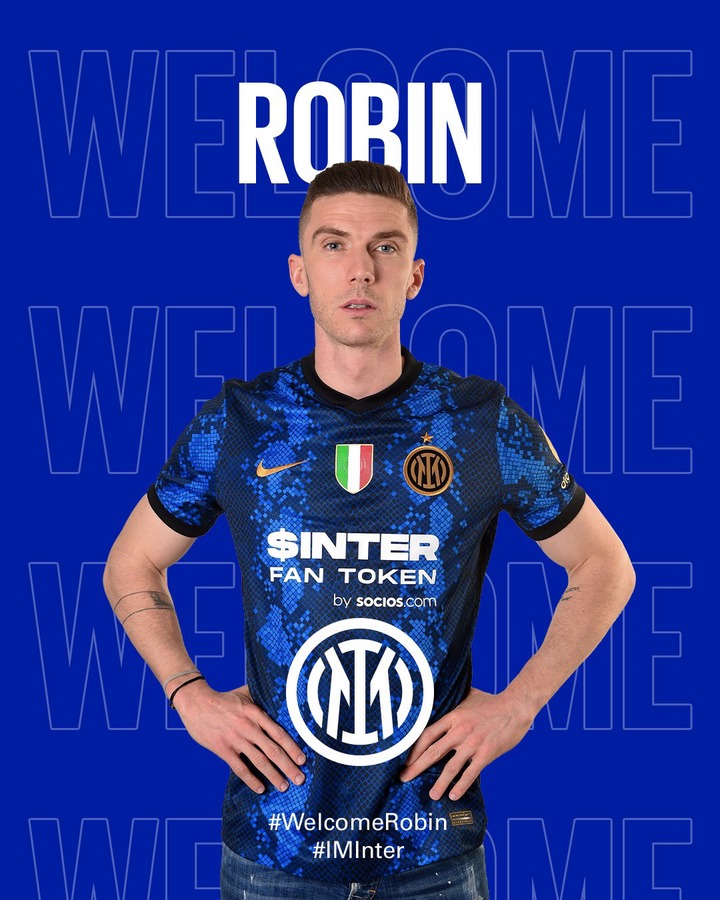