Super Sundays (5) Solid Picks From Across Europe To Reward You Well.

The pressure is mounting on Ronald Koeman following a 3-0 Champions League loss to Bayern Munich and La Liga draws with Granada and Cadiz. However, Frenkie de Jong’s dismissal didn’t help in Thursday’s goalless stalemate at Ramon de Carranza and Memphis Depay could have had a hat-trick on another night. 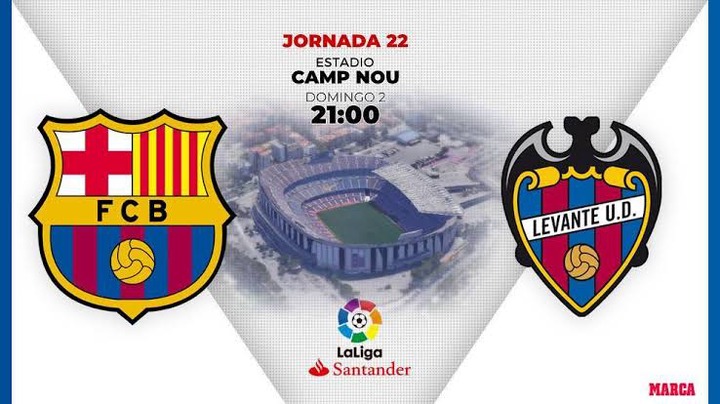 Winless Levante went down 2-0 at home to Celta Vigo in midweek and surely Barca won’t blow this great chance to claim a morale-boosting victory?

Luciano Spalletti has made a flying start to his reign at Napoli, rattling off five straight Serie A wins to set the early pace in Italy. Since the international break, Gli Azzurri have beaten Juventus at Stadio San Paolo, drawn away to Leicester in the Europa League and then impressed in back-to-back 4-0 victories at Udinese and Sampdoria.

Cagliari are second from bottom on two points after 2-0 home loss to Empoli.

3)Stuttgart to win at Bochum.

The Reds have only picked up one point from their last four Bundesliga fixtures but we haven’t forgotten how they romped to a 5-1 triumph over Greuther Furth in the opening round of matches and are backing Pellegrino Matarazzo’s men to brush aside another newly-promoted team here.

Bochum have lost four of their five games so far and could still be shellshocked from a 7-0 massacre at Bayern Munich.

Lens exceeded expectations when starting out in Ligue 1 with a six-match unbeaten run but Wednesday’s 1-0 home defeat by Strasbourg burst their bubble, plus defender Kevin Danso is now suspended after seeing red.

Marseille are second behind PSG in France’s top division after posting four wins and a couple of draws from six outings. The continued absence of new striker Arkadiusz Milik is frustrating but Cengiz Under has started his loan spell well and the form of Senegalese forward Ahmadou Bamba Dieng has been a bonus.

5)Braga to win at Santa Clara

The Archbishops rarely attract much attention but are quietly going about their business again this season and another top-four finish in Liga Portugal Bwin is already on the cards.

Braga have only lost narrowly to Sporting Lisbon in six domestic matches and last season’s cup winners secured a third success when beating Tondela 3-1 on Monday, when Iuri Medeiros bagged a brace and winger Ricardo Horta continued his good run of form. Santa Clara are fancied to suffer a third straight defeat in our European football tips.