By Kraimditectiv (self media writer) | 19 days ago

Manchester United have been informed of a new update on Jude Bellingham’s contract situation. According to a source in Sky Sports, the BVB star could leave the Bundesliga in June after the club’s board decided it would be best to release the player when his valuation is off the charts. Many believe that €150 Million will be the 20 year old’s price tag in the summer, which only a handful of clubs can manage to cheque out.

“The general belief is that Bellingham will be available next summer. The club’s board (BVB) have seen it wise to sell the player when his valuation is highest and with clubs like Liverpool, Manchester United and Real Madrid lurking, a €150 Million deal could be struck. Bellingham is open to different systems, it will definitely be a move to keep an eye on, “ predicted Jorge Spears. 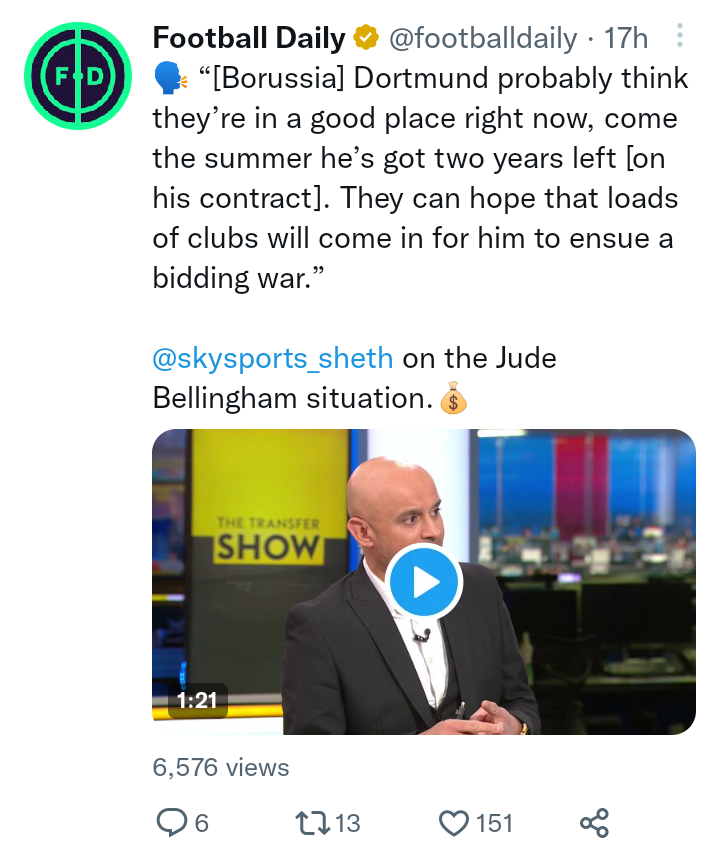 Screenshot: Jude Bellingham is anticipated to be an easy target once the current season adjourns

Jude Bellingham has been a Manchester United target for two years now but no real progress has ever been made in signing the England international. The player has also been very calm about the speculations regarding his future especially after his wholesome performance for England in the World Cup. Man Utd fans are however claiming that Christian Eriksen has done enough work in midfield to stave off Man Utd’s interest in Bellingham. 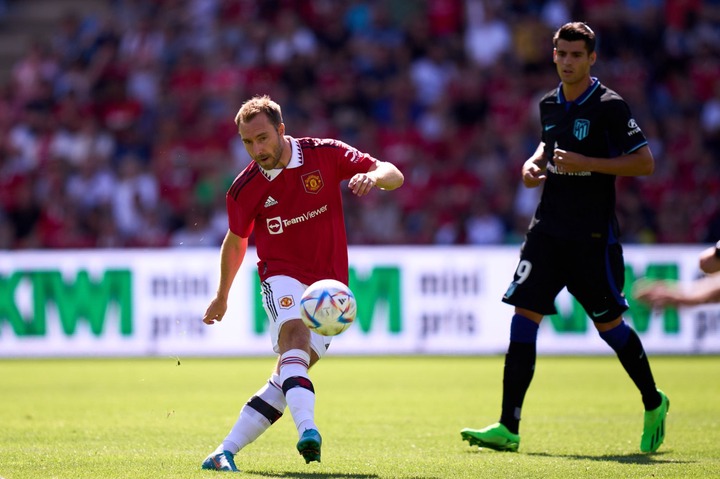 Christian Eriksen has been blooming in Man Utd shirt. (Image: Courtesy of Google)

Manchester United have finally reawakened and fans could not get any happier than they already are. Ten Hag has proved his prowess in managing the club and many are hopeful that a finish in the top four is attainable this season. Next season, the standards could be set even higher because Ten Hag will have all the players he could possibly want in the squad. 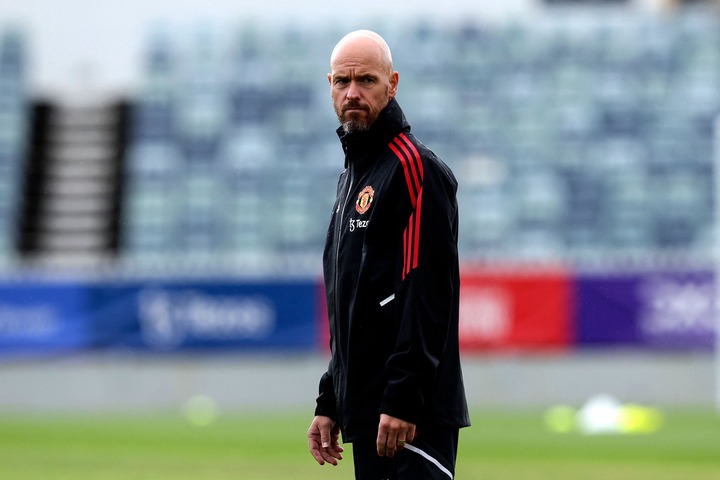 Bellingham’s move to Manchester United will be a big one and probably the most important one yet for the club. What the 20 year old can offer in midfield, both offensively and defensively, cannot be understated. If Manchester United get the chance of signing Bellingham, they shouldn’t think twice about diving into the deal.