By D-Entertainer (self media writer) | 6 months ago

World Wrestling Entertainment is one of the famous entertainments in the world. It has known wrestlers like Shawn Michaels, Triple H, The Rock ( Dwayne Johnson) etc. Also, it has seen top tag team wrestlers like The Hardys, The New Day, Edge and Christian etc.

According to Givemesports, these are the top ten tag team champions in WWE history

1. The New Day: This group is currently made up of Kofi Kingston and Xavier Woods, and formerly had Big E as a member. They defended their tag team championship under the freebird rule. They have won several championships as a team. 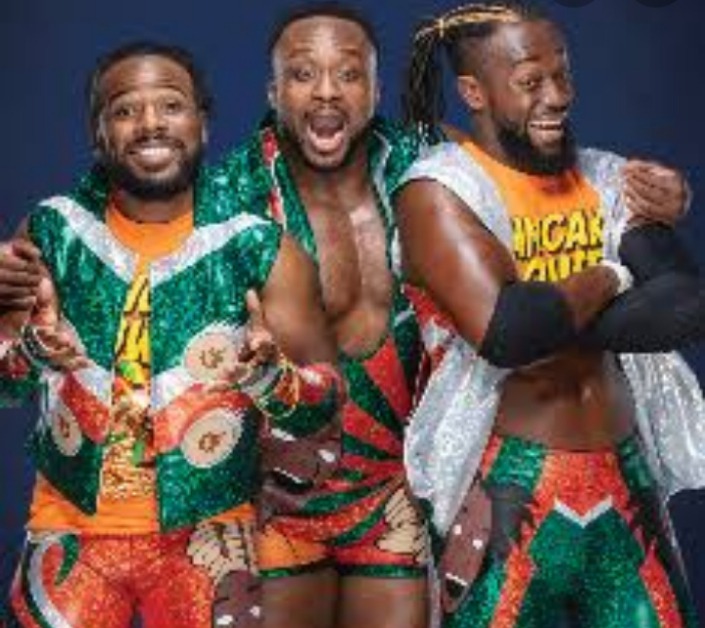 2. The Hardy Boyz: The two brothers from North Carolina have been making waves as a tag team in WWE. Jeff and Matt known as the Hardys are one of the most decorated tag team champions in WWE history. They are the only team to win WWF/World Tag, WCW, Raw and Smackdown tag team championships. 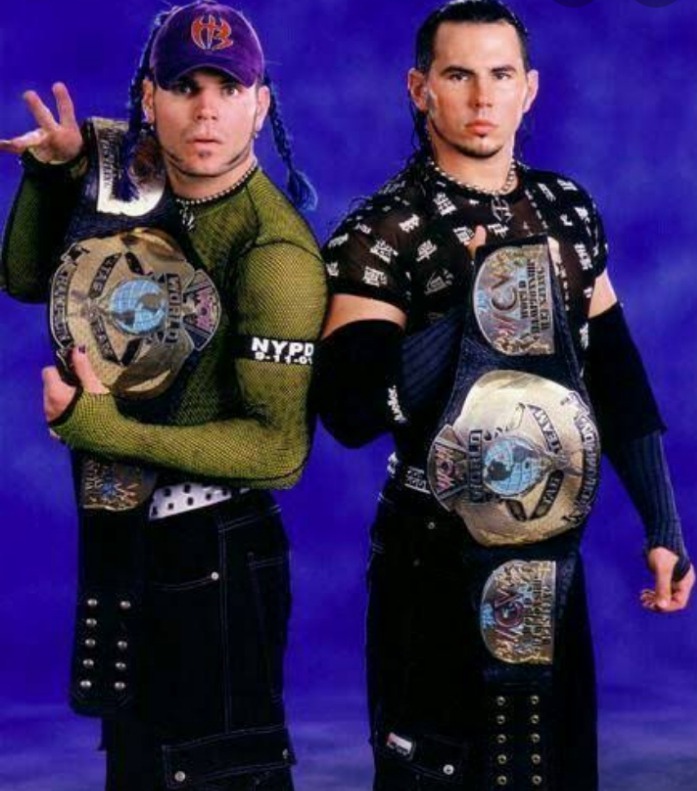 3. Edge and Christian: They are professional tag team wrestlers from Canada. The team is made up of Edge (Adam Copeland) and Christian (Jason Reso). They won on seven occasions for world wrestling federation (WWF), now known as WWE ( World Wrestling Entertainment).

4. The Hart Foundation: Brett Hart and Jim Neidhart are brother in-laws that became a tag team in the world wrestling foundation that lasted from 1985-1988. 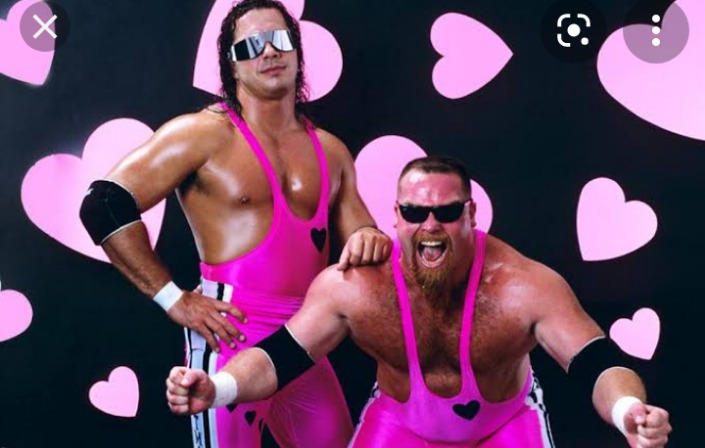 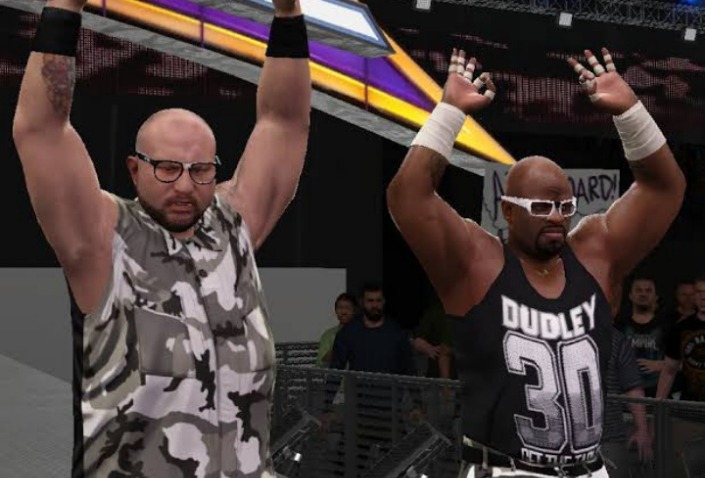 Content created and supplied by: D-Entertainer (via Opera News )

King Kaka Reveals 11 Sources Of Income That Earns Him Millions

Amount to be Received by AFCON Clubs for Quarter Finals Qualifications