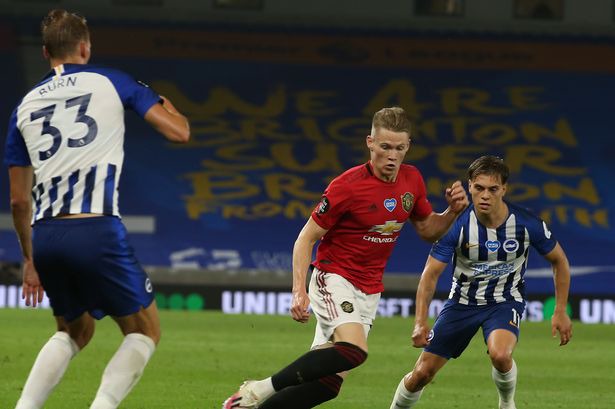 Manchester united will be playing tomorrow away against Brighton Fc. It looks to be a tough game since Brighton is one of the teams that is known to give big six teams a run for their time. For example, a team like Arsenal find it so hard to win against this side.

Manchester united is coming from a devastating premier league defeat against Crystal palace who arw currently on top form. They have won two of the last two matches played. Manchester united on the other hand have only played one game which they lost. It seems to be a tough game especially going by the way middle table teams prepare when they meet big teams. It seems like they play to prove a point.

Manchester united fans are probably wondering on where to watch the match that would be an early kickoff tomorrow. New Kenyan free to air Tv channel known as Superflex Tv will be airing the march for free. 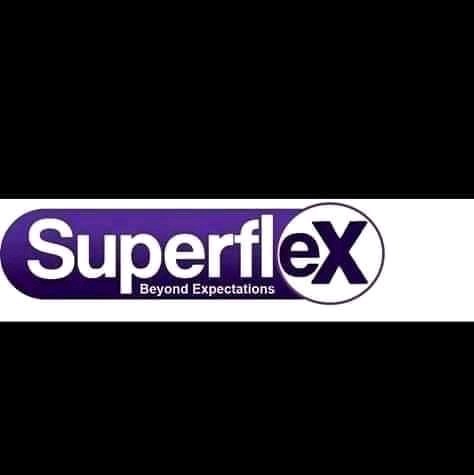 The channel has been airing top games every time when they are available. This they do by streaming the games via links so as to satisfy their customers. For those who dont have acces to Superflex then DSTV got them covered. One can also livestream from streaming apps.

Whom do you think will win this epic match? Leave a comment.