Who Will Win the King Power Duel?

By AyodiK (self media writer) | 10 months ago 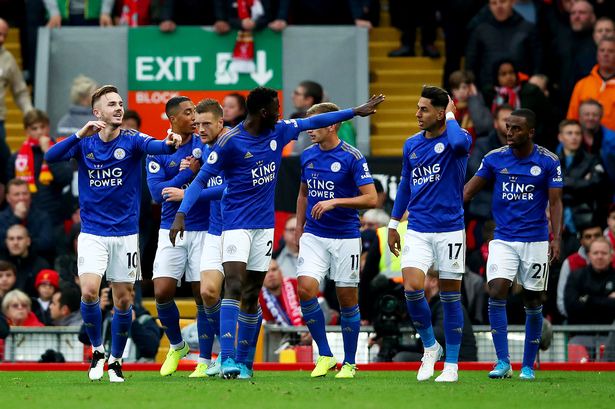 The two teams have already suffered a defeat each in their first three matches of the season and they will be keen on avoiding going down again when they face off on Saturday evening.

Showmax will stream the King Power Stadium duel live. To enjoy the match, register with Showmax now by visiting Showmax.com.

The two teams already met once this season in the FA Community Charity Shield where a Kelechi Iheanacho goal from the spot helped the Foxes lift their first shield title. Last season when the two teams faced off in the league, Leicester won the first leg played at the Etihad 5-2 before City avenged with a 2-0 win in the second leg.

Both teams have amassed six points so far this season and on paper, they can be said to be of equal strength although the defending league champions are clear favorites heading into the game as they boast of a more quality squad. 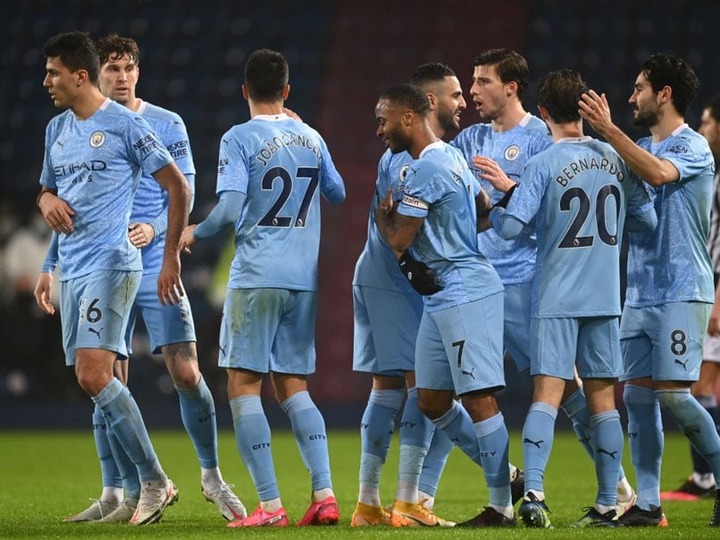 Brendan Rodgers has managed to rebuild Leicester into a strong force again and they capped it last season with an FA Cup title after beating Chelsea in the final that was staged at Wembley Stadium. For City, they lost their all-time top scorer Sergio Aguero in the summer and the only significant acquisition they made is signing Jack Grealish from Aston Villa, the forward has already scored one league goal so far this season.

This sets up an entertaining game that you can catch live on Showmax. By streaming the match on Showmax, you will not have to endure the buffering and lagging challenges. Register with Showmax now to enjoy uninterrupted football action. You can also watch Laliga and Serie A action on Showmax. Showmax is your home of sports.