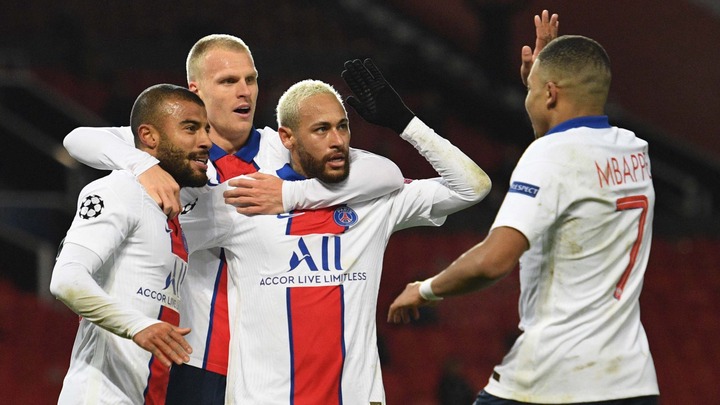 Bayern Munich and Paris Saint-Germain have been the two clubs in Europe which has been notable in the UEFA Champions League from last season. The two European giants meet in the final of the competitions last season but the Bundesliga side was victorious.

PSG will all those star players they have they could not stop the Bavarians who they had the most complete squad in Europe. They are thriving well this season and they might end up in the final of the competition. 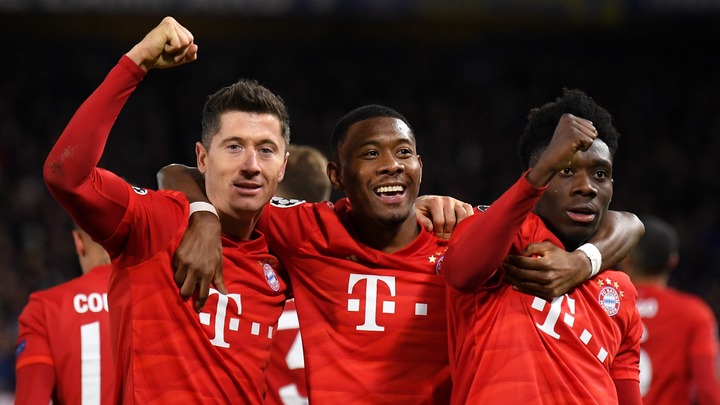 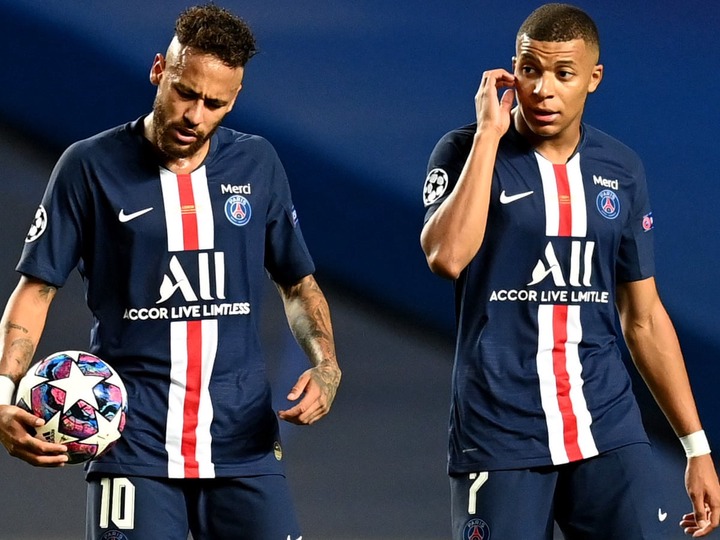 Paris Saint-Germain has already knocked out Barcelona in the round of 16 to reach the quarterfinals. There are only a few teams in Europe that can manage to beat the two clubs with some other dominant teams in the UCL like Barcelona and Juventus already out this gives them an advantage.

The other dominant team left in the Champions League is Real Madrid but the 13 times winners of the competition but they are not good compared to the time they had Cristiano Ronaldo, that was the time success was coming their way. They have been struggling to score many goals in a single match not even with Karim Benzema. However, there is one English side with the capability of thriving in the Champions League and has been tipped by most pundits to win the treble.

Manchester City is the only club than can outplay Bayern Munich and PSG this season from the way have been playing. They will be playing Borussia Monchengladbach in the second leg of the round of 16 matches tonight. 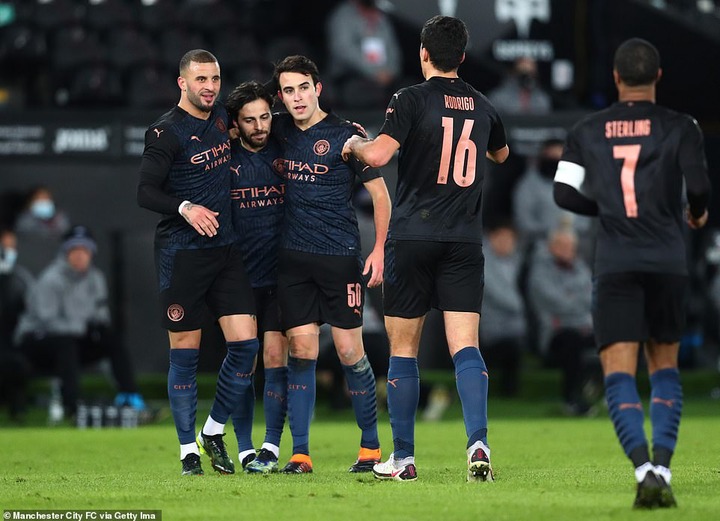 The Citizens already have an advantage of two away goals and they just need a draw tonight but Pep will score goals. Man City has some of the best players in the world with one of them being Kevin De Bruyne.

The 29-year-old Man City star has become the most complete player in England he has back from injury together with Sergio Aguero. They are the two most important players for the team. With the Champions League being the trophy Pep wants the most it likely this might be his time. 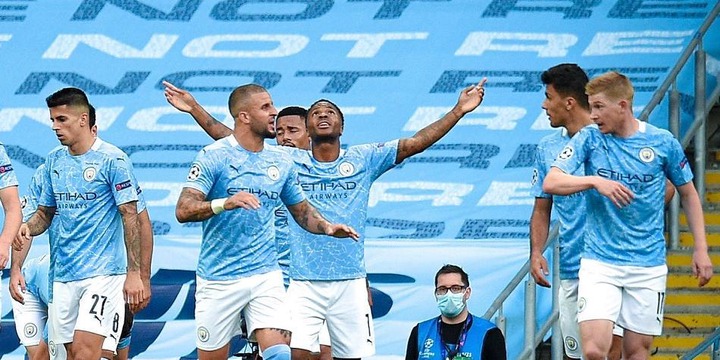 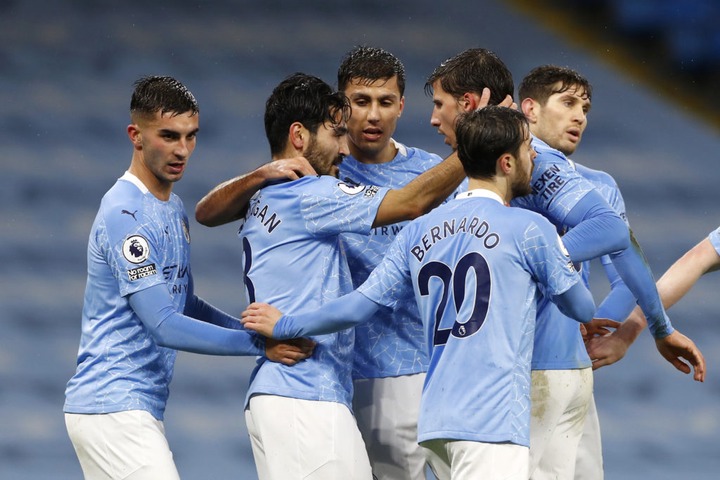 Pep loves facing good opponents as he is very good at beating them especially if it is in the Champions League. Only small clubs have eliminated him for the last two campaigns in Europe and if he is likely to play the two giants there is high chances he will beat them.