By Sir_Lawrance (self meida writer) | 19 days

The transfer window remains open through to next month and top European clubs are out looking for players to strengthen their squads. With already clubs little Manchester United showing their muscles in this year's summer transfer window, more clubs also expected to join the race in a few weeks to come. 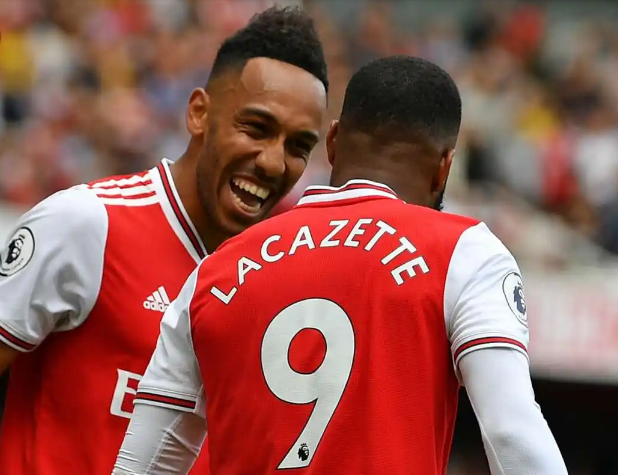 Arsenal has also shown interest in a number of players and are hoping to strengthen their squad following a poor and disappointing finish last season. However, this may not be the only issue at the Gunners camp as the club's chief has admitted to be desparate to release a number of players in order to pave way. 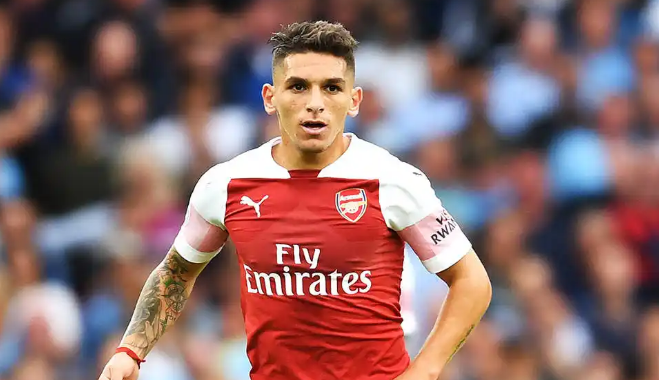 Speaking about the said issue, Edu noted that the club is actively trying to get rid of Lacazette, and he could likely be followed out of the exit door by Granit Xhaka and Lucas Torreira with the former already on AS Roma's radar. The club's chief noted, "Arsenal are desperately, desperately, and as we said aggressively, marketing some of their higher-paid players in order to put money back into the budget with regards to how the club moves forward." 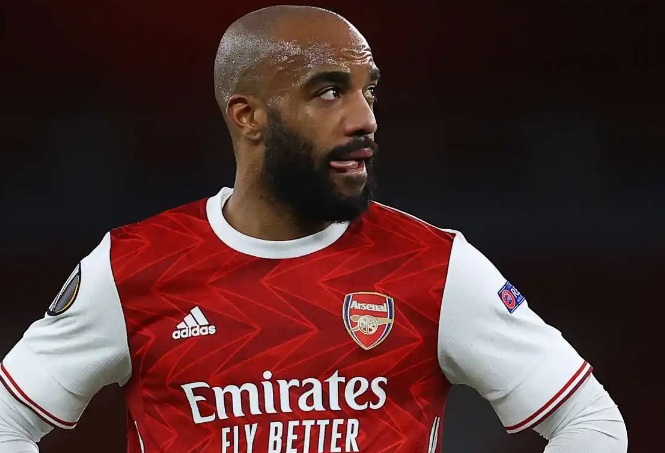 Arsenal spent £52m on Lacazette in 2017 and though the club is unlikely to receive a similar fee for his services, the money from his sale should go towards signings. A reliable source indicated that Lacazzete's expensive contract may be the reason for the needed sale. He said, "Because his contract is so expensive, Arsenal will happily accept a lower fee in order to get him off the wage bill, and in doing so make room for younger players who Mikel Arteta has identified as the future of Arsenal, rather than the present or the past. So Arsenal [are] very much in a position where they need to sell before they can buy." 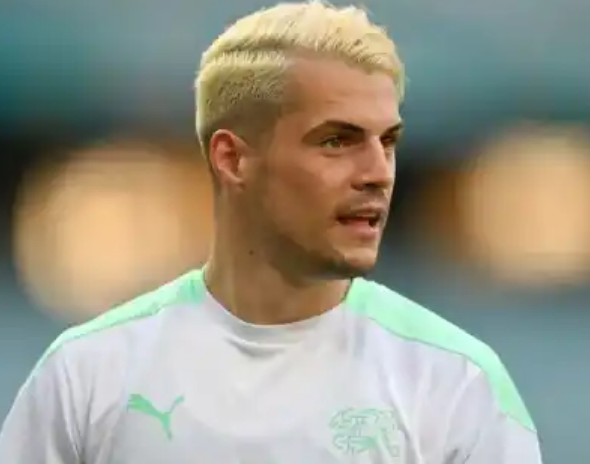 Lacazzete had failed to impress at the club although he later on played a major role in Mikel Arteta's team late last season. Lacazzete earns £182,000 a week at Arsenal and a sale for the French player will see Arsenal reduce their wage loads. It now remains speculations on whether a potential buyer will come out to seek for the French player's signature.

Do you agree with Arsenal's decision to release Lacazzete? Share with us at the comments section. Don't forget to follow us for more daily updates on transfers.

Opinion: The Cost of Starting a Hairdressing Salon Business in Kenya

"Asamehewe," Reactions As A Man is Seen Asking for Forgiveness After Crashing Someone's Car

Justina Syokau At Home Without Any Makeup (Photos)

Here is The Bachelor's Degree John Ogweno Pursued in The University

'Sio Minyoo' Here's Why Your Stomach is Making Rumbling Noise