By Annnjeri (self media writer) | 14 days ago

Granit Xhaka's importance to Arsenal was evident when the Mikel Arteta-led side faced Brighton at the Amex stadium and the gunners struggled to impose their playing style as the seagulls were relentless in their press and were unlucky to get just a point from the match they had dominated for better spells.

Summer signing Albert Sambi Lokonga was drafted into the lineup to replace Granit and even though the former Anderlecht man was decent against the Graham Potter's coached side, his manager admitted the game did not suit him. 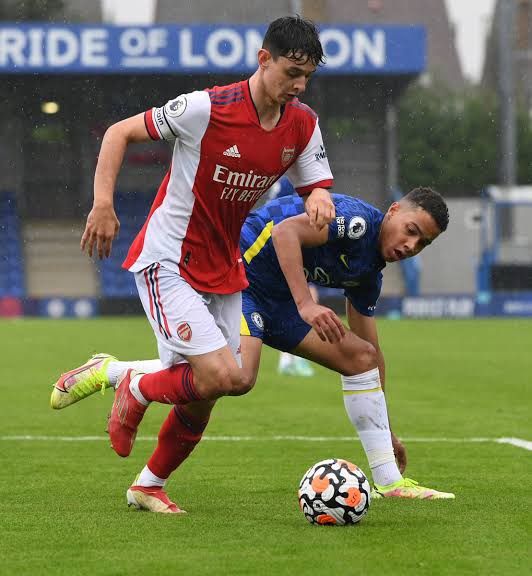 The club's failure to sign another central midfielder could prove to be a big mistake with Swiss midfielder Granit Xhaka set to spend the next three months on the treatment table which leaves Arteta with only Lokonga, Maitland Niles and Mohammed Elneny at his disposal for a partner to Thomas Partey.

Their have been reports that former fan favorite Jack Wilshere could be handed a pay-as-you-earn contract at the club and the midfielder could have eased Xhaka's loss but nothing has materialized to date. 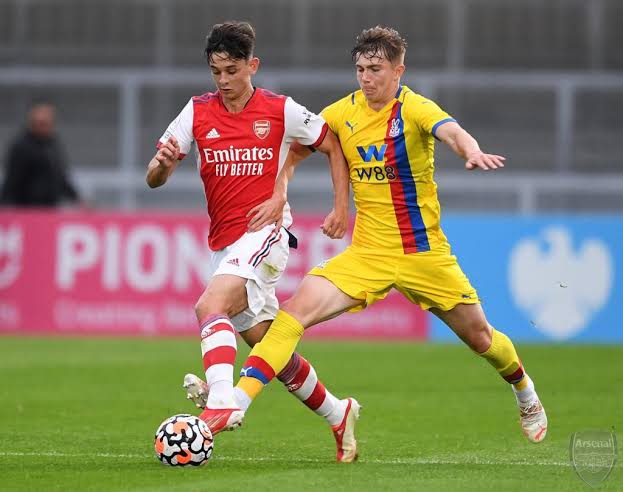 The manager could now be forced to turn to the Hale End academy and hand highly-rated midfielder Charlie Patino a run in the side following his blistering start to the season with the U23s where they are currently riding high after narrowly missing out on relegation last season.

At only 17 years, Charlie has been christened the new Cesc Fabregas because of his ability to pick the perfect pass and his first touch has been described as exceptional for those who have worked with the player. 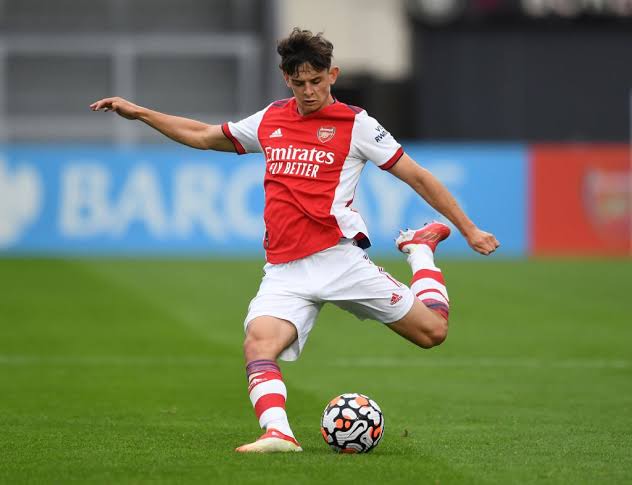 Patino has been training with the first team this season and is understood to have left an impression on Arsenal's senior players and the backroom staff who feel it is just a matter of time before he breaks into the first team.

His moment of Magic against Manchester United where he glided past the experienced Phil Jones before dinking the ball past Dean Henderson for a goal served as another reminder of his ability. 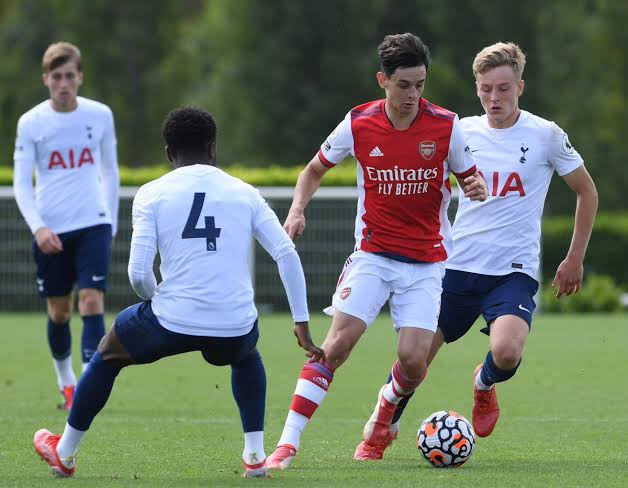 The academy prospect has predominantly been deployed in a deep lying position this season and his ability to dictate play is a similar trait he shares with Granit as he rarely hides from demanding the ball.

His ability to beat a press with body feints and half turns are also his biggest attributes that could be what is currently lacking in that Arsenal midfield that struggled to get out of Brighton's press and were forced to play the odd long ball much to the joy of the opponent's defence who dealt. 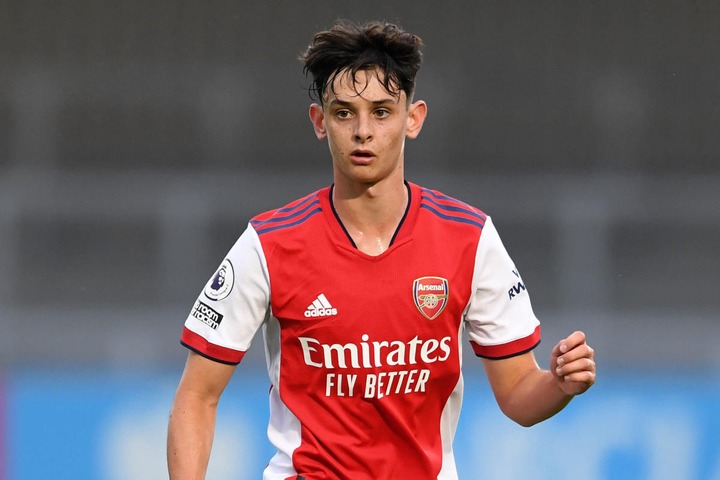