By theConversant (self media writer) | 1 month ago 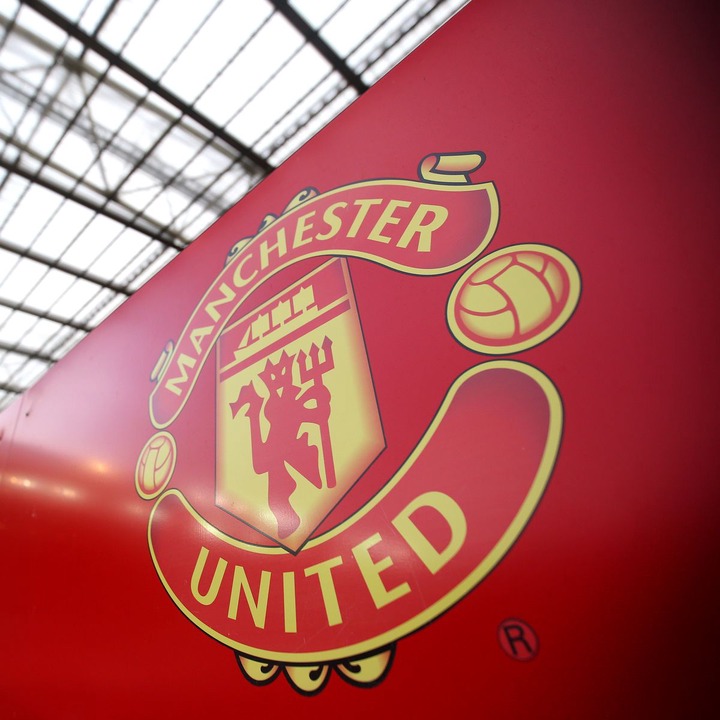 Manchester United have confirmed that Ralf Rangnick has been appointed as the interim manager until the end of the season. The 63-year-old's contract will see him take charge of the first team up until June and then further it has been reported that he will then ascend in hierachy at the club and join the board for a duration of at least two years where he will have a consultancy job. 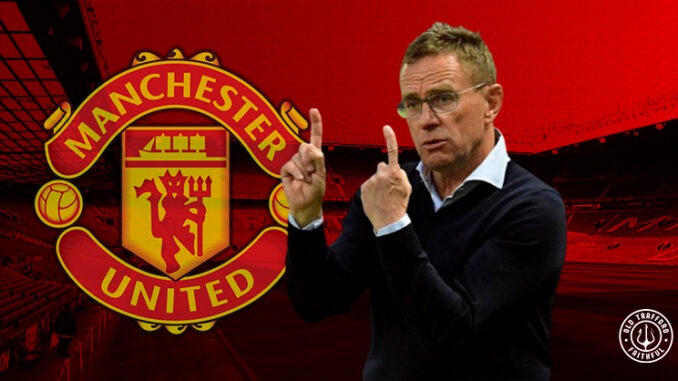 He has managed the likes of Stuttgart, Schalke 04, Hoffenheim, and RB Leipzig in the past and is also accredited with turning around the fortunes of RB Leipzig and RB Salzburg in a consultative role too. There have been news that he will have a say in helping Manchester United appoint their club’s next permanent manager at the end of his reign. 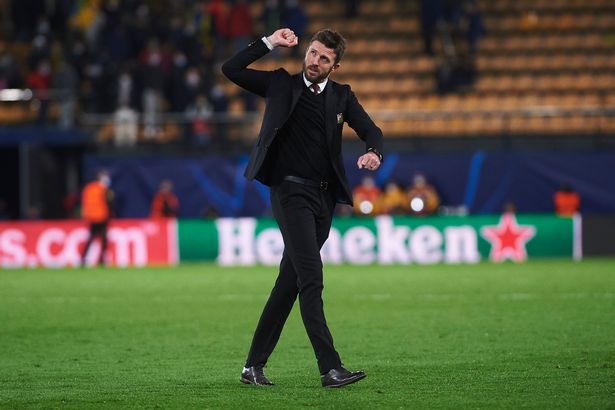 Michael Carrick who has taken over the reigns at Old Trafford as the caretaker manager since Manchester United parted ways with Ole Gunnar Solskjaer will remain in charge however, owing to Rangnick’s visa which is still being finalised.

Content created and supplied by: theConversant (via Opera News )

Newspapers Headlines Review: Battle For Governors as 25 Back Raila Bid

Latest Opinion Poll Shows who between The Dp Ruto and Raila and Mudavadi is likely to Win elections.