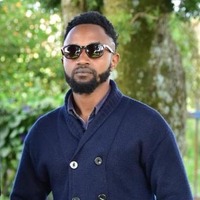 By FoxKenya | self meida writer
Published 16 days ago - 9 views 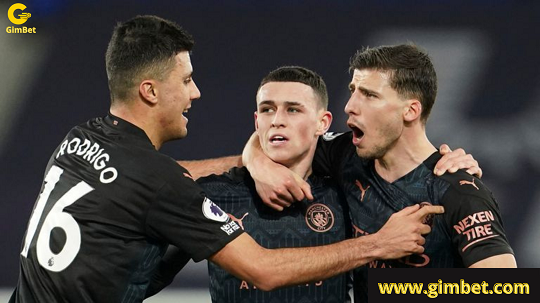 The third week of February 2021 has served us nothing but unforgettable memories. Football fans have had a lot to savour from the football events that have been transpiring all over Europe. From Arminia Bielefeld drawing against The Bavarians, Mbappe upstaging Messi and Ronaldo losing to a Portugal team, there are countless observations that a football fanatic has edged into their subconscious and the following are some as outlined by Gimbet pundit. 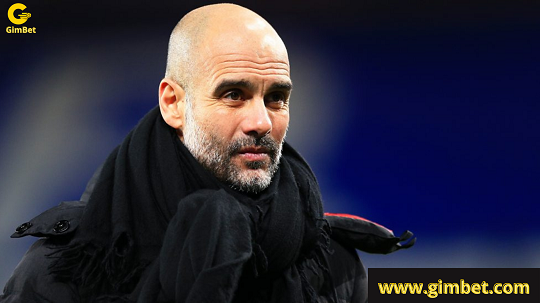 Pep Guardiola continues to write history in football as Man City continue with their impressive show in the English Premier League. City are ten points ahead of second-placed Manchester United and the blue half of Manchester is not showing any signs of slowing down.City has had a gruelling list of fixture since the end of January and they have come out with a perfect record after beating Liverpool, Spurs and most recently Everton. In the process, City has conceded only two goals while scoring 10 goals. Pro Pundits and fans hoped that Everton was going to halt City's momentum only for Pep's blue souldiers to blow the Toffees away in a cold Merseyside night. Manchester City is set to clash with Arsenal this coming weekend followed by another clash versus high flying Westham United. After Hosting Westham United, The 'Noisy Neighbours' will host The Red Devils for the much-awaited Manchester Derby which might be the title decider. But Who is going to stop City? 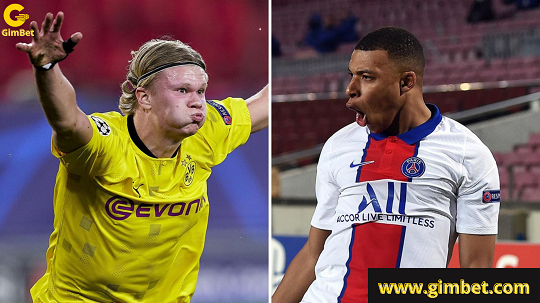 Kylian Mbappe And Haaland Are Destined For Greatness

Kylian Mbappe is already a world star. That is not up for debate. In addition to that, Erling Braut Haaland is a world-class goal machine, he may not have shone at the international level but whatever he is achieving at the club level is monstrous. The two young strikers have upped their game their recent displays have not contradicted the same. Kylian Mbappe upstaged Messi at the Camp Nou scoring a stunning hattrick while Haaland scored a brace to help Borussia Dortmund be in control of the second leg in the last 16 of the champions league. As Messi and Ronaldo edge toward the end of their careers, the football fraternity should just brace for the Mbappe-Haaland rivalry. 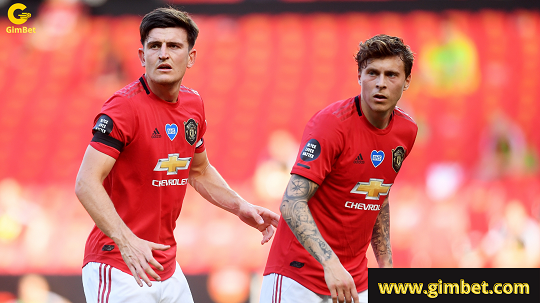 Manchester United MUST Sort Their Defence

Apart from Aston Villa and Westham, Manchester United are the most improved team in the EPL. The signing of Bruno Fernandes from Sporting Lisbon has by far improved the Red Devils in terms of goals, however, Manchester United are very poor defensively. Manchester United have managed to score 50 goals while conceding 31 goals. This defensive record is the worst compared to other top four hopefuls and this should be sorted fast. Harry Maguire and Victor Lindelof cannot keep consecutive clean sheets and neither is their attacking input enough to help Man United out of the defensive problems. Bailly and Maguire are a better pairing. Baily, however, is injury prone which might forces united into the market for another centre-half. If Manchester United don't settle their defensive problems, they will suffer from the same problem in the next coming season. 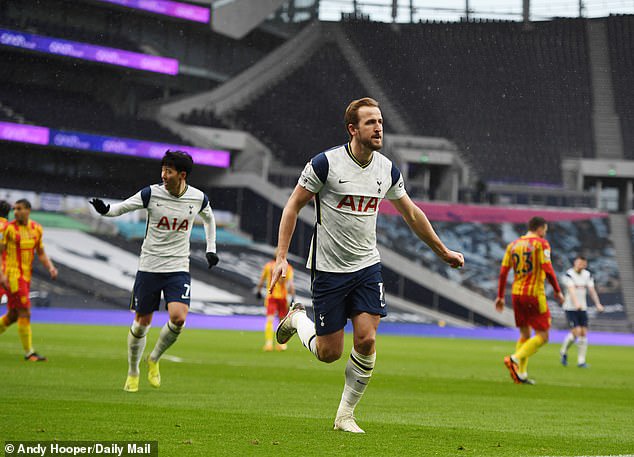 Tottenham Can Sell Harry Kane, But Who Can Afford?

'HARRY KANE IS ON SALE!' Tottenham Hotspur owner Daniel Levy is ready to the stalwart striker leave the new White Hart Lane. However, Spurs have slapped £150million on Harry Kane which would be the highest price for an English Player. Kane, who is 27 now has been at the White Hart Lane since 2009 scoring 156 goals in 228 games. The England international is at the peak of his career and with the pandemic situation in the world, we can only wait and see who will be ready to fork out that amount of money for the 'hurricane' of goals.

Content created and supplied by: FoxKenya (via Opera News )

Everton Manchester United Mbappe Pep Guardiola Westham United
Opera News is a free to use platform and the views and opinions expressed herein are solely those of the author and do not represent, reflect or express the views of Opera News. Any/all written content and images displayed are provided by the blogger/author, appear herein as submitted by the blogger/author and are unedited by Opera News. Opera News does not consent to nor does it condone the posting of any content that violates the rights (including the copyrights) of any third party, nor content that may malign, inter alia, any religion, ethnic group, organization, gender, company, or individual. Opera News furthermore does not condone the use of our platform for the purposes encouraging/endorsing hate speech, violation of human rights and/or utterances of a defamatory nature. If the content contained herein violates any of your rights, including those of copyright, and/or violates any the above mentioned factors, you are requested to immediately notify us using via the following email address operanews-external(at)opera.com and/or report the article using the available reporting functionality built into our Platform 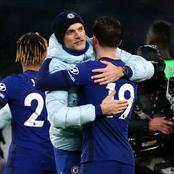 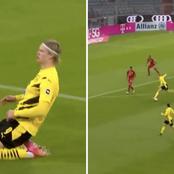 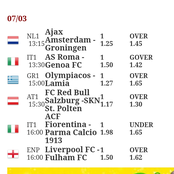 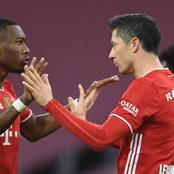 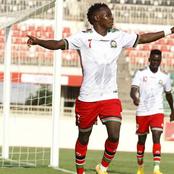 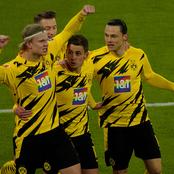 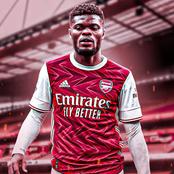 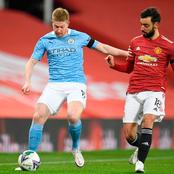 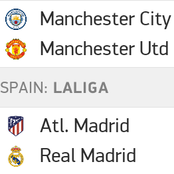